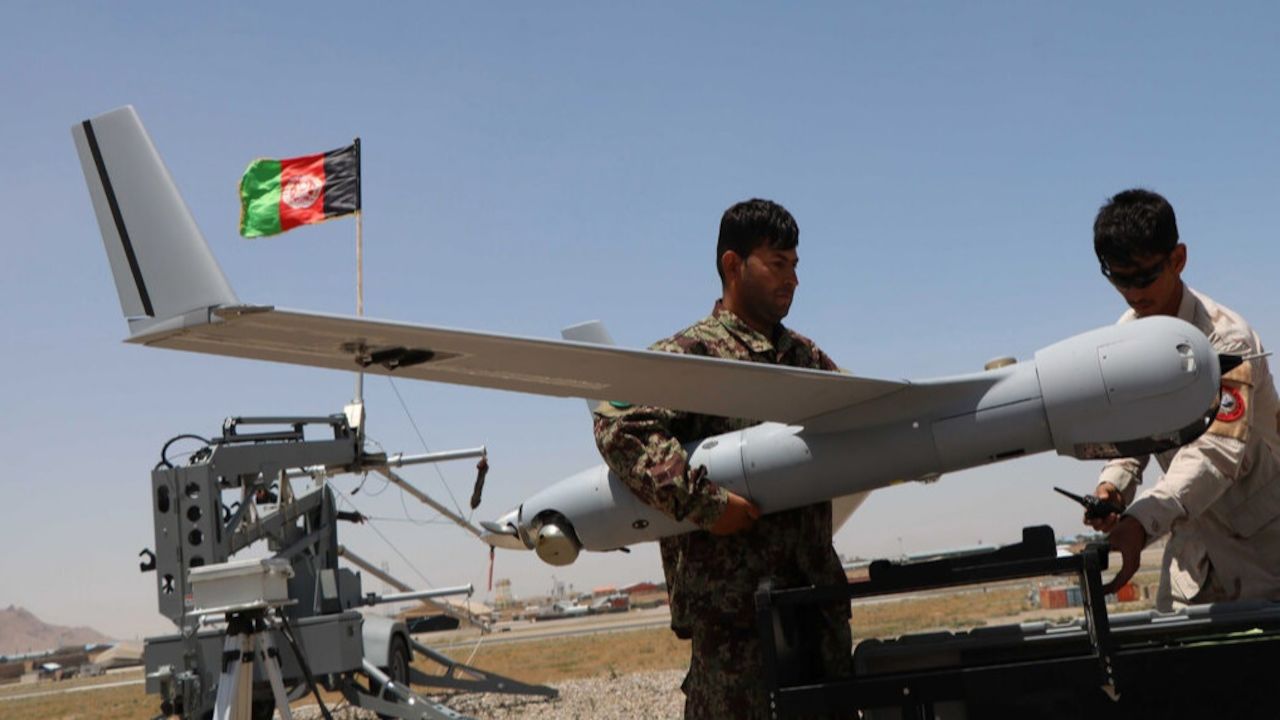 A watchdog report on Thursday harshly criticized a $174 million Pentagon drone program that was meant to give Afghan forces an advantage over the Taliban but has instead shown few gains.

The report from the special inspector general for Afghan reconstruction cited delays and a lack of oversight or clear metrics for success for the program, known as ScanEagle. The report found several issues plaguing the program, including inadequate training for Afghan forces, who displayed an “inability to account for ScanEagle equipment” and failed to exploit the intelligence gathered by the drones for military missions.

“As a result of these delays and challenges,” the Defense Department “lacks information necessary to track, understand and improve the return on its $174 million investment in the program, and is poorly positioned to transfer responsibilities” to the Afghan National Army, the report said.

In written responses to the report, the American-led mission in Afghanistan defended the program, noting that the Afghan army now requires minimal assistance from military advisers, that it rigorously vets troops working on the drones and that the equipment is used daily for operations even though “it may not be to Western standards.”

As American forces began withdrawing from Afghanistan in 2014, the drone program was a Pentagon attempt to mitigate a shortcoming of Afghan troops: an inability to surveil the battlefield from the sky. Airstrikes and overhead reconnaissance are crucial to fighting Taliban militants, who have used guerrilla-style tactics to move and hide in Afghanistan’s untamed geography since the beginning of the 18-year war there.

As American forces plan to complete their withdrawal in the coming months under a peace agreement with the Taliban, and attacks on Afghan forces steadily increase, programs like ScanEagle are meant to be essential at keeping the Afghan military afloat as U.S. and international support dwindles. The fledgling Afghan air force is years, if not decades, from conducting surveillance and airstrikes on its own.

But the nearly 50-page report, awash in acronyms and tables, paints a familiar picture of the American war effort. The ScanEagle program is one of hundreds of Pentagon-funded misadventures aimed at molding Afghan security forces into a Western fighting force. Since 2005, the Pentagon has spent nearly $47.5 billion on equipment and other military programs for Afghan forces.

At the report’s core is mismanaged expectations set forth by the program’s overseers at its inception in 2015. “We’re training the Afghans to take over this mission on their own,” Ben Meyle, a former Army sergeant turned ScanEagle instructor, told Stars and Stripes in 2016.

But according to Thursday’s report, the Afghan National Army “will require continued U.S. government financial and technical support to sustain the ScanEagle program.” The contracts are overseen by the Naval Air Systems Command and Insitu, a Boeing subsidiary that fields the aircraft.

The ScanEagle is a small drone with a 10-foot wingspan, less capable than the larger, higher-flying armed drones such as the Reaper. Used by the American military in both Iraq and Afghanistan, the ScanEagle is launched by a catapult, lands by flying into a net and sounds like a lawn mower. The drone’s camera beams video to an operator on a nearby base.

Original training requirements for the ScanEagles aimed to teach 12 to 20 Afghan students in 11 weeks on how to operate the small drone, but that was later changed to about 28 students in roughly a year, according to the report. This change centered on the addition of a six-month English-language course and an education in basic computer skills to the curriculum. In 2018, the attrition rate for the program was 31 percent, the report said.

ScanEagle equipment has become an issue, too. American officials in Afghanistan told the inspector general’s office that they were concerned that the Afghan National Army “does not know where the equipment it owns is or whether it is being used appropriately.” Afghan law enforcement agencies also “seized a stolen ScanEagle vehicle that a criminal intended to sell to a suspected terrorist organization for $400,000,” the report said.

American officials expressed concerns that the ScanEagle could be weaponized, a common tactic for insurgent groups that outfit small, unarmed drones with homemade devices to drop grenades or other munitions.

The report comes shortly after the Pentagon announced that it had reduced its forces in Afghanistan to roughly 8,600 troops and that the U.S. military had left five bases, transferring them to Afghan forces, all as part of the peace agreement with the Taliban.

“The United States honors its obligations,” the top Pentagon spokesman, Jonathan Hoffman, said in a statement on Tuesday. “All sides should reduce violence and embark on intra-Afghan negotiations capable of achieving a negotiated and lasting peace for Afghanistan.”

The announcement came after Taliban forces claimed responsibility for a major attack on Afghan forces in a provincial capital in the north, killing at least 11 people and wounding more than 60.

Direct talks between the Afghan government and the Taliban remain stalled amid a dispute over a prisoner exchange.