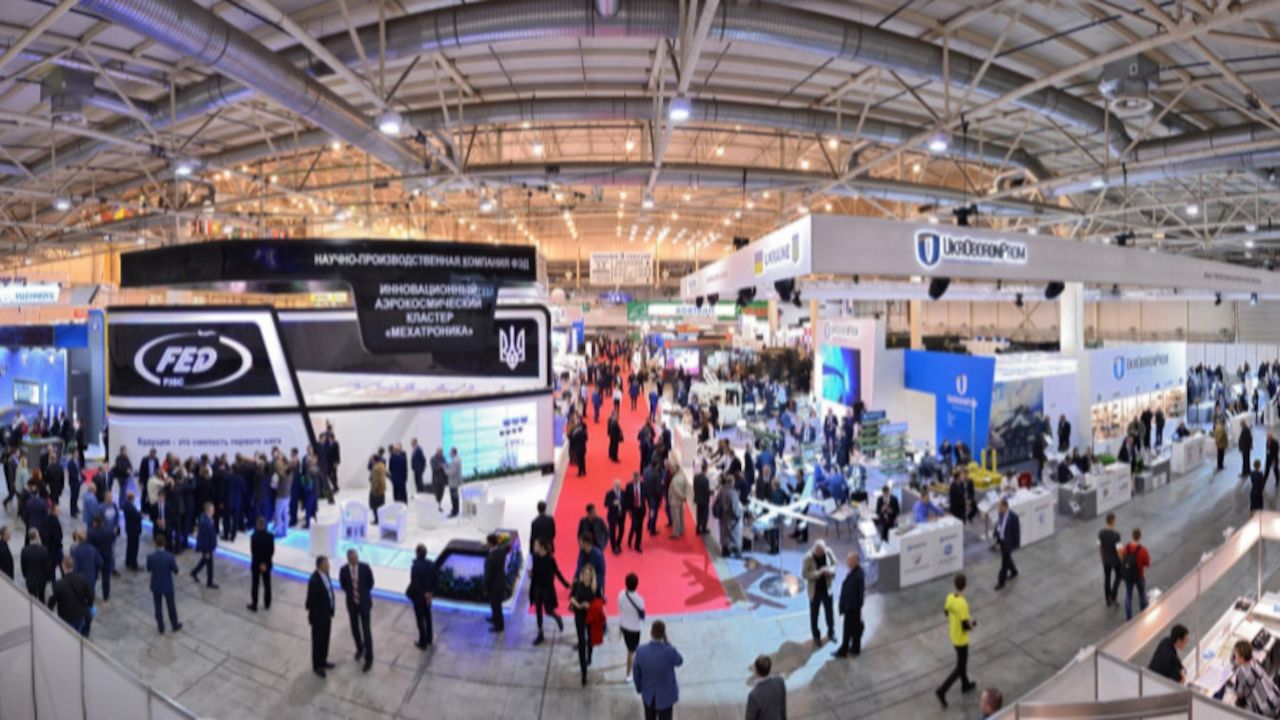 21 thousand 681 people have visited the 17th International Arms and Security and 12th International Aviation and Space Exhibition (AVIASVIT), which began on Tuesday, June 15th in Kiev, the capital of Ukraine.

The fair, visited by military and bureaucratic international delegations from various countries, kept its doors open to defense industry, space and aviation enthusiasts for four days.

A total of 348 companies, including 39 foreign companies from 14 countries, participated in the fair and introduced their products.

The exhibition was also visited by an official delegation from Turkey and Turkey's Ambassador to Kiev Yağmur Ahmet Güldere also had the chance to visit the booths of the Turkish companies and examined their products.

Ukrainian Deputy Prime Minister and Minister of Strategic Industries Oleg Uruskiy and the CEO of the Ukrainian state-owned defense company Ukroboronprom Yuri Gusev also visited the booths of Turkish companies during the exhibition and met with Ambassador Güldere.