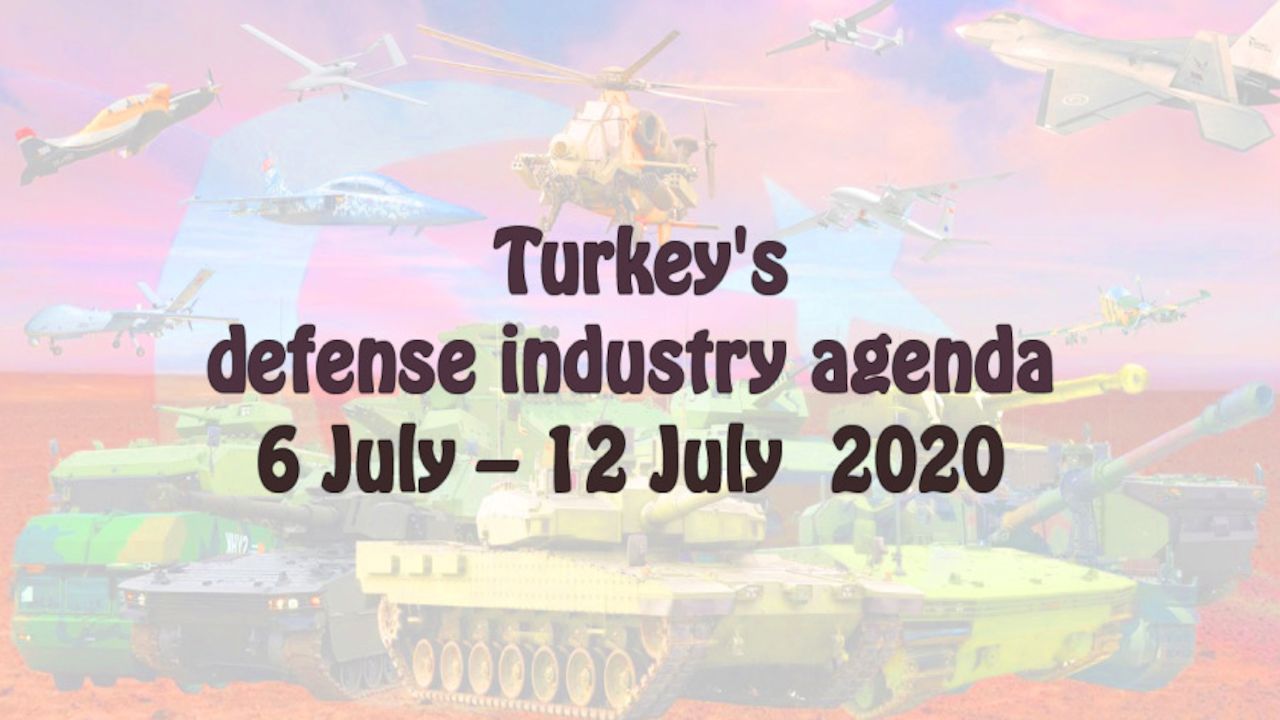 It was announced that the 15th International Defense Industry Fair IDEF 2021 will be held in from 25 to 28 May 2021, IDEF is one of the 5 biggest defense industry fairs in the world, and Turkish defense industry products will be displayed in it.

TÜBİTAK SAGE Institute Director Gürcan Okumuş said that the domestic aircraft bomb SARB-83 is ready for duty and mass production will be started upon demand.

SAHA Istanbul Gaziantep Branch was opened within the scope of the "Gaziantep Defense Industry Development" cooperation protocol signed between Gaziantep Chamber of Industry and SAHA Istanbul.

President Recep Tayyip Erdoğan, in a statement to Kriter magazine, said that the number of ongoing projects in the Turkish defense industry is close to 700 and that the National Combat Aircraft will leave the hangar in 2023. 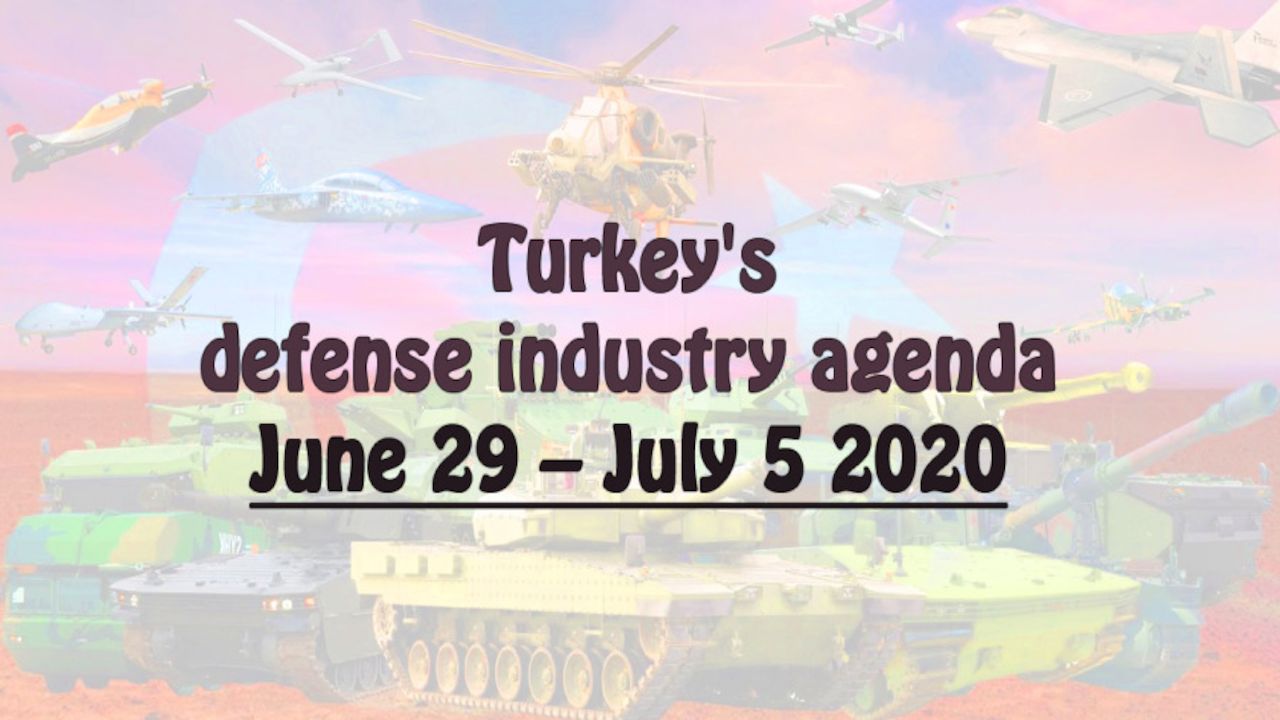 Defense Industry President Ismail Demir announced the signing of a contract with TAI for The Vertical Take-off and Landing cargo UAV project and said they are aiming for mass production of the cargo UAV system in 2021.

TEKNOFEST reported that 11,898 students from 175 different universities applied for the competitions it will hold in 2020.

During the General Directorate handover ceremony held in Roketsan, Selcuk Yaşar said goodbye to his colleagues and handed over his duties as general manager to Murat İkinci.

Minister of transport and infrastructure Adil Karaismailoglu announced that the Turksat 5A satellite will be launched into space in October.

The minister of industry and Technology, Mustafa Varank, said during a visit to Sedef shipyard that TCG Anatolia would provide Turkey with important capabilities towards becoming a global power.

During the ceremony held at STM, Murat İkinci said goodbye to his colleagues and handed over his job as general manager to Özgür Gülüke.

Meteksan Defense announced that they had signed a new contract with South Korea in 2017 for damage control and firefighting trainings simulator they developed for the Navy.

According to the 2019 results of the "Fortune 500 Turkey survey", which lists the 500 largest companies in Turkey, ASELSAN rose 7 steps to 25th place on the list, while TAI rose 11 steps to 26th place.