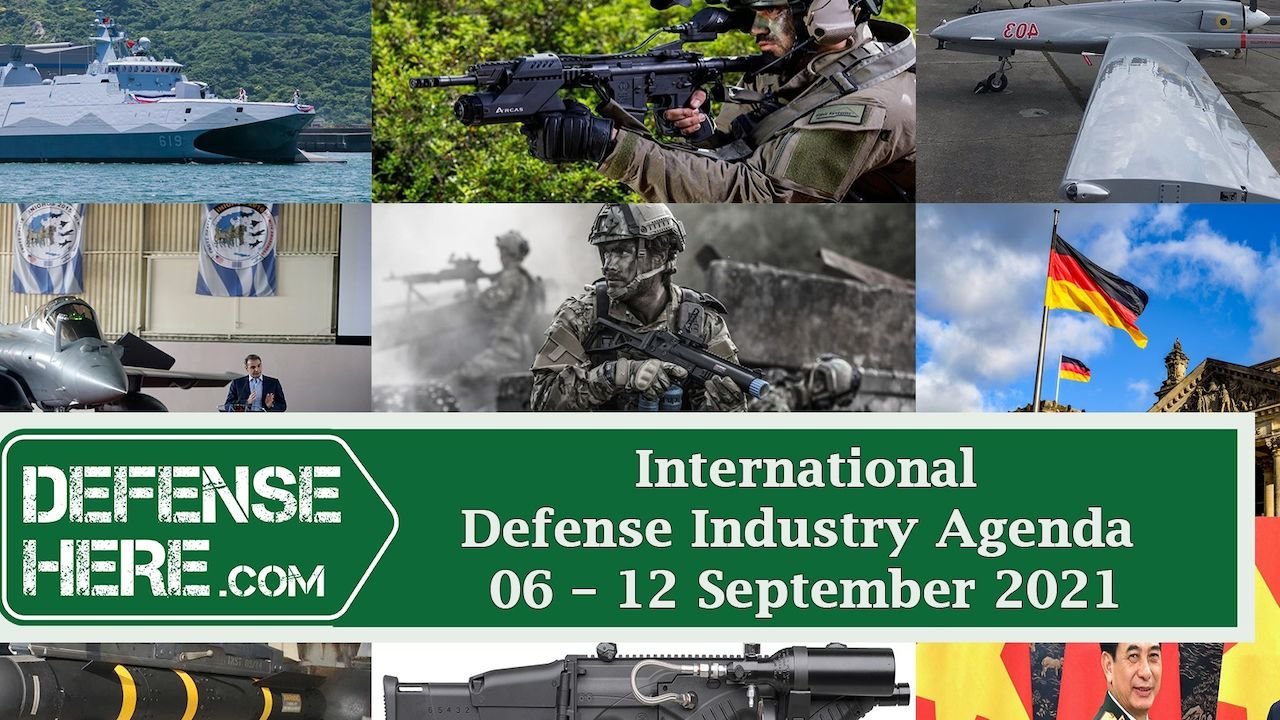 Japan and Vietnam signed an agreement that enables the export of Japanese-made defense equipment and technology to Vietnam.

Northrop Grumman unveiled the Model 401 aircraft designed for the USAF.

During the Zapad-2021 exercises, Russia tested its unmanned ground vehicle the Platform-M, which is armed with grenade launchers and a Kalashnikov assault rifle.

Swedish defense company Saab signed a contract for the delivery of several live training systems and services to the Polish Armed Forces.