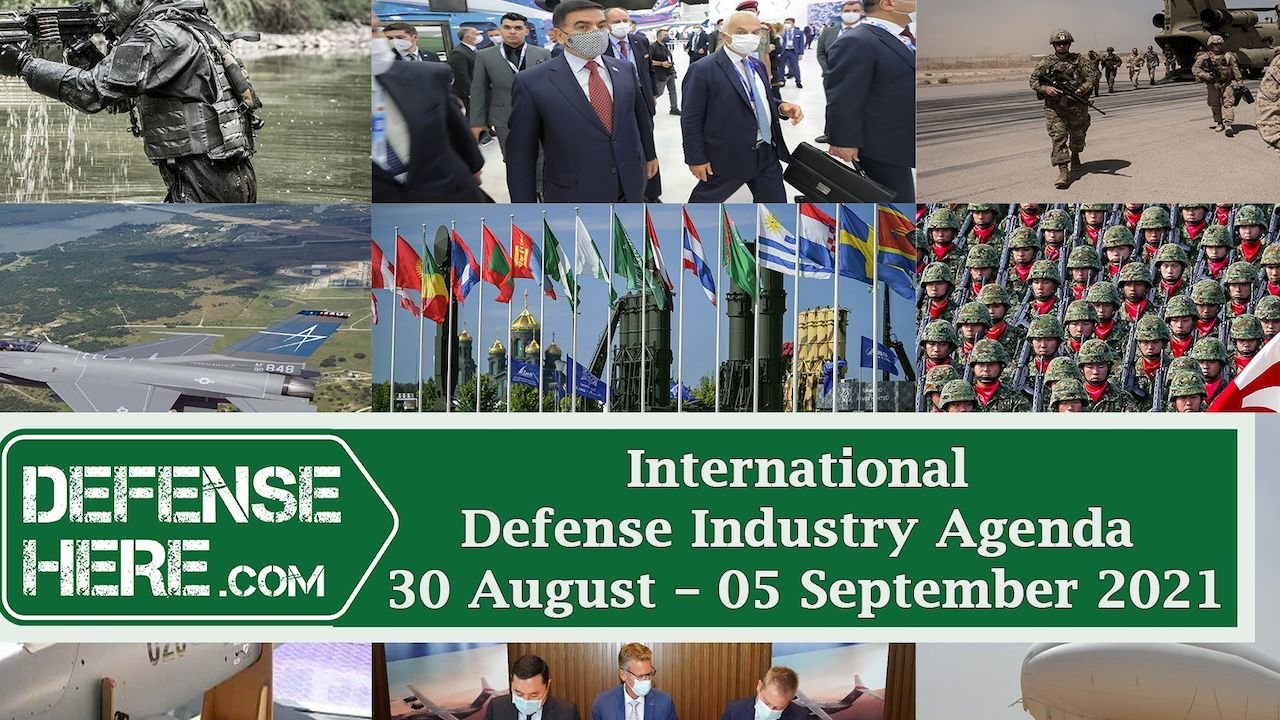 The US Army and American Rheinmetall Vehicles, a subsidiary of German defense company Rheinmetall, signed a cooperative research and development agreement.

Japan’s Ministry of Defense seeks a defense budget of nearly $50 billion for the coming fiscal year.

The two-decade American presence in Afghanistan ended with the completion of US military withdrawal from the country on Aug. 31, 2021.

Under the contract, FN Herstal will be responsible for the production and provision of up to 4,000 light machine guns (third generation) in 7.62x51mm NATO calibre and associated initial spare parts over a 7-year period.

Russian Defense Ministry announced that International Military-Technical Forum Army-2021 held in Moscow welcomed over 1.7 million visitors this year and contracts worth more than $2 billion were signed during the forum.

The German defense company Rheinmetall will produce an aerostat to be used for reconnaissance missions Germany’s forward operating base in Niger.