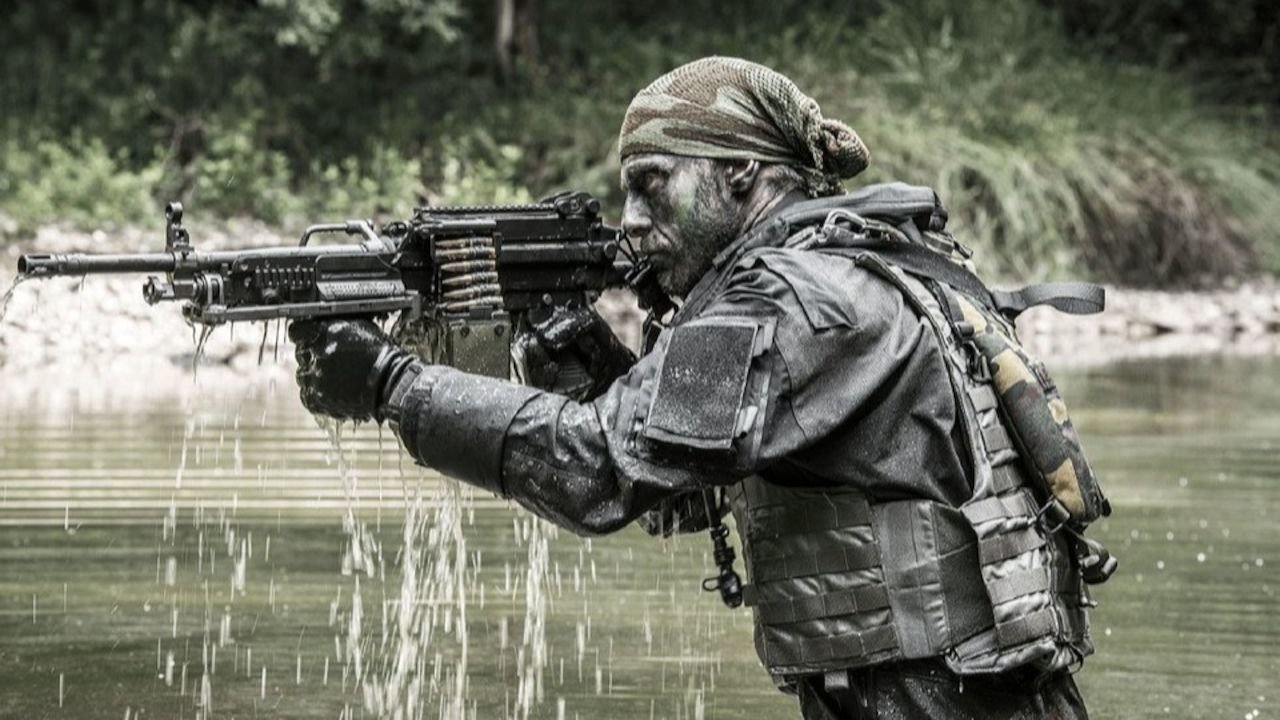 Under the contract, FN Herstal will be responsible for the production and provision of up to 4,000 light machine guns (third generation) in 7.62x51mm NATO calibre and associated initial spare parts over a 7-year period.

The multi-year contract will also cover maintenance and support equipment over a 20-year period.

“This decision concludes a program that was initiated by the Norwegian Ministry of Defence more than two years ago and included a series of technical evaluations and commercial negotiations in which FN Herstal competed against three American suppliers,” the company said.

FN Herstal, a prominent designer and manufacturer of small calibre weapons and weapon systems, noted that Norway thus became the 37th country to select and standardize the FN MINIMI 7.62 for its armed forces.

“The Norwegian decision is yet more proof of the trust placed in FN Herstal by the Norwegian Ministry of Defence which, already in 2010, awarded a first sizeable contract for the supply of first-generation FN MINIMI light machine guns, at that time in 5.56x45mm NATO calibre,” it said.

Seeing the new contract as a major success, the company said: “Not only due to its size, but also because it confirms FN Herstal’s leadership as the partner of choice for European and NATO armed forces.”