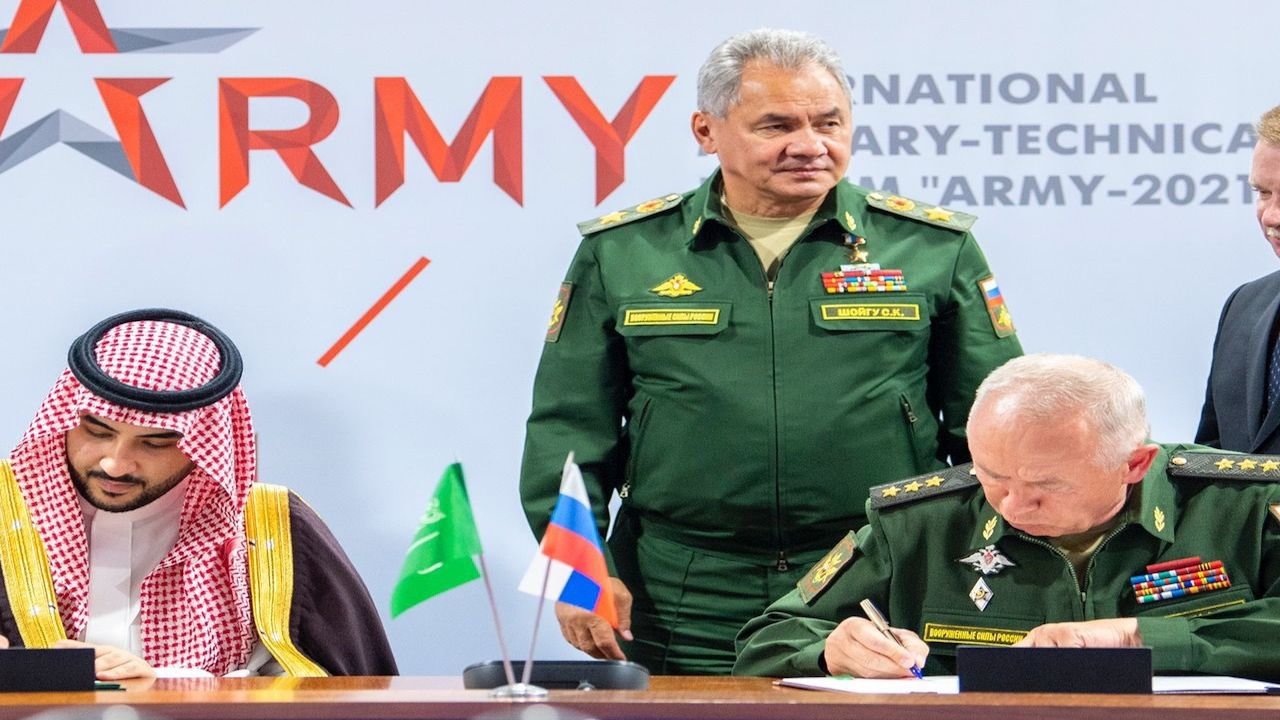 Prince Khalid met with Russian Defense Minister Sergey Shoygu earlier in the day to “explore ways to strengthen the military and defense cooperation” between the two countries.

“We discussed our common endeavor to preserve stability and security in the region, and reviewed shared challenges facing our countries,” he added.