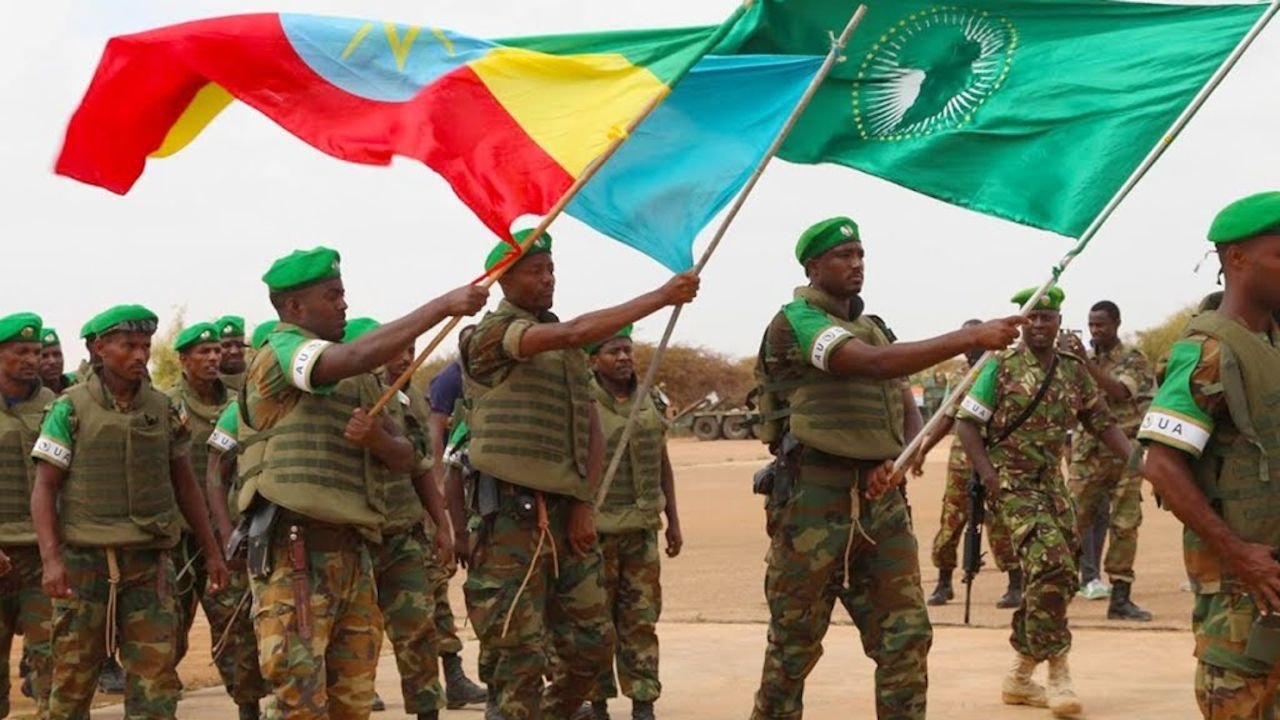 A senior Somali military official familiar with the meeting told Anadolu Agency by phone that “Ethiopians are our neighbors and they are helping us in the fighting against al-Shabaab as their forces are in Somalia serving under the African Union peacekeeping mission in Somalia (AMISOM)."

He denied that Ethiopia’s ongoing civil war and Somalia's alleged involvement were part of the discussions.

Earlier this year, a UN special rapporteur to Eritrea said Somali recruits in Eritrea took part in fighting in Ethiopia’s Tigray region alongside Eritrean troops, a claim that the Somali government strongly denied.

On Friday, Somalia’s army chief was in Turkey to take part in a military and defense exhibition and held talks with his Turkish counterpart Gen. Yasar Guler.

They discussed ways to strengthen support from Turkey's military aid to the Somali national army, according to the military.