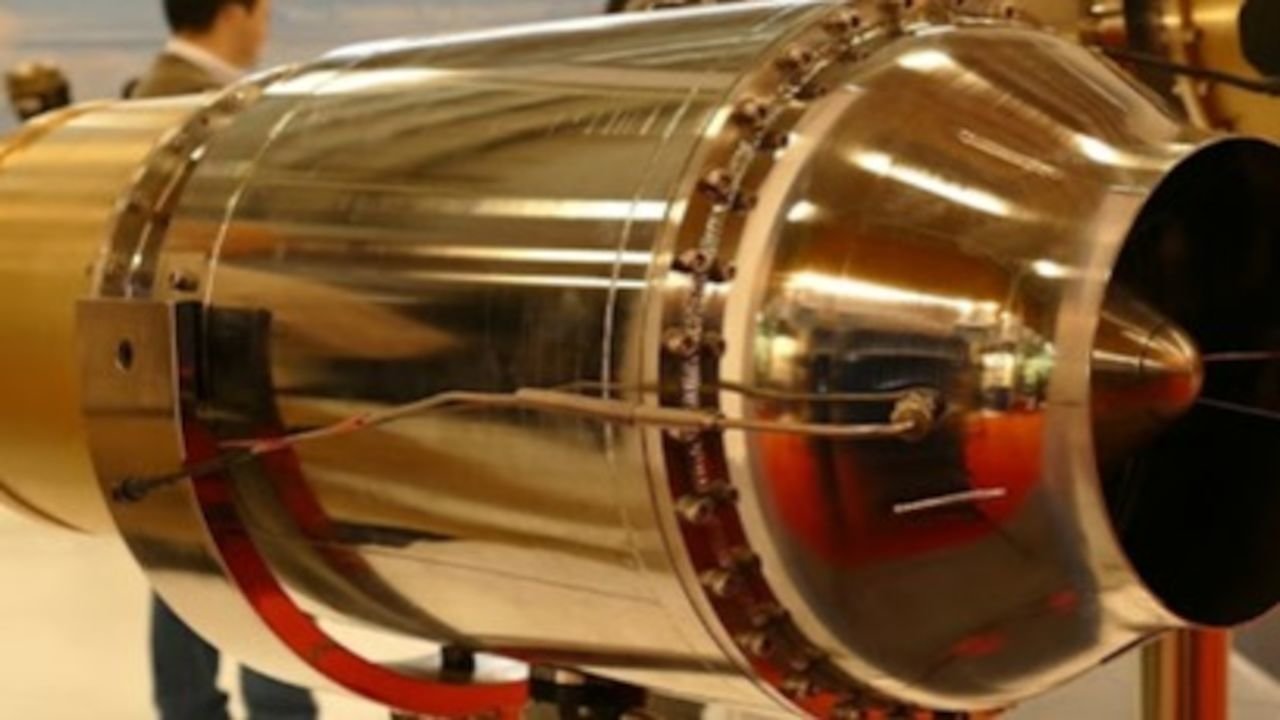 Kale Group Vice President and Head of Technical Department Osman Okyay evaluated the developments in the aviation industry and the work they carried out.

Stating that the aviation industry, which had been hit the hardest in the coronavirus epidemic, showed a serious success by recovering rapidly beyond expectations, Okyay said, “The industry is showing a great development in our country as well. Turkey’s production capacity with the systems it has developed one after another by focusing on domestic and national technologies has attracted great interest in the world. It has reached a point that attracts, is in demand, and is preferred.” said.

Okyay stated that there was a serious increase in the activities of Kale Arge and gave the following information;

The in-house qualification processes of the KTJ-3200 National Turbojet Engine, which we developed under the leadership of the Presidency of Defense Industry, have been completed and the acceptance and closing activities have started. The developed engine will be integrated into domestic platforms with the cooperation of ROKETSAN and TÜBİTAK SAGE.

In particular, I would like to point out that the KTJ-3200 engine development and mass production is carried out with the support of our universities, domestic suppliers and the maximum use of the technical capabilities of the Kale Group. With the knowledge and experience gained from the KTJ-3200, we started new turbojet engine projects. We are working on ‘advanced turbojet engines’ in the size of the current engine but with more advanced features, and new engines in smaller sizes but with the latest technologies, and we continue our technology development and design studies. Thus, the propulsion system needs for current and future domestic and national air platforms will be met by Kale Arge.

Pointing out that Kale Arge is in a very rapid growth in terms of infrastructure, organizational structure and number of personnel, Okyay stated that they aim to increase their R&D activities and the number of engineers within this scope by 35 percent this year.

Explaining that as Kale Pratt & Whitney, they have implemented different practices centered on sustainability, Okyay said that with these activities, they have signed a series of firsts in the Aegean Free Zone.

Okyay stated that the company, to which Kale Aviation and Boeing sent priority offer packages, received the title of “Premier Bidder”, and that the company is among the Top 500 Industrial Enterprises of the Istanbul Chamber of Industry. Okyay said, “As Kale Group, we have learned important lessons from the uncertain and unpredictable period we left behind as one of the players in the aviation industry. We will continue to add value to our country with our competent human resources and determination, by getting stronger with these new teachings.” he said.