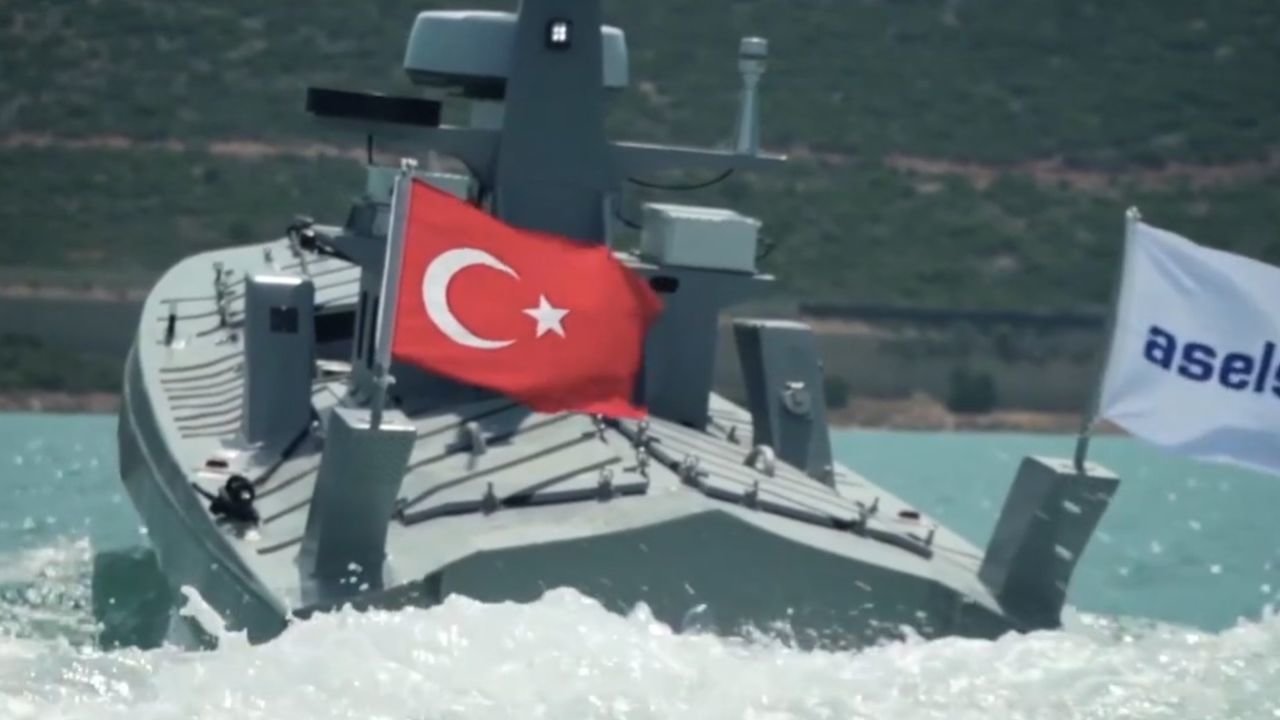 The President of the Presidency of Turkish Defence Industries (SSB), Ismail Demir, announced on twitter that ASELSAN has successfully completed the first phase of it ALBATROS Unmanned Surface Vehicles (USV) Swarm project.

The project was launched within the framework of a contract signed between SSB, ASELSAN and subcontractors. The project aims to provide Turkey’s USVs to operate autonomously in swarm mood and the ability carry out various task.

Once more, Turkey is working on domestically developing a technology and a capability that only few countries own, Ismail Demir added.