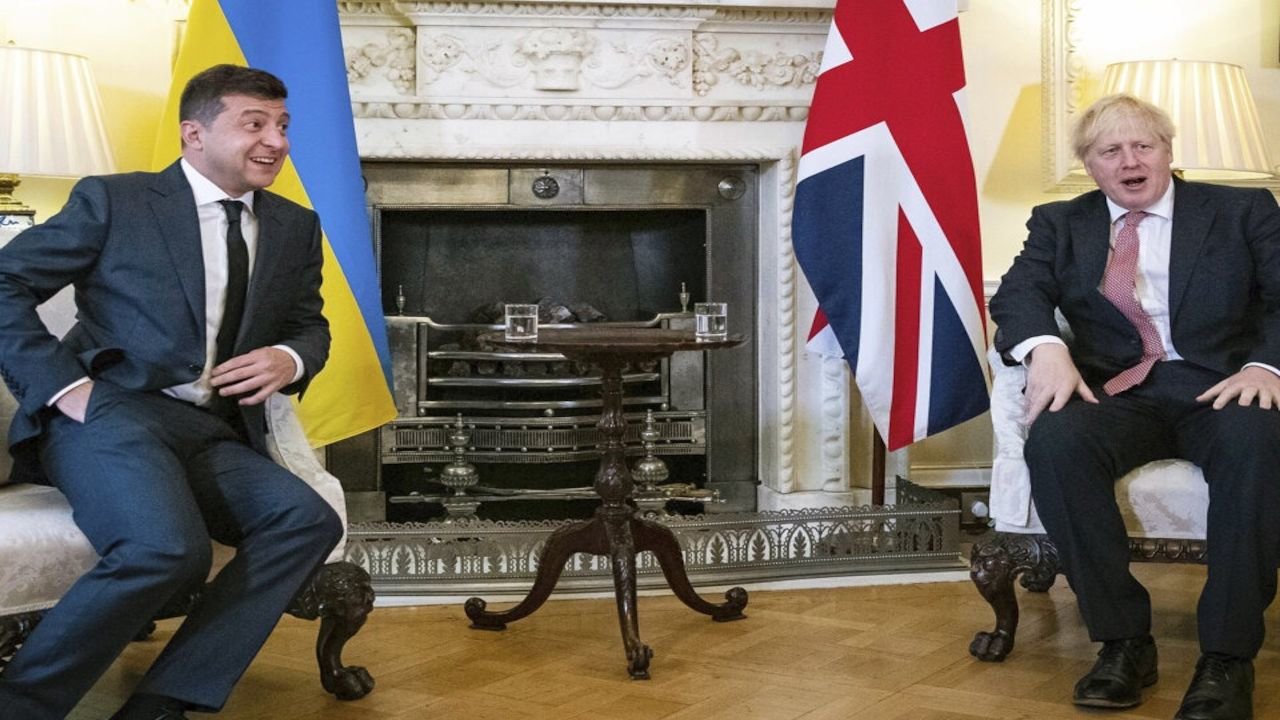 The British government on Wednesday reaffirmed its security commitments to Ukraine on the 30th anniversary of the country’s independence from Russia in 1991.

“It is an honor to represent the UK at such illustrious events to restate our support for Ukraine and celebrate 30 years of the country’s independence,” Defense Minister Jeremy Quin said at the International Crimea Platform (ICP) in Kyiv.

“The launch of the International Crimea Platform signifies the global community’s recognition of the hugely important need to keep pressing for the reintegration of Crimea as part of Ukraine which the UK fully supports,” Quin added.

The ICP was created with the intention to integrate Crimea back into Ukraine following its illegal annexation by Russia in 2014 and to help increase the effectiveness of the international community’s response. Major NATO states including France, Germany, Italy and Spain attended the event.

Turkey and the US, as well as the UN General Assembly, view the annexation as illegal, as does the EU, which imposed sanctions on Russia for the seizure.

Downing Street also reconfirmed its commitment to working alongside NATO to ensure that Ukraine’s territorial integrity and sovereignty is protected and that peace and stability in the Black Sea region is upheld through regional coordination and partnership.

“The UK and NATO are committed to Black Sea regional security, stability and prosperity alongside Ukraine’s territorial integrity and sovereignty. We have demonstrated that ambition with action, conducting joint maritime and land exercises, such as SEA BREEZE and COSSACK MACE with Ukraine, allies and partners this summer,” a statement from Downing Street said.

“The UK enjoys a strong bilateral relationship with Ukraine and is committed to securing its security. Since 2015, the UK has trained over 21,000 Ukrainian military personnel in medical skills, logistics, counter improvised explosive devices, leadership, planning and infantry tactics as part of Operation ORBITAL and the UK-led Maritime Training Initiative,” the statement added.

Following the ouster of the pro-Russian regime in 2014 and the annexation of Crimea by Moscow, pro-Russian separatists in eastern Ukraine launched a war secession. The conflict has increased tensions between Moscow and the NATO alliance with the latter calling on Russia to withdraw its troops from Crimea and cease malign activity in Ukraine.