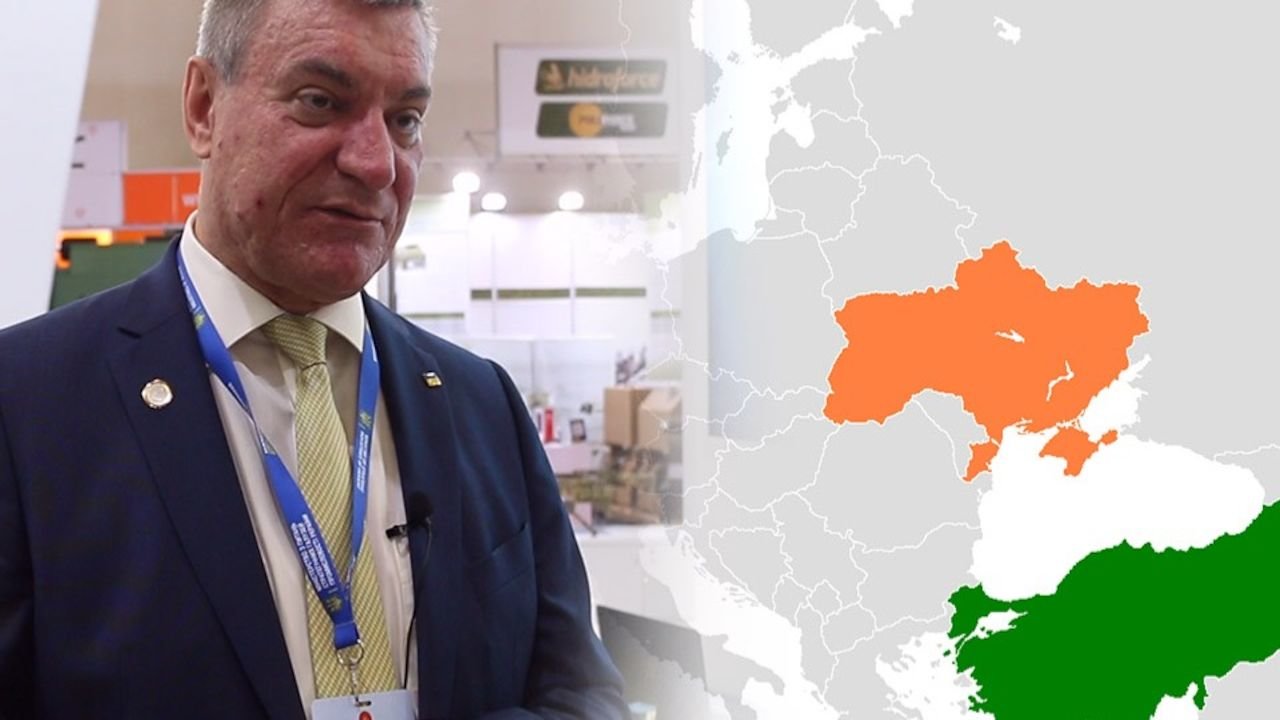 In the field of defense industry, Ukraine and Turkey have many talents and capabilities that they can offer to each other, Ukraine’s deputy prime minister and minister of strategic industries told DefenseHere.

In an exclusive interview during the 15th International Defense Industry Fair (IDEF) last month, Oleh Urusky indicated that there is a great potential of cooperation between the two countries.

“The cooperation between Ukraine and Turkey in the field of defense industry is strategic,” Urusky said. “It continues to grow and actively develop.”

The deputy prime minister noted that the officials from both countries discussed solutions to further boost the current cooperation level during IDEF’21 show.

Emphasizing how satisfactory the current state of cooperation between Ukraine and Turkey is, Urusky said: ”But we also understand that our potential is much higher, and we expect this cooperation to grow and expand to different fields such as the aviation industry.”

“We also hope that we will start the joint development of military armored vehicles in the near future and this will be the peak of our cooperation in the field of defense industry,” he added.

Ukrainian minister Urusky reminded that how difficult it is to maintain usual standards to carry out such exhibitions due to the COVID 19 pandemic.

“But despite this, the fair is going really good, and we are amazed that it is much better than we expected,” he said.

Comparing the previous IDEF shows in the 90s and the latest one, he said: “We can clearly see how much the fair has developed and how far it has reached.”

Urusky added that his country attended the fair with high expectations and for certain reasons.

As one of the major global organizations for the defense industry, IDEF’21 was held in Istanbul last month.

During the fair, 1,238 exhibitor companies from 53 countries displayed their products and capabilities.

The fair was visited by almost 70 thousand professional participants from nearly 100 countries – a total of 94 national and international contracts were signed.