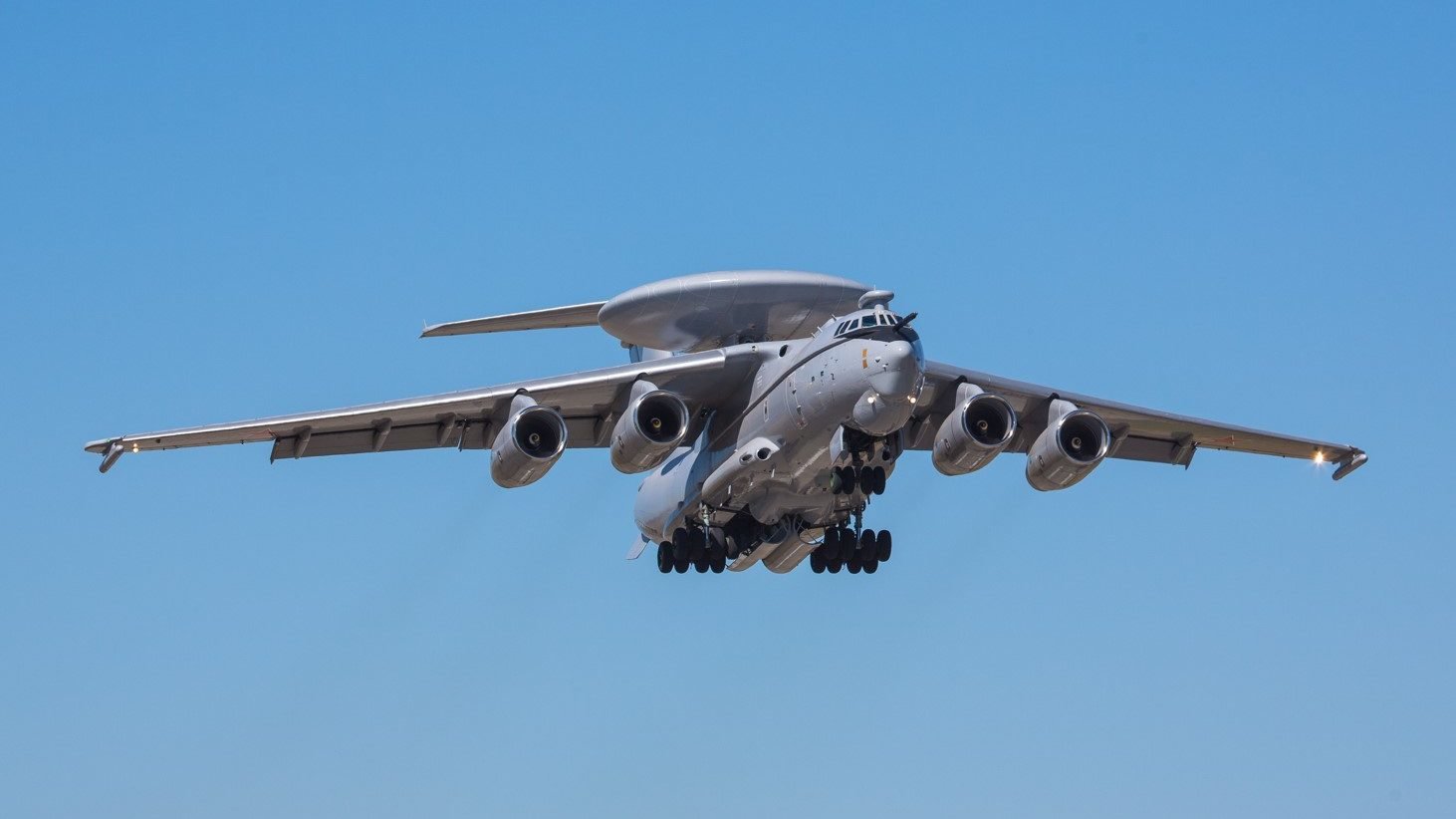 The flight tests of the state-of-the-art A-100 ‘Premier’ long-range radar surveillance and control aircraft will be completed this year, Chief Designer of the Vega Group (part of the state tech corporation Rostec) Vladimir Verba said on Thursday.

"An important stage of the trials of the A-100 - an aircraft platform that integrates the most advanced solutions - has begun. Scientists and engineers have confirmed that the Russian technologies of creating radar surveillance and control aircraft are at the world level. Throughout 2022, we are planning to complete the cycle of preliminary flight trials and hand over the aircraft platform for state joint trials," the Rostec press office quoted the chief designer as saying.

The next-generation A-100 ‘Premier’ airborne system has been developed on the basis of the Il-76MD-90A aircraft and features a fairing with a unique antenna system and state-of-the-art radio-technical equipment developed by the Vega Group within the Ruselectronics Holding. The A-100 ‘flying radar’ is capable of detecting and tracking aerial and other targets and participating in command and control of fighter and attack aircraft in directing them towards aerial, ground and naval targets.

The A-100 aircraft’s radio-technical equipment features technical solutions based on advanced components, high-performance computers and the latest domestic radio-electronics achievements. These technologies cover both data receiving and processing equipment and operator automated workstations.

The A-100 ‘Premier’ long-range radar surveillance and control aircraft has performed its debut flight with its switched-on radio-technical equipment, the Rostec press office announced.

"Specialists of the Vega Group within the Ruselectronics Holding and the Beriev Aircraft Company integrated into the United Aircraft Corporation (both are parts of the Rostec state corporation) conducted the first flight of the A-100 long-range radar surveillance and control platform with its onboard radio-technical system switched on. The tests confirmed the normal operation of special equipment and the aircraft’s onboard systems under high electromagnetic radiation," the press office said.

During the test flight, specialists checked the aircraft’s aerodynamic properties and the performance of avionics and some special devices of the onboard radio-technical equipment. The aircraft’s systems operated in compliance with the designated parameters and are ready for further tests, Rostec said.

"The flight proceeded in the normal mode. All the systems and equipment operated smoothly. The crew accomplished the flight assignment in full, checking the aircraft’s stable and controlled operation in the designated modes of piloting and the performance of the equipment mounted on the airplane. The Il-76MD-90A platform confirmed its designed characteristics," the press office quoted Crew Commander, Test Pilot of the Beriev Aircraft Company Sergey Parkhayev as saying. 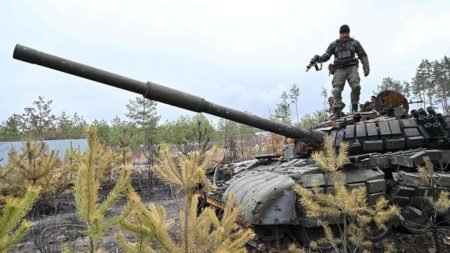 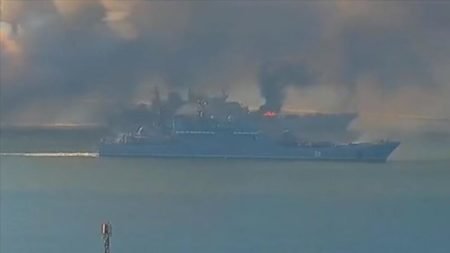