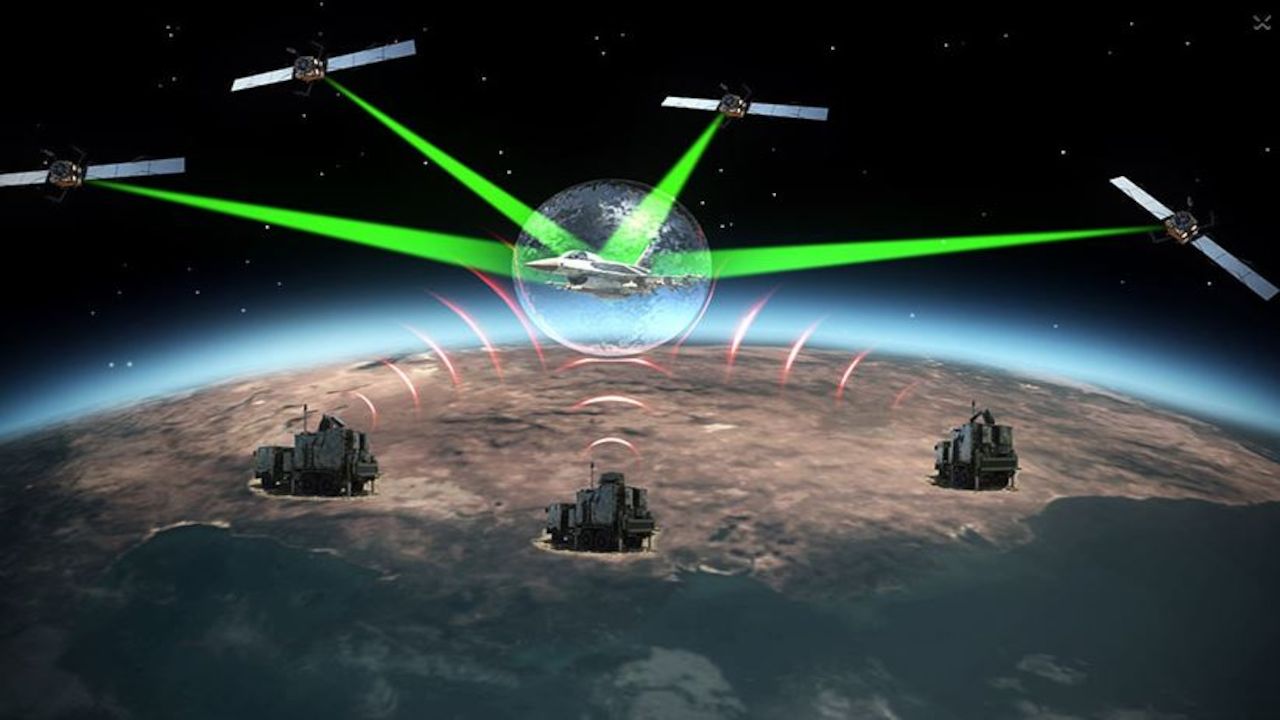 Defense and technology company Israel Aerospace Industries (IAI) announced that its innovative “ADA Anti-Jam GPS System” has been integrated into advanced platforms used by the Israeli Air Force (IAF), including into F-16 fighter jets and various types of drones.

The company states that the ADA System, designed to protect GPS/GNSS navigation from jamming, has demonstrated operational maturity and is in use by a number of international customers on various airborne, land, and marine platforms.

“ADA is combat-proven in providing immunity against GPS jammers, most recently demonstrating its effectiveness in ‘Operation Guardian of the Walls’ last May,” the company said.

The company noted that it won the Israeli Ministry of Defense's tender to integrate the ADA System into one of the IAF’s advanced airborne platforms at the beginning of 2017.

“IAI provided the IAF with a comprehensive, cutting-edge solution based on a controlled reception pattern antenna (CRPA) incorporating unique technological capabilities,” it said. “ADA’s integration allows the continued operation of avionic systems that rely on satellite navigation when GPS jammers or other mechanisms are used to jam or disrupt satellite signals.”

“The integration of the ADA System to protect various platforms against GNSS jammers is an essential component to any platform or mission system that uses GNSS receivers in general and GPS receivers in particular,” said Galifat. “As such, it constitutes a critical element of any modern army’s operational organization.”

“As a center of excellence for the development of technologically advanced weapon systems, IAI takes pride in providing ADA to the IAF and to our worldwide customers, and continues to adapt it to evolving threats and customer needs, including land and marine users,” he said, adding:

“Given its proven capability in providing a solution to such significant operational challenge, we believe ADA has strong business potential for numerous countries and customers."

The company also shared the following information about its anti-jam system:

“ADA-O, a derivative of the ADA System, adds to the existing ADA portfolio by providing an optimal solution for land or marine platforms requiring outdoor operations. ADA-O is compatible with various platforms, providing a unique, effective and mature operational solution to communication, navigation and command and control systems. Straightforward installation ensures quick integration on end-users’ platforms, such as APCs, artillery guns, MCCVs, and communication shelters. ADA-O is also suitable for integration on marine platforms.

Most navigation, communication, and warfare systems integrated into modern platforms depend on the continuous availability of GPS/GNSS satellites. The ADA product portfolio, developed by IAI, is compatible with a broad range of satellite navigation systems (GNSS). Its state-of-the-art technology implements multiple mitigation methods and specialized digital signal processing algorithms. The system's versatility facilitates the integration in numerous platforms, including fighter jets and helicopters, UAS, ground platforms such as tanks and armored personnel carriers, marine platforms, and guided munition.”