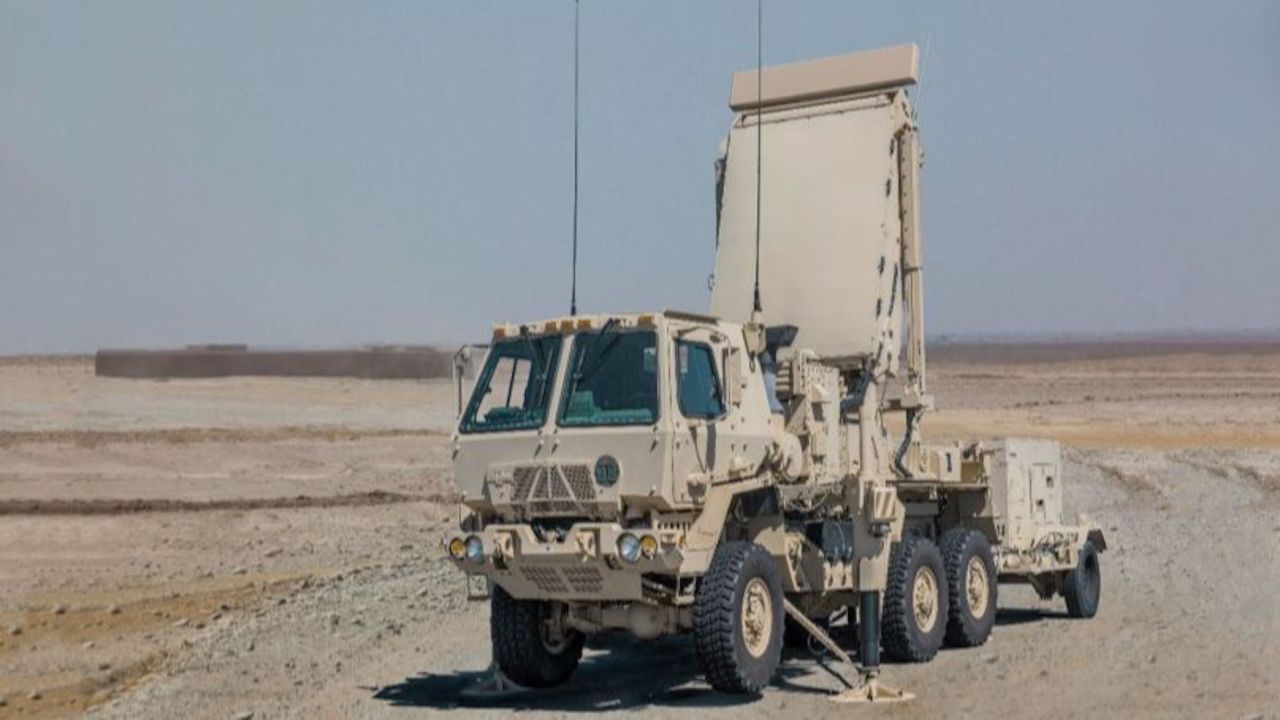 Saudi Arabia has a requirement for export versions of the AN/TPQ-53 (Q-53) counter-fire target acquisition radar, according to a US Army announcement released via the US government’s System for Award Management website on 26 April.

The announcement was released to obtain information from companies about their ability to produce, test, deliver, field, and support 14 radars with the Saudi designation SAU/TPQ-53. It said this designation refers to a configuration that satisfies United States exportability and Saudi customer requirements, which were not released with the announcement.

The initial contract will last for 56 months, including 24 months of support for fielded systems, with options for further support contracts over the following three years.

The announcement noted that Lockheed Martin currently has the Q-53 in full-rate production for the US Army.

The system is a vehicle-mounted radar that automatically detects, classifies, and tracks mortar, artillery, and rocket projectiles to determine where they will land and locate their points of origin so they can be accurately counter-attacked.

The latest version uses gallium nitride technology that makes the radar more powerful and reliable. This additional power can be used to extend its range and detect unmanned aircraft while simultaneously performing its original counter-fire role, according to Lockheed Martin.

The US government approved the sale of 26 AN/TPQ-53(V) radars to Saudi Arabia at an estimated cost of USD662 million in June 2017.