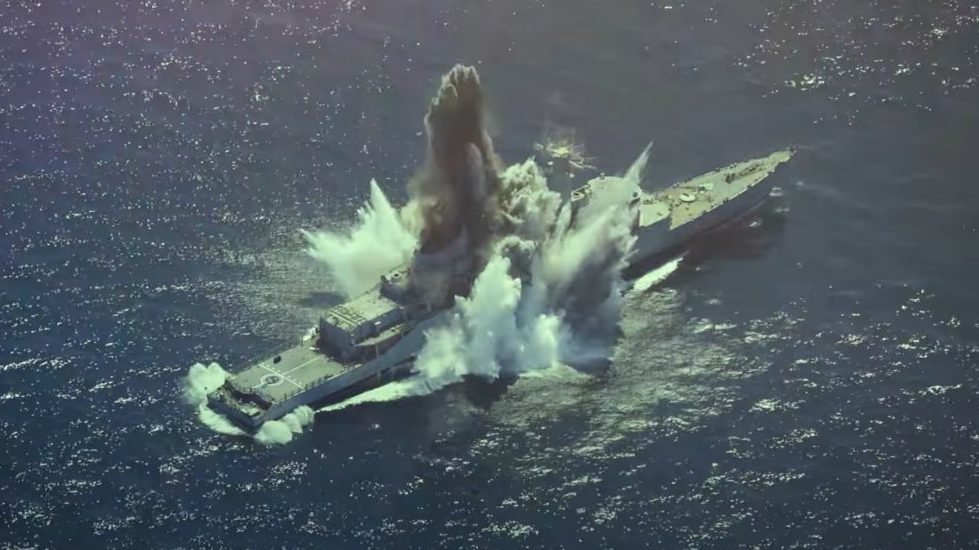 Agosta 90B Class Submarine PNS/M HAMZA (S-139), modernized by STM for the Pakistan Navy, managed to hit and sink a decommissioned frigate with a single torpedo shot.

Pakistan Agosta 90B Submarine Modernization was the first submarine modernization export of Turkey, realized under the main contractor STM.

During the SEASPARK-2022 Tactical Exercise, which is held biennially by the Pakistan Naval Forces Command was carried out between 17 February and 13 March 2022 this year, guided missiles and torpedoes were fired at various targets.

One of the actual firings was carried out by the PNS/M HAMZA (S-139) submarine, which was modernized within the scope of Pakistan Agosta 90B Submarine Modernization (PADYÖM) Project and delivered to the Pakistan Navy on 29 April 2021.

Target Destroyed in One Torpedo Shot

PNS/M HAMZA (S-139), equipped and modernized by STM, destroyed a decommissioned TARIQ class ship (Type 21 frigate) with a with a DM-2A4 torpedo shot.

The delegations followed the exercise from the Pakistani Marine Supply Tanker PNS MOAWIN, which was also designed and built by STM and delivered in 2018.

📌Agosta 90B Class Submarine, modernized for Pakistan by @StmDefenceInt, sank a target with a single torpedo shot during an exercise.
📌Agosta 90B was Turkey's first submarine modernization export.
🔗https://t.co/qeqrDylBVN pic.twitter.com/9JaIBrq9D3