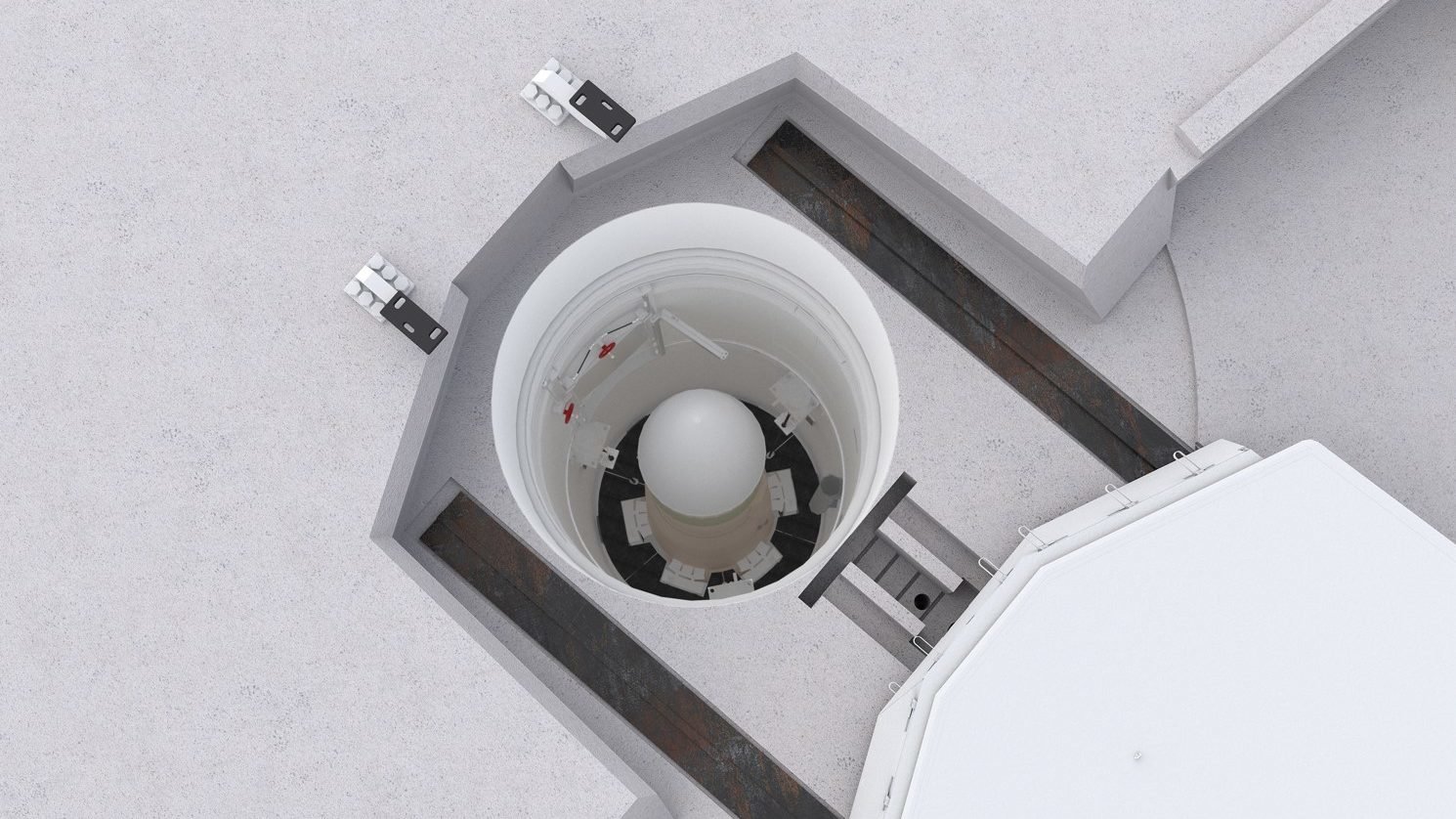 The Department of the Air Force’s new weapon system, the Ground Based Strategic Deterrent, has officially been designated the LGM-35A Sentinel.

Secretary of the Air Force Frank Kendall approved the designation for the system that modernizes the ICBM leg of the Nation’s nuclear triad.

“Our Nation’s nuclear deterrent force, two legs of which is operated by Airmen, has quietly provided a strategic security shield for decades,” Kendall said. “All that time, the Department of the Air Force has kept the watch; always vigilant and ready. The name Sentinel recognizes the mindset that thousands of Airmen, past and present, have brought to the deterrence mission, and will serve as a reminder for those who operate, secure, and maintain this system in the future about the discipline and responsibility their duty entails.”

The Air Force determined the LGM-35A Sentinel would provide continuity in strategic deterrence and cost less than extending the life of the current ICBM fleet, comprised of the aging Minuteman III. Replacing the 1970s-era missile modernizes the ground-based leg of the nuclear triad and brings the Minuteman’s more than 50 years of service to a close.

“As the Air Force celebrates its 75th anniversary this year, the Minuteman III Weapon System has been and will continue to be integral to our Nation’s defense,” said Air Force Chief of Staff Gen. CQ Brown, Jr. “As we look ahead to the next 75 years, investing in nuclear modernization is as relevant as ever and we are committed to transitioning to the Sentinel, which will ensure our Nation is ready to provide strategic deterrence for tomorrow.” 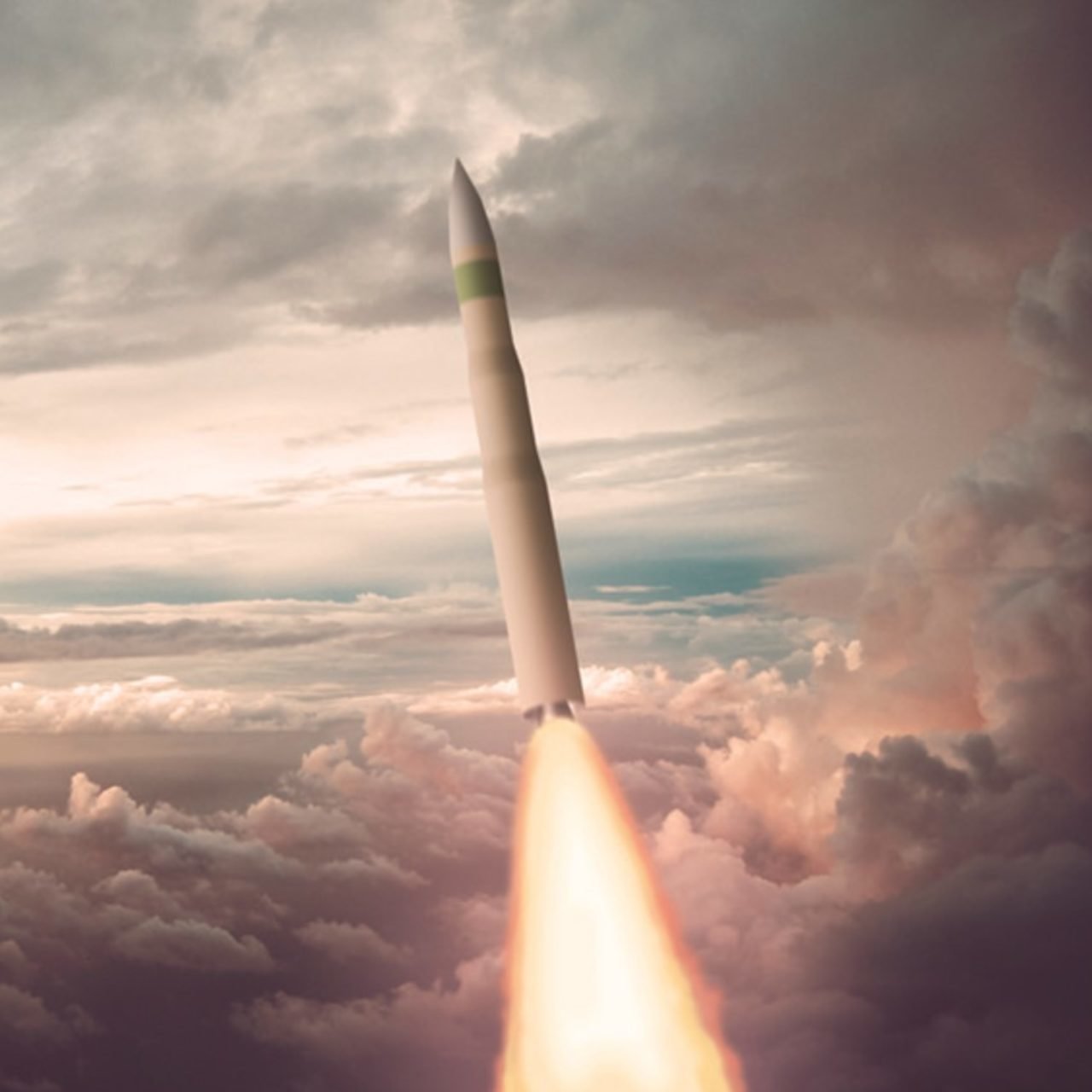 The new system will incorporate low risk, technically mature components, feature a modular architecture that can easily incorporate emerging technology to adapt in rapidly evolving threat environments, and will be easier to maintain than the Minuteman system – all of which will enable cost-savings and ensure relevancy as the Sentinel operates well into the 2070s.

“Sentinel is the next-generation, capable ICBM we need,” said Gen. Anthony Cotton, commander, Air Force Global Strike Command. “Nuclear deterrence is central to our defense posture and more important now than it’s ever been. This system will be a highly resilient and capable deterrent that will bring global stability to us and our allies for decades to come.”

The Sentinel will not just be a new missile but a fully integrated launch, flight and infrastructure system with modern command and control features. It will backstop our Nation’s integrated deterrence and provide the bedrock for a stable international order for our partners and allies.

Existing missile bases, F.E. Warren Air Force Base, Wyoming, Malmstrom AFB, Montana, and Minot AFB, North Dakota, will be home to the new system. Using infrastructure at current locations will allow both the Minuteman III and Sentinel weapons systems to continue meeting all nuclear surety and safety standards during the transition period.