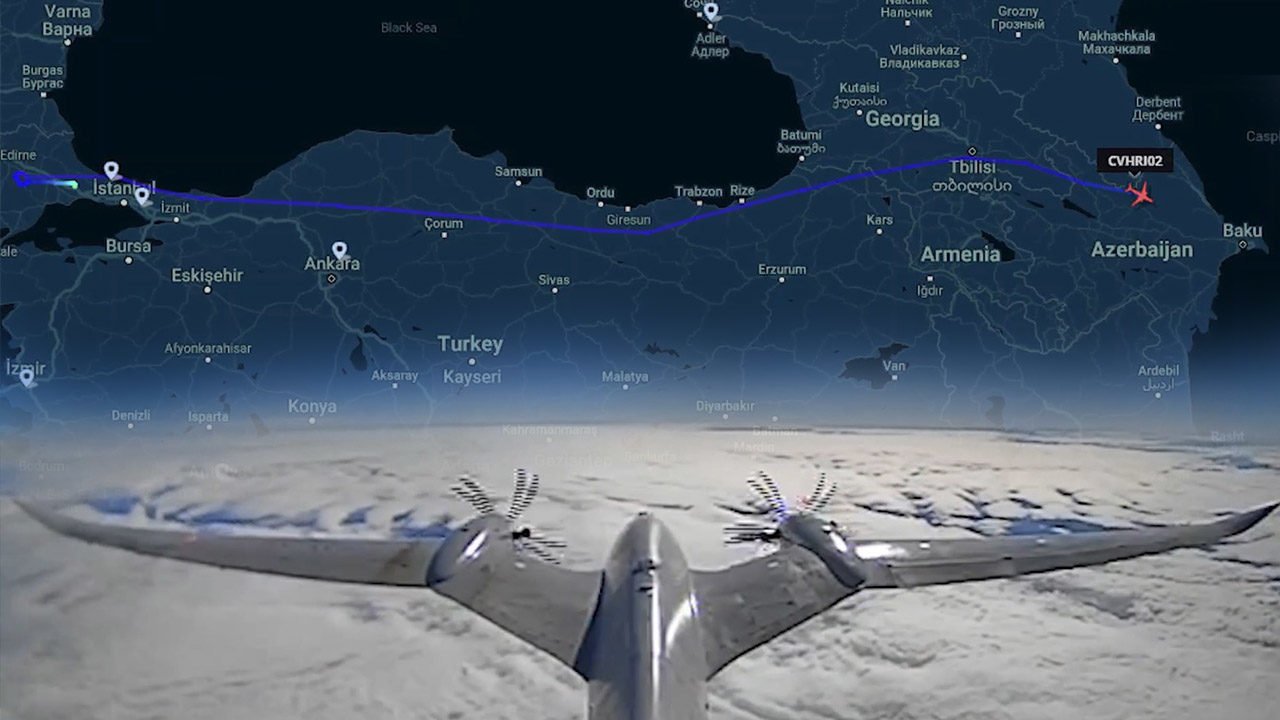 Two Bayraktar Akıncı UCAVs, arrived in Azerbaijan after a long flight to be displayed at TEKNOFEST Azerbaijan.

Bayraktar Akıncı took off from Çorlu on the morning of 21 May to attend TEKNOFEST continued the flight over Georgia after passing the Turkish airspace. Entering Azerbaijan airspace after passing through Georgia, Akıncı reached Baku in about 5 hours. The second Akıncı, which set off at noon, followed the same route and successfully completed a flight of approximately 2000 km.

Akıncı UCAVs entered the inventory of the Turkish Armed Forces with a ceremony on August 29, 2021 and are currently in active duty.

Export contracts have been signed with 3 countries for Akıncı UCAV. Within the scope of the contracts, Akıncı and ground systems are expected to be delivered periodically starting from 2023.

Realizing its first national UAV export in 2012, Baykar completed the export of 664 million dollars of UAV systems in 2021, generating more than 80% of its revenue from exports. Negotiations are reportedly ongoing with several countries that are interested in Akıncı. 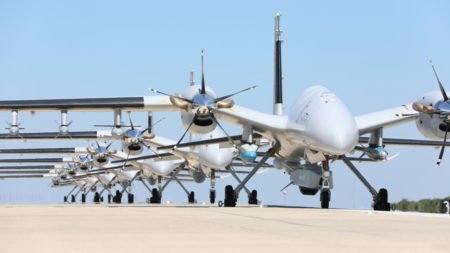