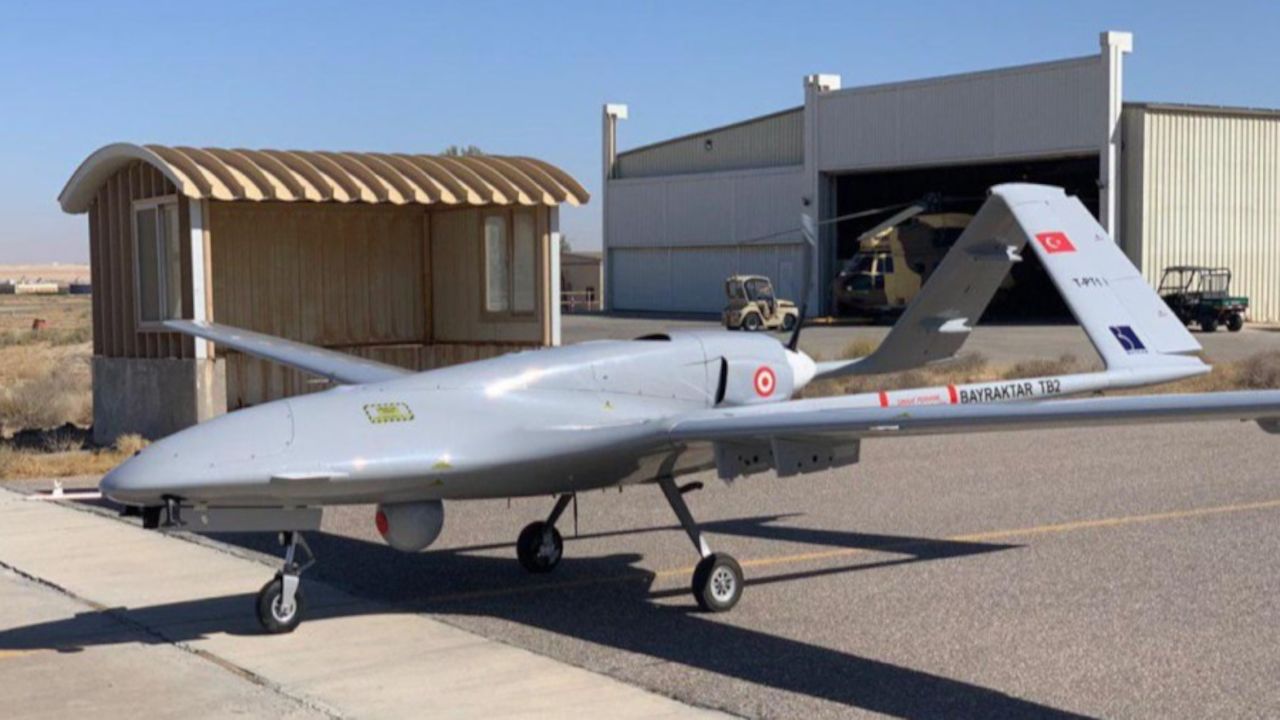 Albania is the latest customer interested in striking a deal to procure the combany's Bayraktar TB2 drone, which is already owned by Azerbaijan, Qatar, Ukraine and will be delivered to Poland under a recently inked deal.

The combat drone has been operated by the Turkish Armed Forces (TSK) in Syria and Libya in various roles, from neutralizing enemy air defense systems or securing airports along with its being used by Azerbaijan’s army in delivering a heavy blow to Armenian occupying forces in Nagorno-Karabakh. These developments were significant in paving the way for the drones’ export abroad.

Albania’s interest in acquiring the Bayraktar TB2s became official after the country’s parliament allocated an additional budget of more than 8 million euros for such procurement.

After visiting the Bayraktar production facility in Istanbul, Çuçi signaled that his country would likely purchase the drone. “We are evaluating the possibility of using Turkish UCAVs for civilian and military purposes in Albania,” he said.

Among the countries using Bayraktar TB2 UCAVs, Poland’s interest was particularly important since it became the first NATO member state to commit to purchasing the Turkish drones.

The country signed the related agreement to purchase 24 Bayraktar TB2s back in May.

Authorities in Turkey say the country has become the world’s fourth-largest drone producer since Ankara took the helm for domestic production to reduce reliance on Western arms.

The Bayraktar – with its electronic, software, aerodynamic, design and sub-main systems fully designed and developed nationally – stands out among the world's most advanced UAV systems in its class with its flight automation and performance.

The drone was first delivered to the TSK in 2014 and upgraded with armaments for the first time in 2015. It is currently used by the Gendarmerie General Command, General Directorate of Security Forces and the National Intelligence Organization (MIT) in their operations.