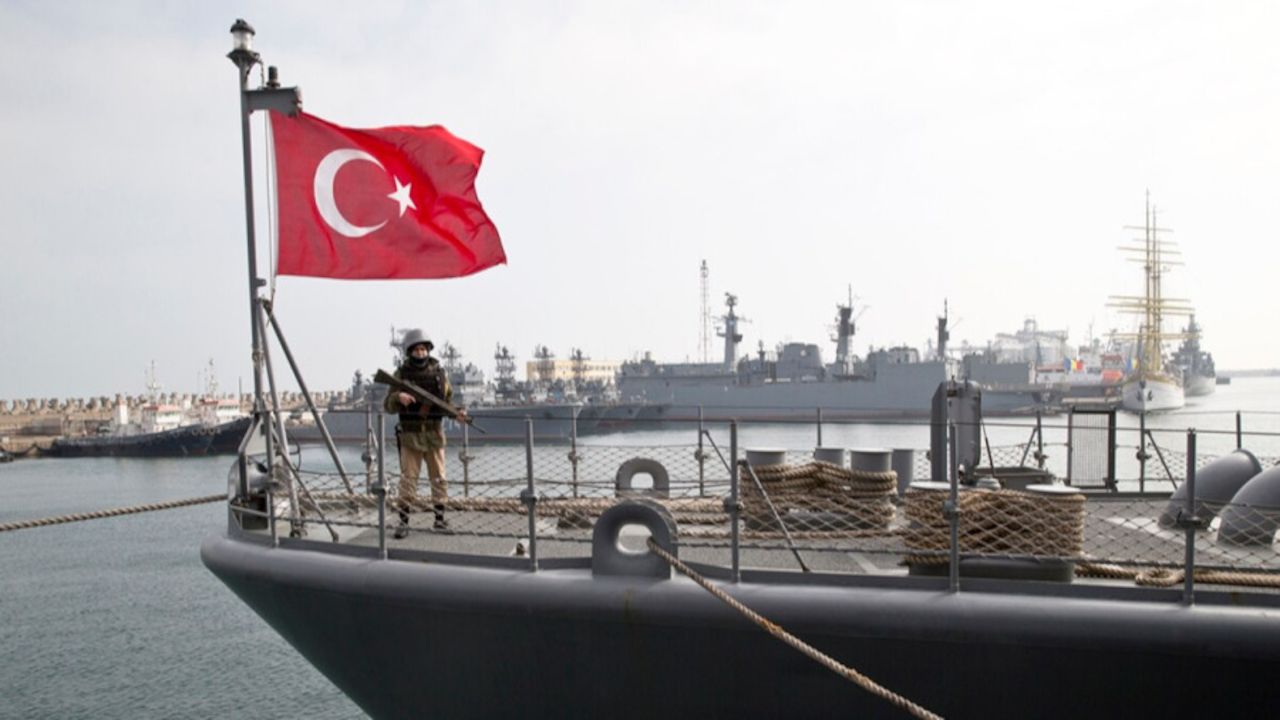 Turkey on Jan. 23 launched its first locally built frigate, the I-class TCG Istanbul, advancing a program that involves the production of four corvettes and four frigates.

Under the MILGEM program, Turkey manufactured and delivered four Ada-class corvettes to the Navy. The Istanbul is the first of the four I-class frigates.

The Istanbul was built under a 2019 contract awarded by the government procurement agency SSB to STM, a government-controlled defense company. The warship will be used in advanced air defense, naval warfare and patrolling missions, and it will support underwater warfare missions. It will be delivered to the Navy in 2023.

“The MILGEM program dates back to early 2000s. But it is delivering critical platforms just when needed, i.e., when Turkey needs hard power to support its assertive foreign policy in the eastern Mediterranean,” defense analyst Ozgur Eksi said.

Turkey and its traditional Aegean rival Greece came close to military conflict several times during 2020 due to their disputes over continental shelf, airspace, territorial waters, demilitarization of Greek islands and islets, air traffic centers, and exclusive economic zones in addition to the broader territorial disputes around Cyprus.

The ship class’ specifications are: