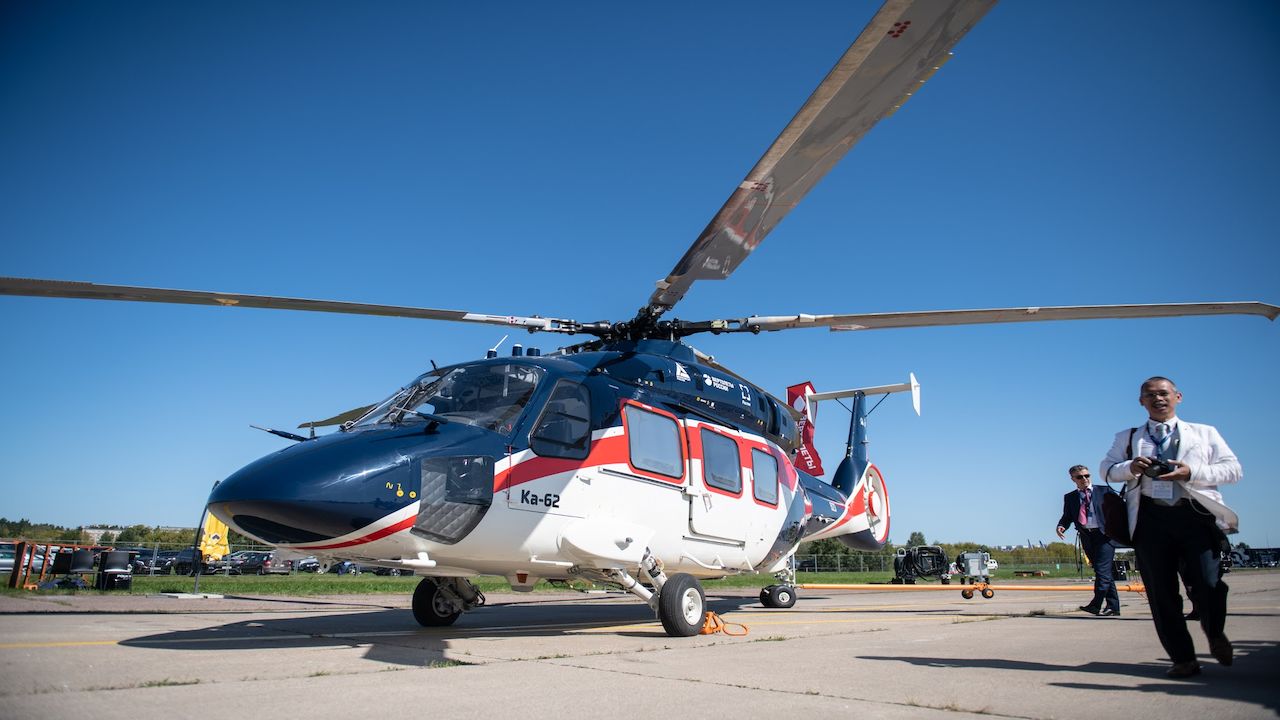 In a press release on December 2, Rostec announced that the Federal Air Transport Agency (Rosaviatsiya) issued a type certificate for an all-new Ka-62 civil helicopter to Russian Helicopters holding company of Rostec State Corporation. This document allows selling the helicopter at the Russian market.

Ka-62 helicopter flight test program was launched in 2017 using three prototypes that performed 434 flights with a total duration of about 700 hours. During the flight tests, specialists of Mil & Kamov National Helicopter Center assessed overal operability of the helicopter and checked functioning of the main systems of power supply, on-board equipment and engine unit.

"Obtaining a type certificate for the Ka-62 is an important milestone for the Russian helicopter industry. Currently, a fuselage of the first commercial Ka-62 has been assembled at Progress Arsenyev Aviation Company in the Far East. Starting next year we plan to launch a full-scale commercial production of this helicopter and to supplies to Russian operators. In 2022-2024 we will work on further expending helicopter's capabilities through certification of optional equipment – external load sling, onboard hoist, medical module, anti-icing system", - reported the aviation cluster of Rostec.

Rostec states that the Ka-62 is a multi-purpose helicopter designed using world's best practices in aircraft industry, which meets Russian and international airworthiness requirements, and reliability and safety standards for cargo and passenger flights. The helicopter has a single-rotor configuration with a ducted multibladed tail rotor. The design of Ka-62 widely uses polymer composites (up to 60% by weight), which enabled a lower fuel consumption, higher speed and load capacity of the rotorcraft. Ka-62 is also equipped with modern avionics – the state-of-art control system of general helicopter equipment enabled lower loads on crew, lower weight and simplified its maintenance.