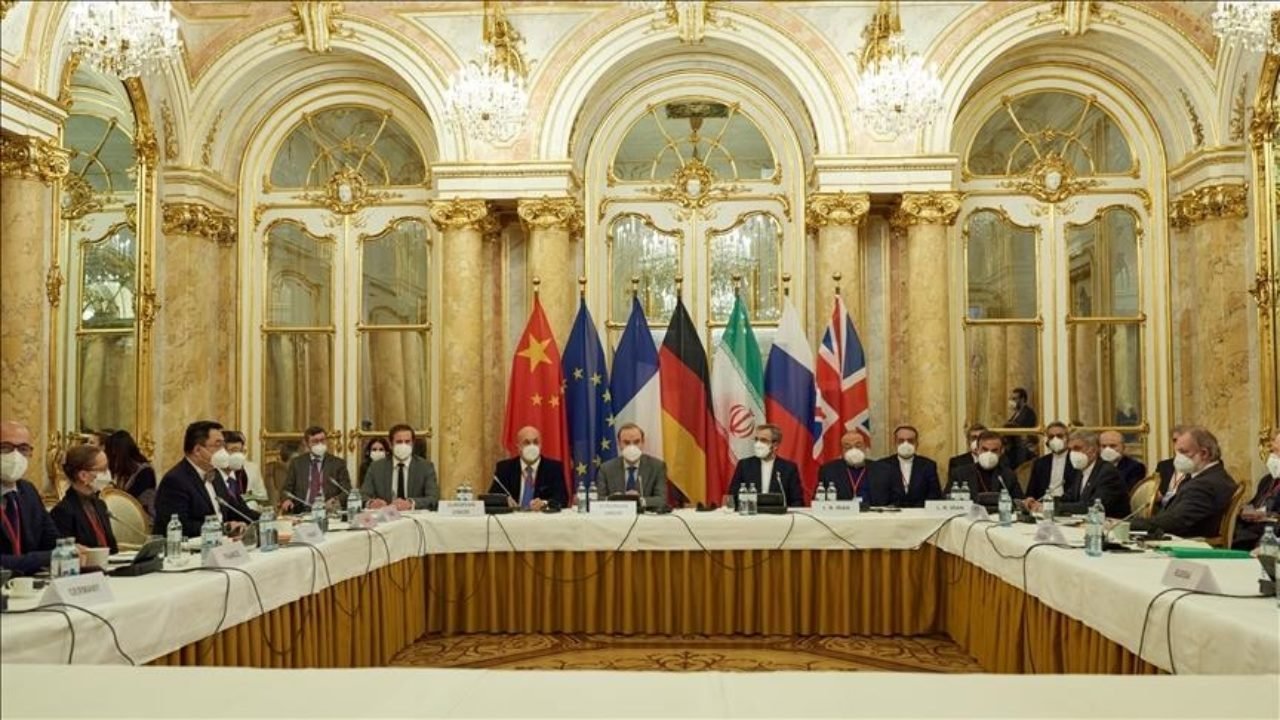 The Vienna talks for registration of the 2015 Joint Comprehensive Plan of Action (JCPOA) have been sustained since Russia's war in Ukraine. It was initially thought that Russia's demand for written guarantees of new Western sanctions imposed on Moscow over its war on Ukraine would not interfere with its trade and military cooperation with Iran causing the breaking up of the negotiations in Vienna.

However, this challenge was eased after a meeting of foreign affairs ministers of Iran and Russia in Moscow on March 15, when Foreign Minister Sergey Lavrov rejected his government standing as an obstacle to the revival of the JCPOA. But afterward, other issues blocked the negotiations' wrapping up. While it has been more than one year since the start of talks in Vienna (April 6, 2021) to reimpose terms of the 2015 nuclear deal in exchange for lifting US economic sanctions against Iran, its future is unknown and falls in a narrow space between a breaking point and a breakthrough.

One of the hurdles is the demand of the Islamic Republic of Iran (IRI) from The United States of America (US) to lift its designation of the Islamic Revolutionary Guard Corps (IRGC) as a terrorist organization as a condition for renewing the 2015 nuclear agreement. The US so far has refused to accept this demand and condition it to verifiable changes in the behavior of IRGC in the Middle East and stop targeting US officials and forces inside and abroad.

If Iran and US governments do not show flexibility to find a compromise formula that will revive JCPOA, the deal will be in jeopardy. This situation raises whether IRGC intentionally blocked the revival of the agreement. To answer this question, we should consider the position of IRGC in the decision-making structure of IRI. It is considered that IRGC is a very influential and strong player in Iran's economy, military, defense industry, intelligence, and politics, but it is more dependent on the "Velayat Faghih" institution and commands of Ayatollah Ali Khamenei as a man who says the final word in Iran government. Khamenei directed Ebrahim Raeisi's administration, like Hassan Rouhani's administration, to make an agreement indirectly with the US to restart JCPOA under some redlines and considerations. The most important one of them is denying Joe Biden's administration of putting the restoration of the Iran nuclear deal as the basis for dealing with other issues.

In the opinion of Khamenei, it is critical to avoid giving concessions about the regional policy and missile programs and keep the support of the ideologic Shia allies in the Middle East. IRGC is a tool of Velayat Faghih institution to impose internal policy and follow ambitious regional plans. So, the IRGC issue in the Vienna talks is Iran's plot to stop the revival of JCPOA contents beyond the original one and includes any additional non-nuclear agreements that would be implemented intimately or lately. It seems the demand of removing IRGC from the designated list of terrorist groups of the US is a basis for Iran to use it as a fall-on-their-sword demand. Donald Trump's administration's decision to label IRGC as a "terrorist organization" has failed to make effective deterrence against Iran's missile program or its malicious regional policy and has appeared as a symbolic action with no tangible material effects.

The power of IRGC in the region is mostly based on the realities on the ground; the conflicts and vacuum powers in the countries such as Iraq, Lebanon, Yemen, and so on enabled IRGC to move and seize the opportunities. Iran's defense industry, particularly the capabilities of IRGC in developing lethal weapons and advanced missiles, is mainly based on domestic knowledge and independently mastered. Of course, because IRGC is an organ of Iran's government and its leading military and defense organization, delisting it from US Foreign Terrorist Organizations and removing all associated sanctions is desirable for the IRI delegation group in Vienna. However, they are not seeking it as an unremovable requirement for finalizing the deal. IRI will make maximum efforts to meet this demand but not resist that as a breaking factor.

The ultimate goals of the IRI are to make sure restoration of JCPOA has no substantial change in the current political situation in Iran, hostility with the US and Israeli, development of missiles and other strategic weapons in now and future, and regional actions. Indeed, IRI wants the revival of the Iran nuclear deal like 2015 would be a tactical deal, not a strategic agreement that alters the internal and external stand of the hardliner in Iran. Keeping the strong position of IRGC in the economy, political, social, cultural, commerce, intelligence, and military aspects of Iran is a key agenda in the views of Khamenei and other main players in the Iran circle of power. What they fear and make them worry is normalizing and comprehensive tension reduction with the US. If that happens and Iran walks away from the isolation and goes back to global business, IRGC will suffer from the implications. It becomes difficult for them to keep their monopolies in Iran's economy, influencing politics by force, maintaining, and expanding proxies in the region, and even benefiting from smuggling and underground economic transactions.

It is less likely that the IRGC issue will cause the breakdown of the negotiations if the other remaining concerns are addressed. However, IRI resisted firmly giving any concessions beyond the JCOPA original contents and made Biden's administration give up seeking directly or indirectly agreement on the issues such as Iran's regional policy, missile program, and human rights violations. Restoration of the JCPOA and lifting the sanctions reinstated by the former administration without guaranteeing tangible changes in Iran's non-constructive regional behavior and risky military programs could lead to the same outcomes after implementing the original deal. It becomes a fragile accord again and fails to meet the expectations. Iran's market will stay with high risks and unable to gain remarkably foreign investments, struggle with corruption and inefficiency crisis and get rid of systematic problems.

Therefore, it can be concluded that IRGC simultaneously plays a double role of obstacle toward restarting of JCPOA and, if that happens, not allowing its sustainable and fruitful implementation. 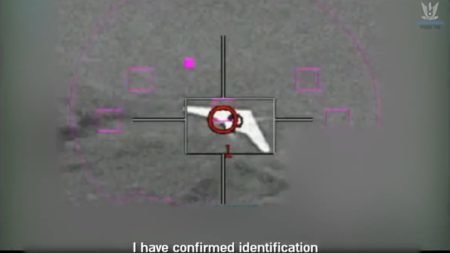 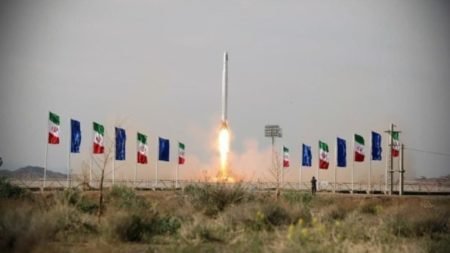