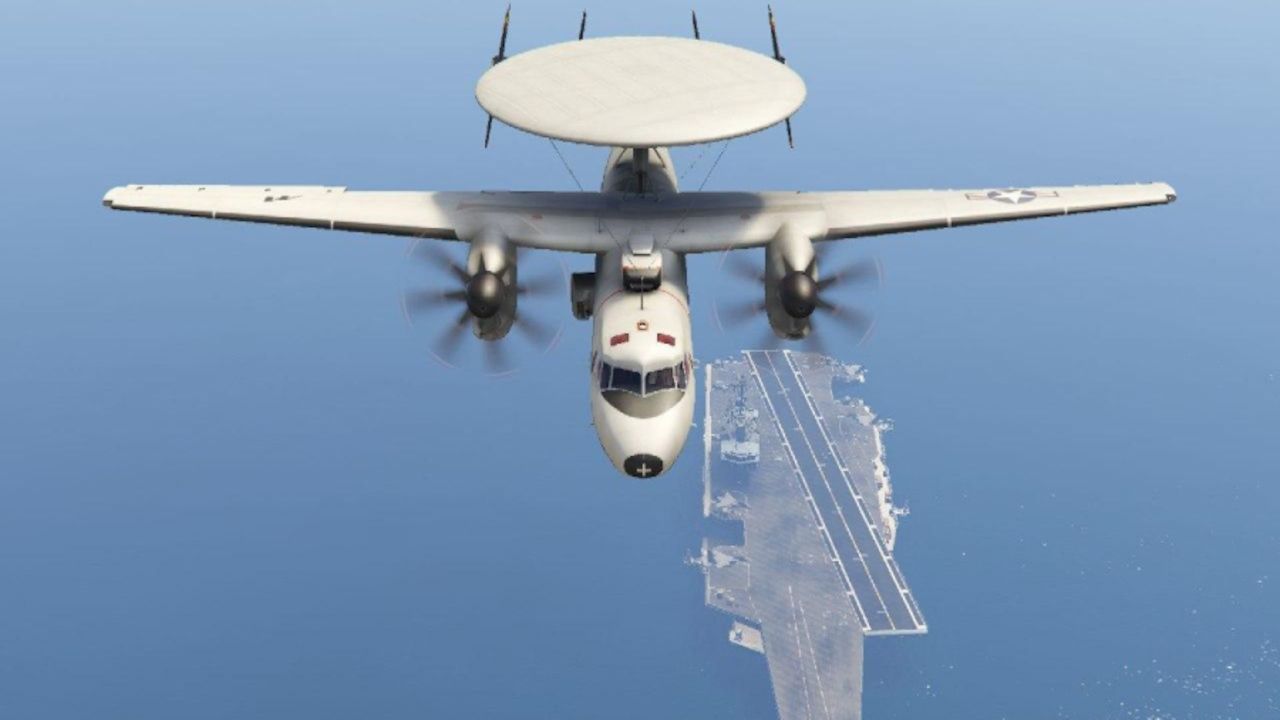 The U.S. State Department has approved military sales of up to $ 7 billion 480 million to France, Israel, Indonesia, Argentina and Lithuania. “The Ministry of Foreign Affairs decided to approve the sale of 3 E-2D Advanced Hawkeye Airplanes and related equipment of $ 2 billion within the scope of Foreign Military Sales to France,” the US Defense Security Cooperation Agency said in a statement. expression was used.

In the statement, it was noted that besides ED-2 aircraft used as an Airborne Early Warning and Control platform, there are 10 aircraft engines, 3 radar components, electronic support and navigation systems for these aircraft and many spare parts.

In another statement of the agency, it was stated that the Ministry approved the sale of 8 MV-22 Osprey type, multi-purpose, “tilt-rotor” helicopters of $ 2 billion within the scope of Foreign Military Sales to Indonesia.

In addition to helicopters, there were 24 spare engines, 2 infrared forward vision radars, 20 missile warning systems and 20 radar warning receivers in this sales package.

The Ministry of Foreign Affairs also approved Israel for the sale of $ 3 billion worth 990 million gallons of jet fuel.

In the statement of Defense Security Cooperation Agency, it was stated that the fuel sales package contains JP-8 type diesel and gasoline used by the US army.

The statement noted that the agency sent notifications to the Congress on these sales, totaling $ 7 billion 480 million.