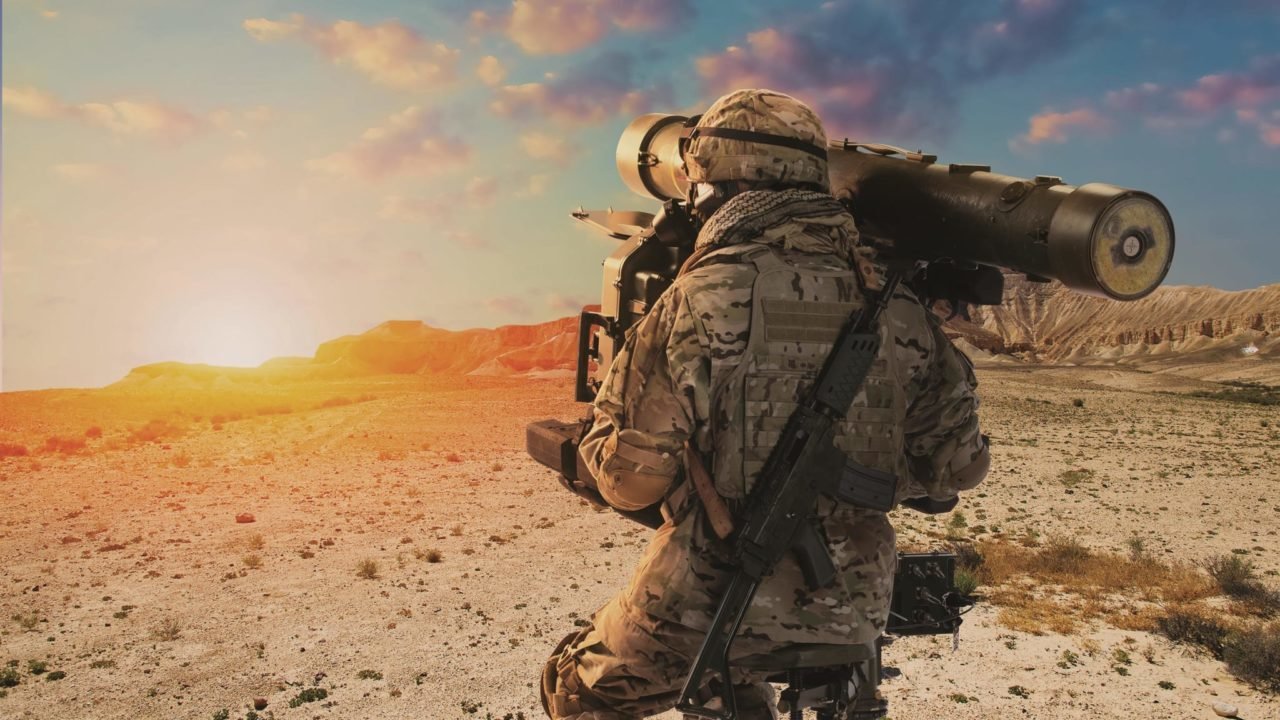 Saab announced that it has received an order for deliveries of the short-range air defense systems RBS 70 NG to the Argentine Armed Forces.

The Argentine Navy has been a user of the RBS 70 since 1984 and is now upgrading to the latest RBS 70 NG. The contract entails a further expansion of the country’s usage of the RBS 70 NG system to the Air Force and to the Army.

“We look forward to further strengthening the air defence of the Argentinian Armed Forces. With this capability they will have the most modern short-range air defence system on the market, with unjammable laser-guidance as well as an integrated night sight,” says Görgen Johansson, head of Saab’s business area Dynamics.

RBS 70 NG is the latest iteration of Saab’s short-range ground-based air defence system. With this order, five nations have signed contracts for RBS 70 NG, including the Czech Republic, Brazil, and Sweden. 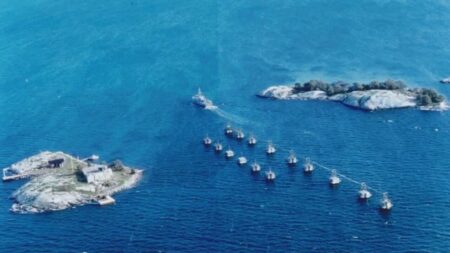