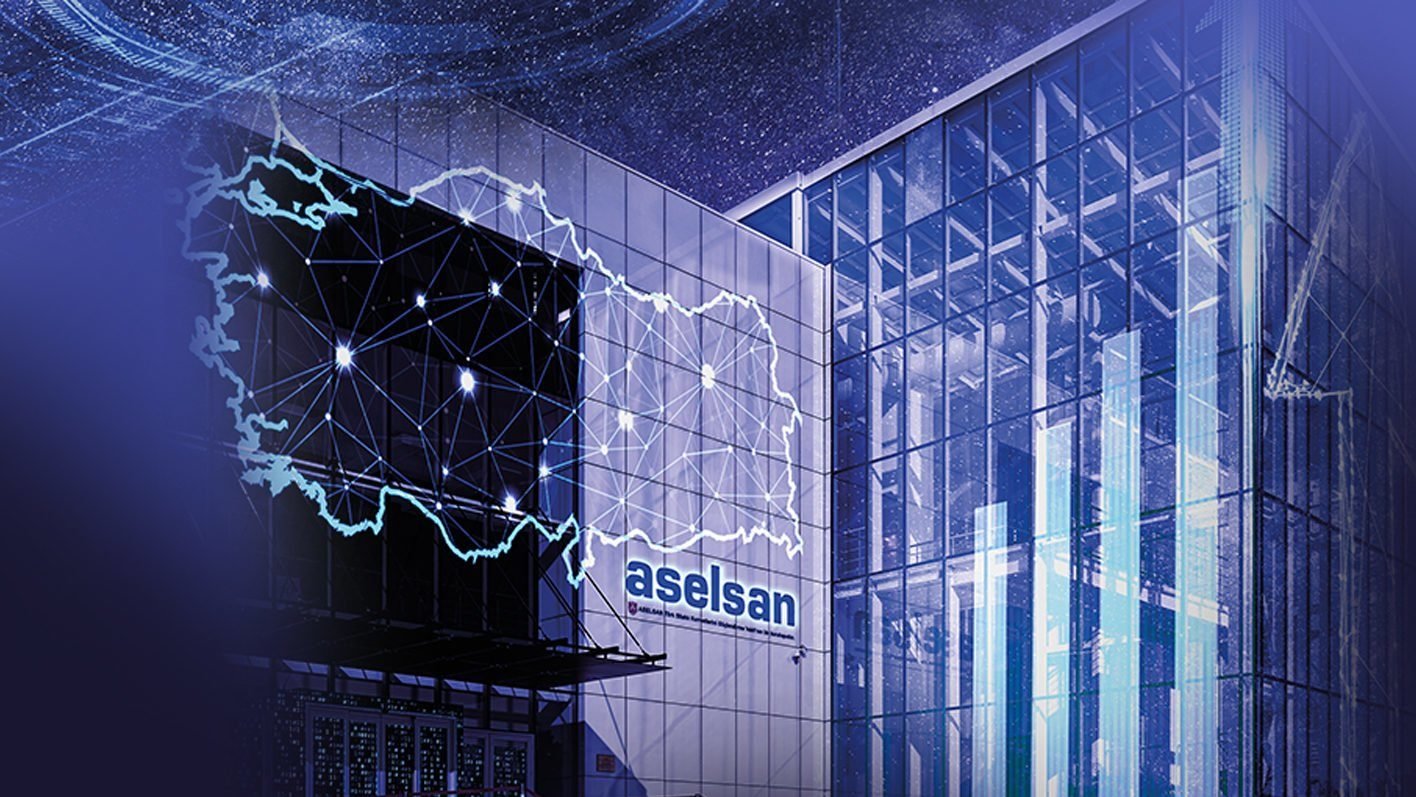 ASELSAN's revenue in 2021 increased by 25 percent compared to the previous year and reached 20.1 billion liras.

According to the statement made by ASELSAN, the company continues its sustainable growth with its investments, while its profit before interest, depreciation and tax (EBITDA) rose to 5.5 billion liras, while its net profit reached 7.1 billion liras.

While the ratio of the company's equity to assets was 56 percent, the cash flows from its operations increased by 42 percent compared to the previous year and reached 2.4 billion liras.