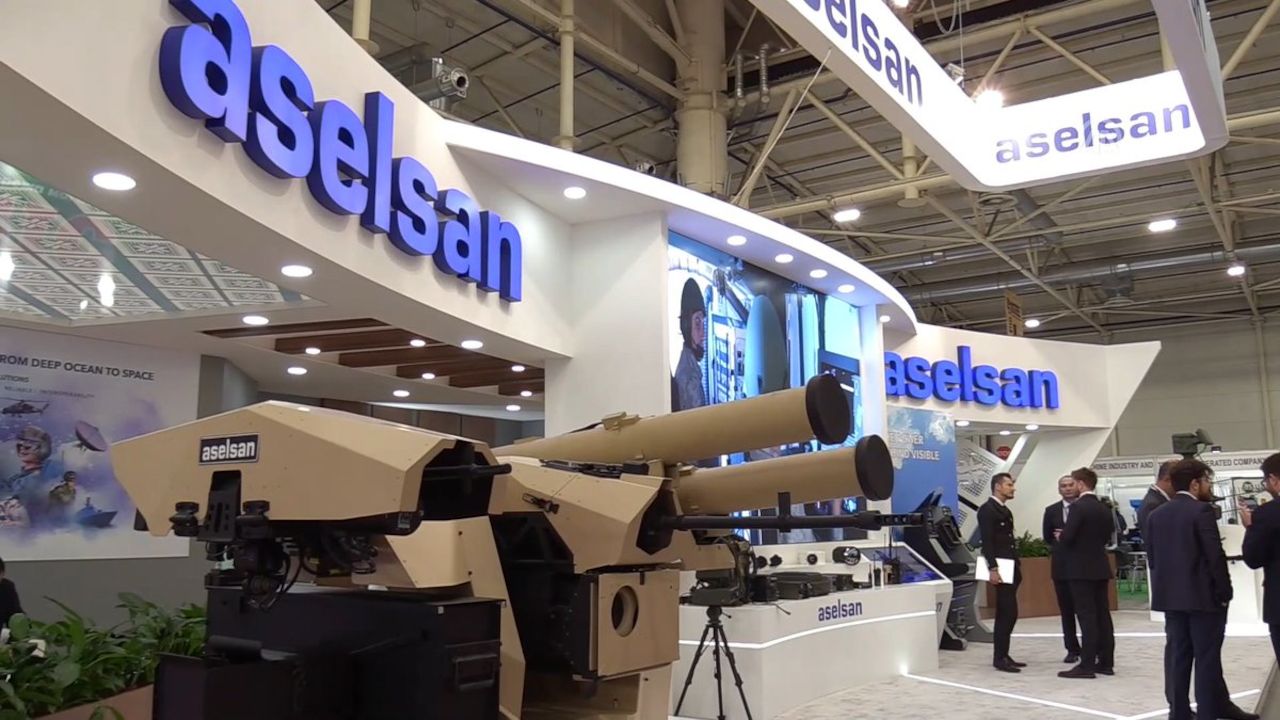 ASELSAN responded to the allegations with a press release against the news that all or part of the ASELSAN company would be sold to the United Arab Emirates (UAE).

In the written statement made by ASELSAN, the following statements were included:

"In some media, there are rumors about ASELSAN, the source of which is unknown. We would like to state that these rumors about our Company, which was established with the donations of our people and whose majority share is owned by the Turkish Armed Forces Foundation, bear no truth. All our legal rights will be used against false claims about ASELSAN, the source of pride of our people, and against news and posts made by citing these false claims as a source."