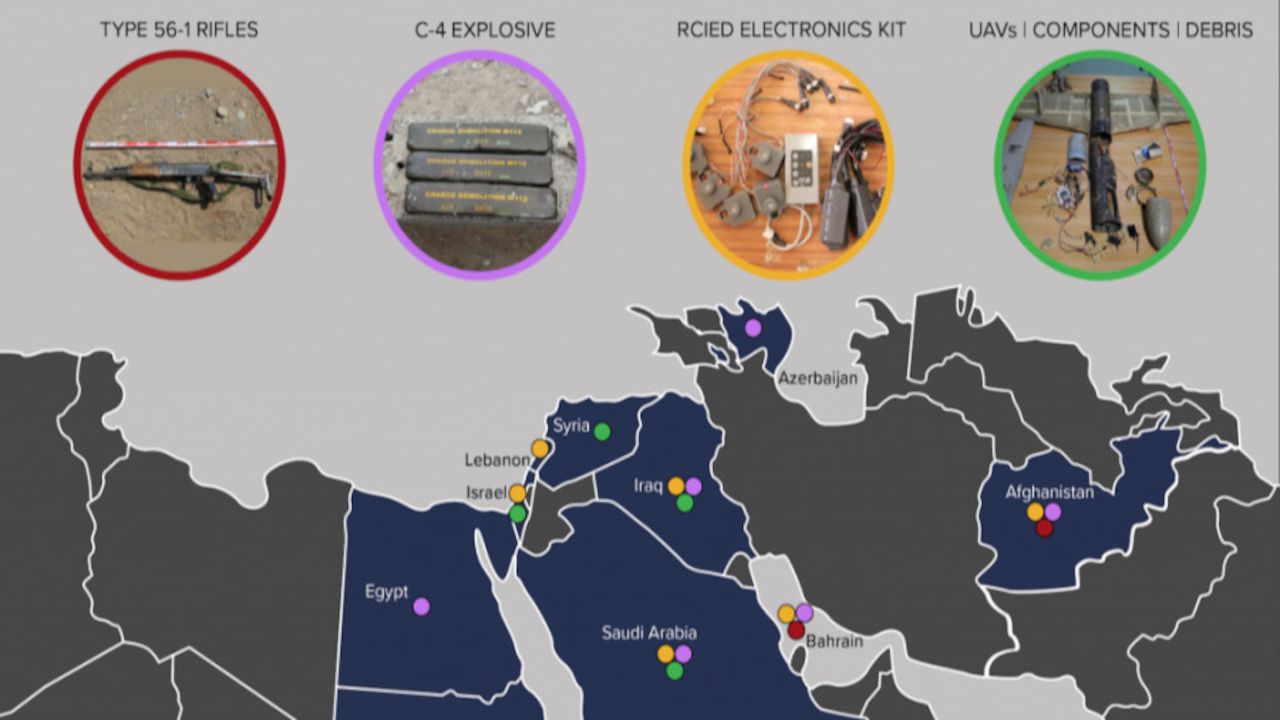 Within the Atlantic council’s initiatives in the middle east a discussion of illicit conventional weapon flows and mechanisms to combat them is to be held, using lessons drawn from a new analysis of the materiel procurement network of militants operating in Bahrain.

The discussion is to be held under the name of "Exploring innovative measures to map and mitigate illicit weapon transfers" via Zoom webinar by the Atlantic Council’s Scowcroft Middle East Security Initiative on Thursday, February 4, 2021 from 12:00 to 1:00 pm ET.

The discussion will be carried by Tim Michetti, an investigative researcher on illicit weapon transfers, who recently wrote a new Atlantic Council report, "A Guide to Illicit Iranian Weapon Transfers: The Bahrain File."

Mr. Michetti will be joined in discussion by Rachel Stohl, vice president of the Stimson Center; David Mortlock, a nonresident senior fellow with the Atlantic Council’s Global Energy Center and a partner at the law firm Willkie Farr & Gallagher; Jay Bahadur, investigator, author, and former coordinator of the UN Panel of Experts on Somalia; and moderator Norman Roule, former National Intelligence Manager for Iran in the Office of the Director of National Intelligence.