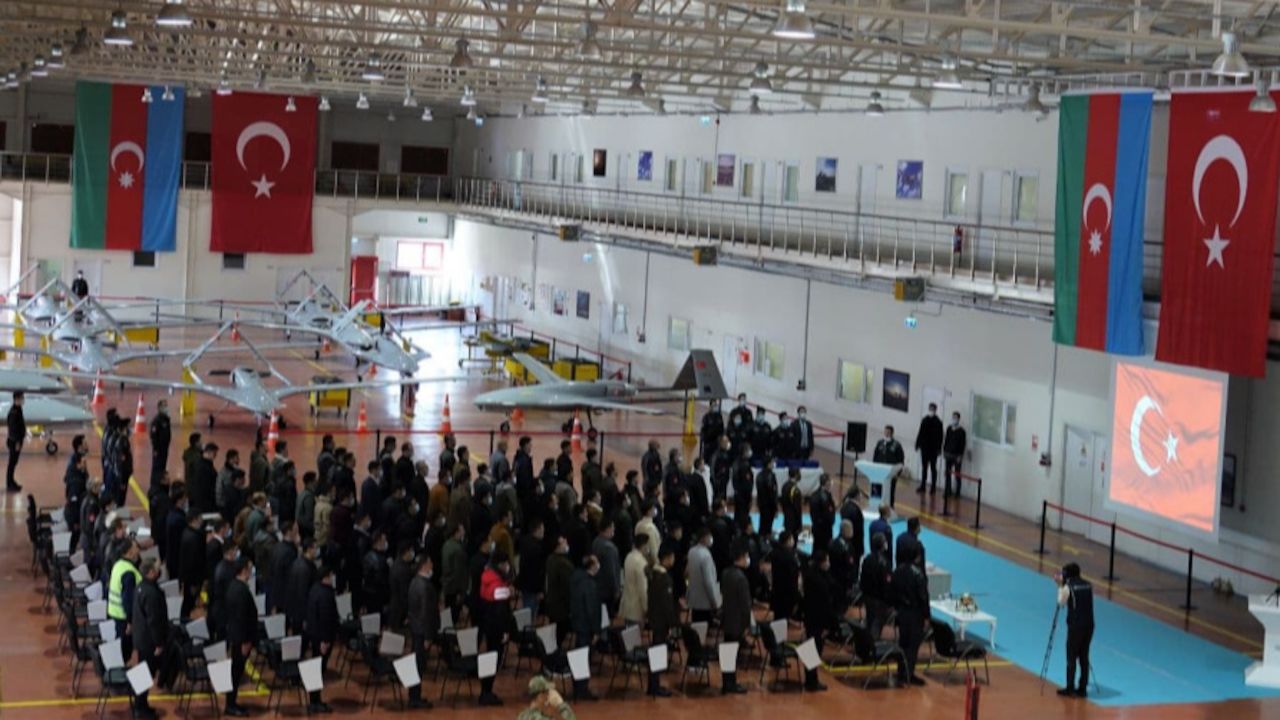 At the end of the training that has been going on for about 4 months, the certificates of the soldiers who will serve in the Azerbaijan Army as UCAV pilots, task commanders, payload operators and technicians were issued at the graduation ceremony held at the Baykar Flight Training Center located in Keşan, Edirne, Turkey.

Speaking at the ceremony, the technical manager of Baykar defense Selçuk Bayraktar emphasized the brotherhood of the people of the two countries.

Selçuk Bayraktar said, "Praise be to God, our UCAVs, which have national technology that totally belongs to our country, have succeeded in making a great success and entering the history of world warfare thanks to you," he said.

The general manager of Baykar defense Haluk Bayraktar stressed on the idea that Turkey and Azerbaijan are not two ordinary neighboring countries, but they are two brothers that dream of a common future under the same crescent.

Then he continued, saying that he wishes Azerbaijan to be safe from any future aggression and wished that the UCAVs would provide Azerbaijan with the necessary assistance in protecting its lands.