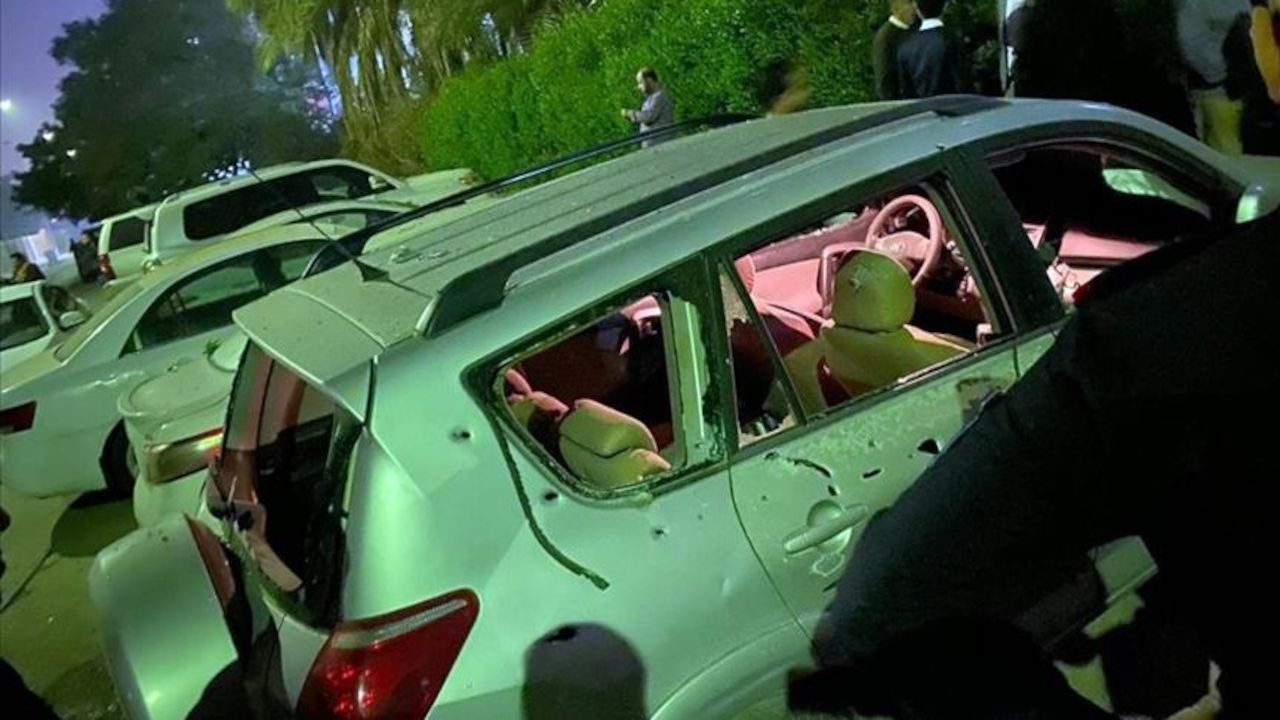 Police officer Hatem al-Jaberi told Anadolu Agency that three rockets landed in the zone, with one hitting a residential area near the embassy.

He added that no injuries were reported.

The Iraqi government and the US embassy have yet to comment on the attack, for which no group has so far claimed responsibility.

The Green Zone, which hosts Iraqi government buildings and many foreign embassies, has regularly come under attack since the killing of top Iranian General Qasem Soleimani in a US drone strike at Baghdad International Airport in January.

Washington blames Iran-backed Shia militias for rocket attacks on foreign diplomatic missions and US and foreign forces in Iraq.