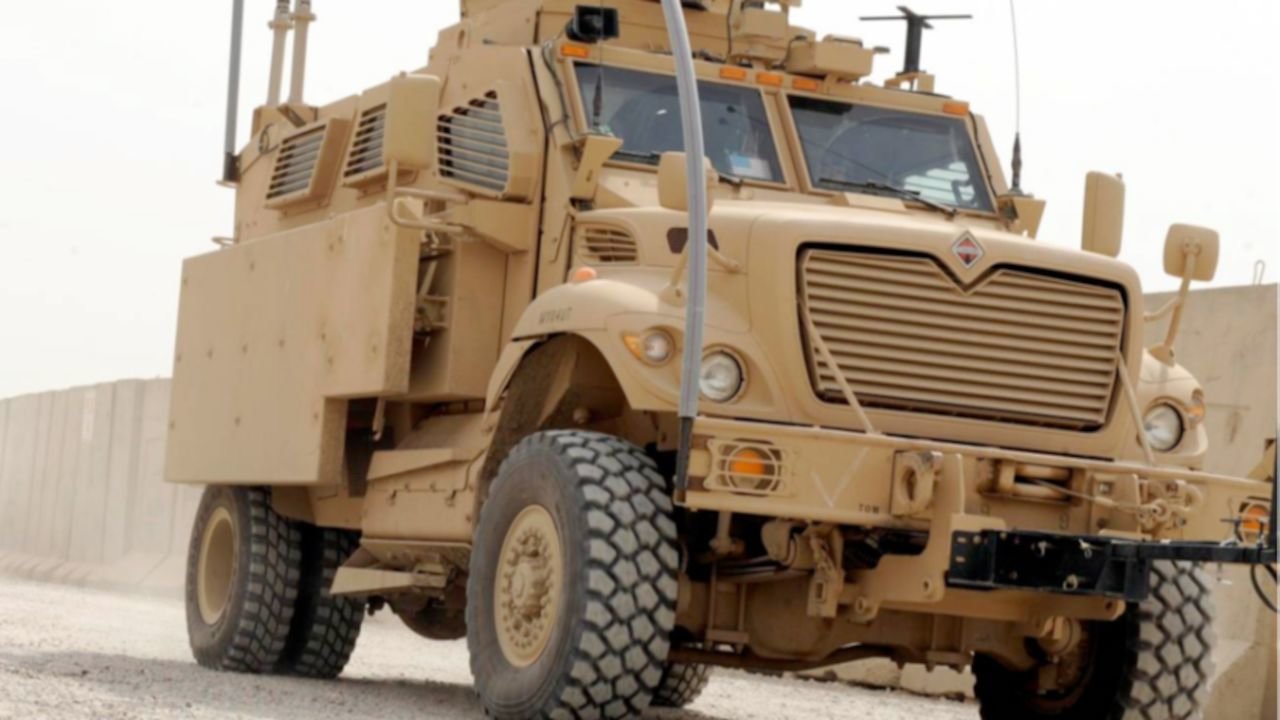 The delivery illustrates a recent push by the United States to shore up defence ties with Bangladesh since its Asia-Pacific centric defence policy shift.

Bangladesh Armed Forces initially required 59 MRAPs from the US but secured 50 units of Navistar Defense MaxxPro Dash DXM MRAPs through the United States Excess Defence Article (EDA) scheme, where they provide used and refurbished military equipment from their inventories to assist friendly countries. Another 50 units were requested for FY 2020-2.

They include 10 Ambulance variant and 1 Recovery Vehicle variant. Moreover, the acquisition includes 4 MRAP APCs for the Bangladesh Air Force.

There is a total requirement for 200 such MRAPs for operational use during United Nations (UN) peacekeeping deployments and other missions.

The Bangladesh Army will deploy at least 12 Navistar Defense MaxxPro Dash DXM MRAPs to Saudi Arabia for deploying those with the demining battalions of the Combat Engineers along the Saudi-Yemeni border.

However, the bulk of MRAPs will be deployed to Mali to support the Bangladesh Army’s operations under the auspices of the United Nations.

This delivery batch includes 31 MaxxPro Dash DXM MRAPs and 3 Metal Shark Defender boats. Another 23 MRAPs will be delivered in the second batch along with 4 more Metal Shark boats.

The total value of the purchase is $29 million including $13 million of which were provided as grant by the United States.