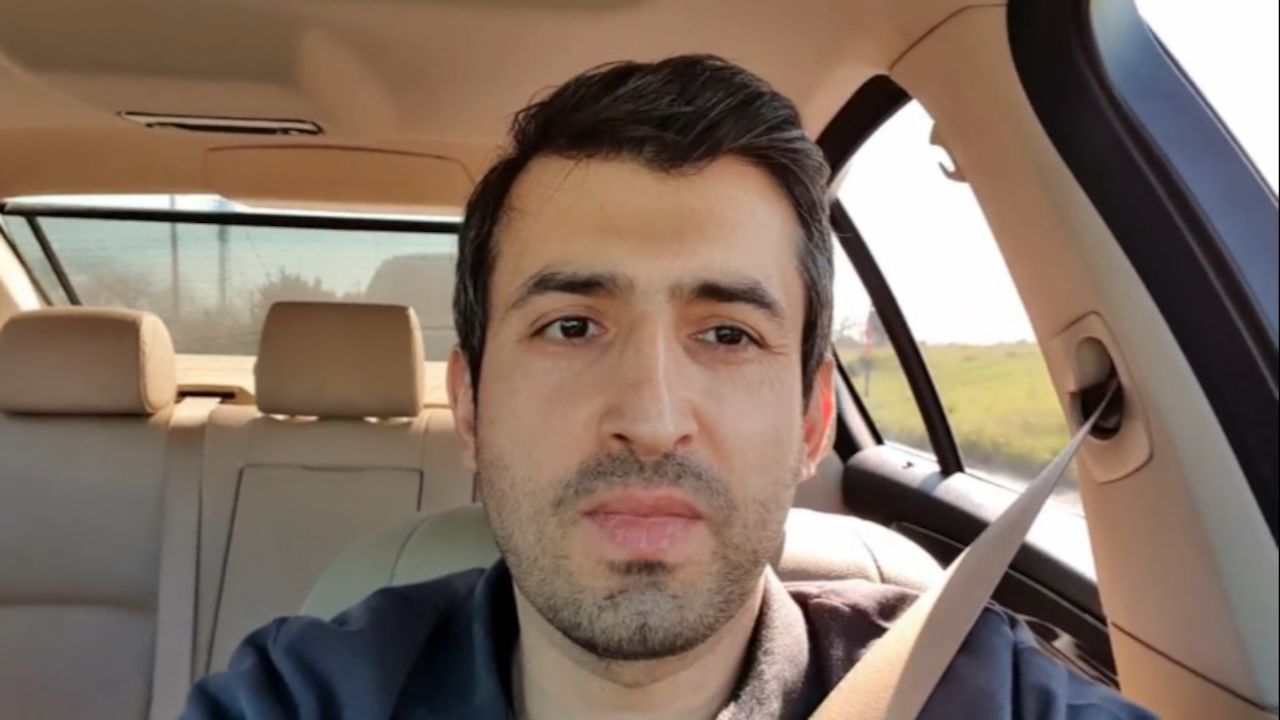 America’s not delivering the F-35s to Turkey may be the best thing that could happen to the country's national defense industry, Selcuk Bayraktar, the CTO of the Turkish drone manufacturer Baykar, said.

Bayraktar's comments came in a video he shared on Twitter after Washington informed Ankara of its official removal from the F-35 fighter program.

Bayraktar stated the following in the video:

"F-35 is in our agenda right now. I would like to express some of the thoughts. I have been observing this issue for years.

America’s not delivering the F-35 may seems to be a disadvantage for us currently but in future it may be proven as one of the best things happened ever to our national defense industry.

Especially in such systems with foreign hardware and software those control what will happen when the pilot pulls the trigger, and which are managed by digital computers that we do not have full knowledge of, may expose us to serious restrictions in terms of independent use.

In addition, if we consider the procurement, operation and maintenance costs, we can see that the project costs are tens of billions of dollars over the years.

Yes, from today, it may take us up to 15-20 years to develop an aircraft with the same capabilities. However, the procurement, operation, maintenance and sustainment costs of the national platform to be developed will be less than the F-35 in any case.

We need to consider possible usage restrictions and potential sanctions, with a system that will be procured from abroad and that has dozens of avionics, flight and mission computers that we cannot have a full control. On the other hand, the National Combat platform will provide us full independence.

But at the same tine our works on advanced autonomy and smart user applications as well as swarm technologies for price effectiveness, artificial intelligence-equipped unmanned warplanes, which will be the game-changing power in future and that is the direction where the world is heading right now, can make us one of the leading countries in this field as we are right now with our UAV/UCAV platforms...

As Baykar, we have recently accelerated our National Unmanned Combat Aircraft project with our maturing AKINCI platform that we have been working on for the past 4-5 years.  Our goal is to carry out the first flight of the prototype of this platform in 2023.

My advice to our youth and young entrepreneurs who want to work in this field is that they should focus on the areas like artificial intelligence and autonomy, which are the most crucial technologies of unmanned platforms."