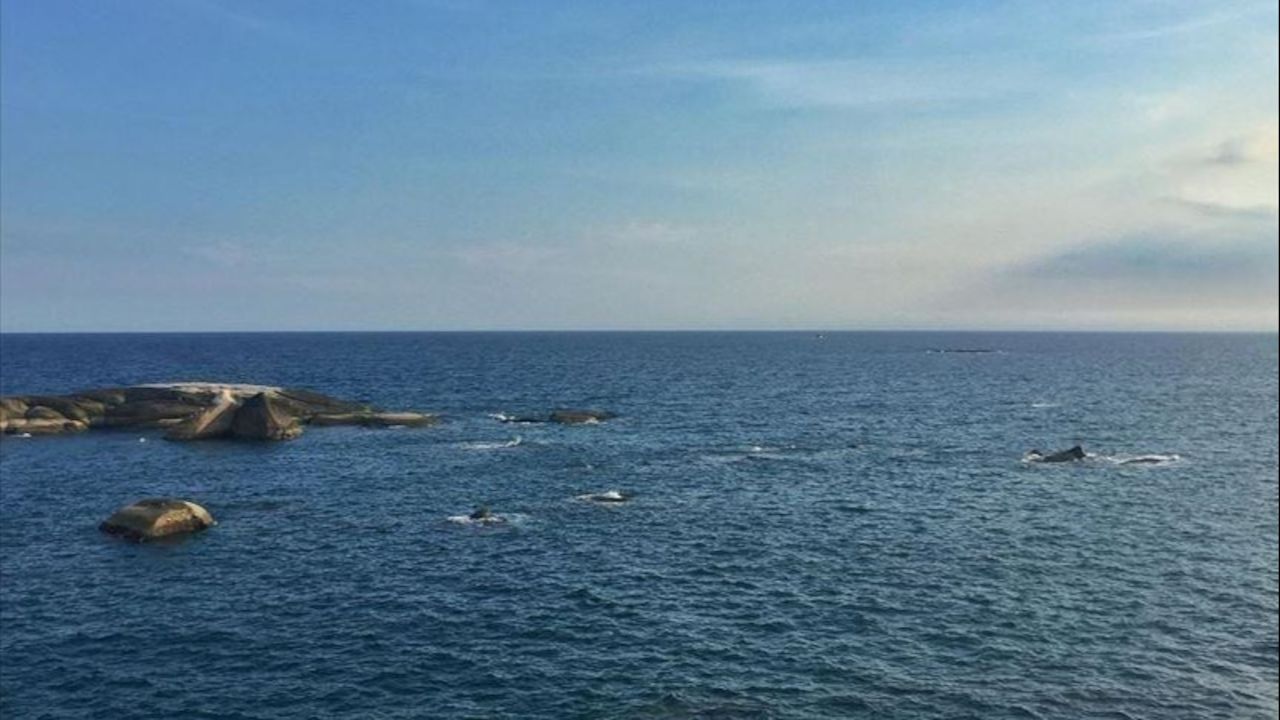 “The activities of Chinese government vessels are based on Beijing’s claims and represent a violation of international law,” Kishi Nobuo, Japan's defense minister, told reporters at a live news conference in Tokyo.

He added that the Japanese-controlled Senkaku Islands are an "inherent part of Japan's territory in terms of history and international law."

China claims ownership of the disputed islands, which it calls the Diaoyu Islands.

The activities of the Chinese vessels “are completely unacceptable,” said Kishi.

“Chinese activities there are legitimate and undisputed,” the Chinese Defense Ministry said in a statement.

Taiwan, which China claims is a “breakaway province” while Taipei insists on its independence, also places ownership claims on these disputed islands.

Japan's Kishi said his ministry will work with other Japanese ministries to step up surveillance of the areas around the disputed islands.