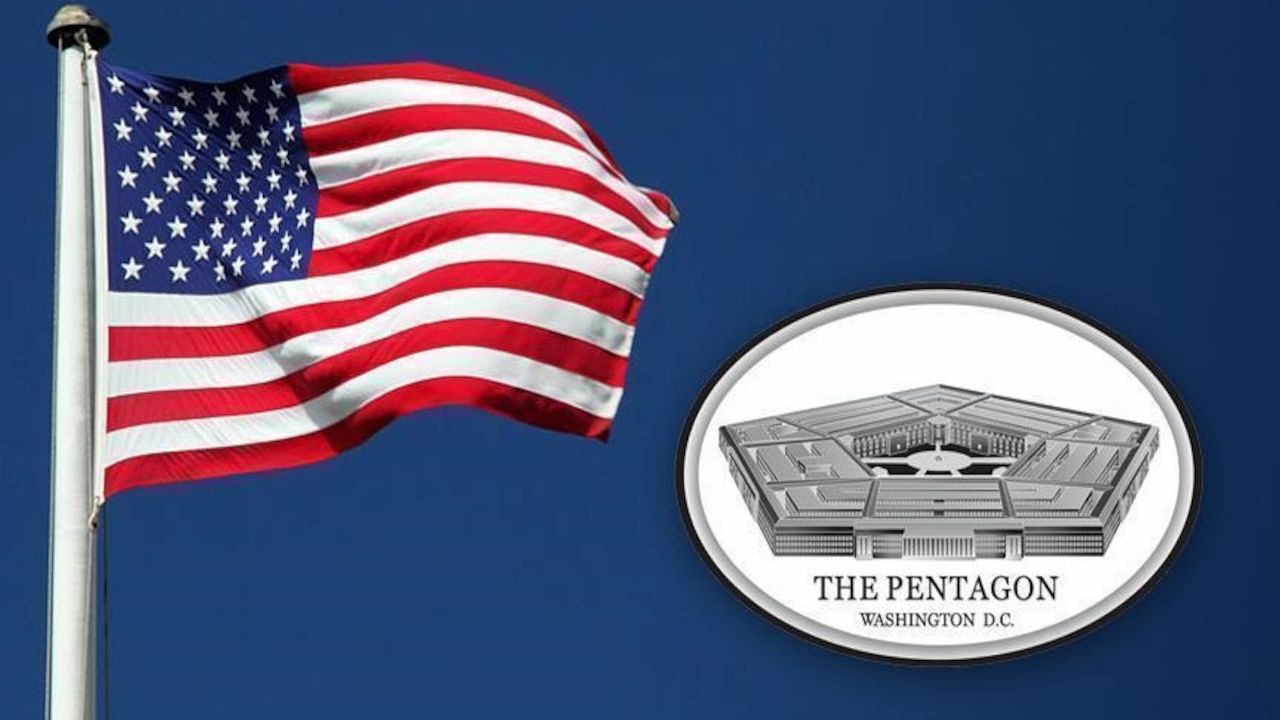 US President Joe Biden announced Wednesday that the Department of Defense has established a China task force.

"We need to meet the growing challenges posed by China to keep peace and defend our interests in the Indo-Pacific and globally," Biden told reporters during his first visit as president to the Pentagon.

The president said he was briefed "on a new DOD-wide China task force” and Secretary of Defense Lloyd Austin “is standing up to look at our strategy and operational concepts, technology and force posture and so much more."

The task force, composed of civilian and military experts across the department, will provide within the next few months "the recommendations to Austin on key priorities and decision points so that we can chart a strong path forward on China-related matters," said Biden.

He said the initiative will require a whole government effort, bipartisan cooperation in Congress and strong alliances and partnerships.

"That's how we’ll meet the China challenge and ensure the American people win the competition in the future," he added.

The task force will be a "sprint" effort focused on reviewing Pentagon policy on Beijing, according to a Defense Department fact sheet and will examine high-priority topics including strategy, intelligence and defense relations with China.

The move came as Biden labeled China as America’s "most serious competitor.”