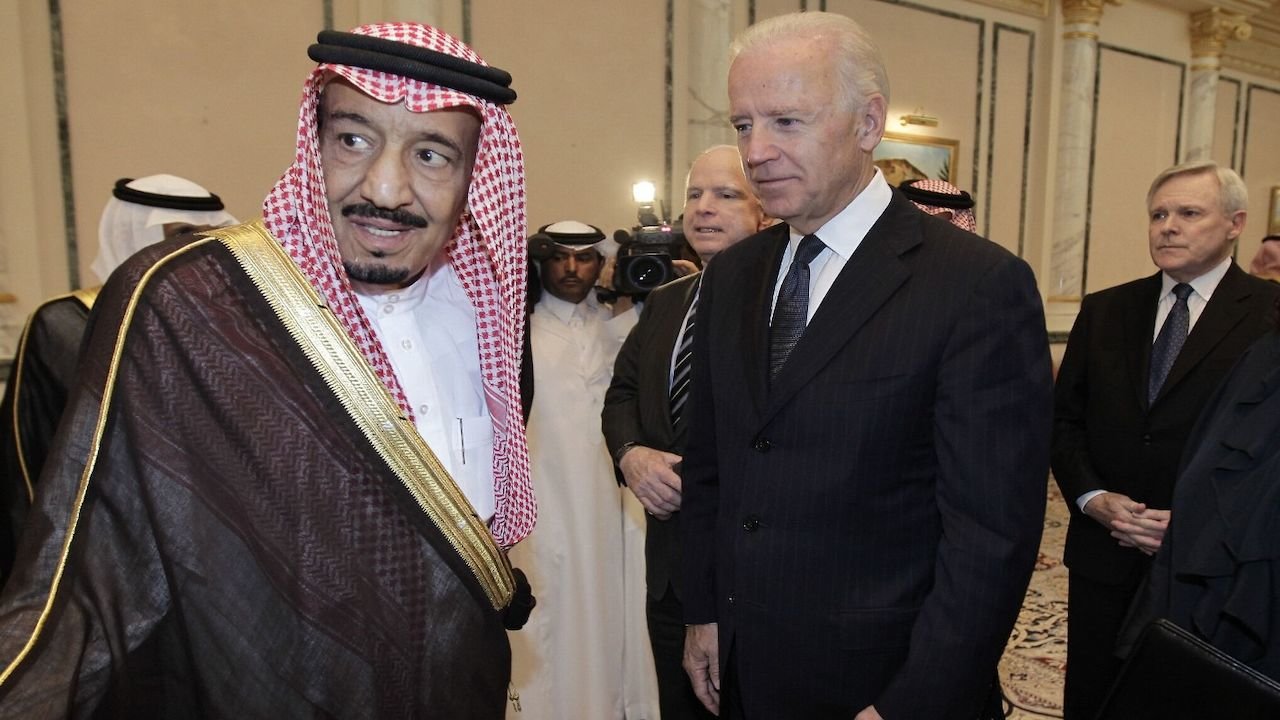 The U.S. State Department has approved a potential agreement covering up to $500 million in military support services for Saudi Arabia, and has sent the agreement to Congress for review, the Pentagon said on Thursday.

It was the first major defense agreement for Saudi Arabia sent to Congress since President Joe Biden took office on Jan. 20. It comes after criticism of U.S. ties to the kingdom over its human rights record and involvement in the civil war in Yemen. read more

The package would provide continued maintenance support services for a wide range of helicopters, including a future fleet of CH-47D Chinook helicopters. The announcement said the vendor was not yet known.

"This proposed sale will support U.S. foreign policy and national security objectives by helping to improve the security of a friendly country that continues to be an important force for political stability and economic growth in the Middle East," the State Department said in a statement.