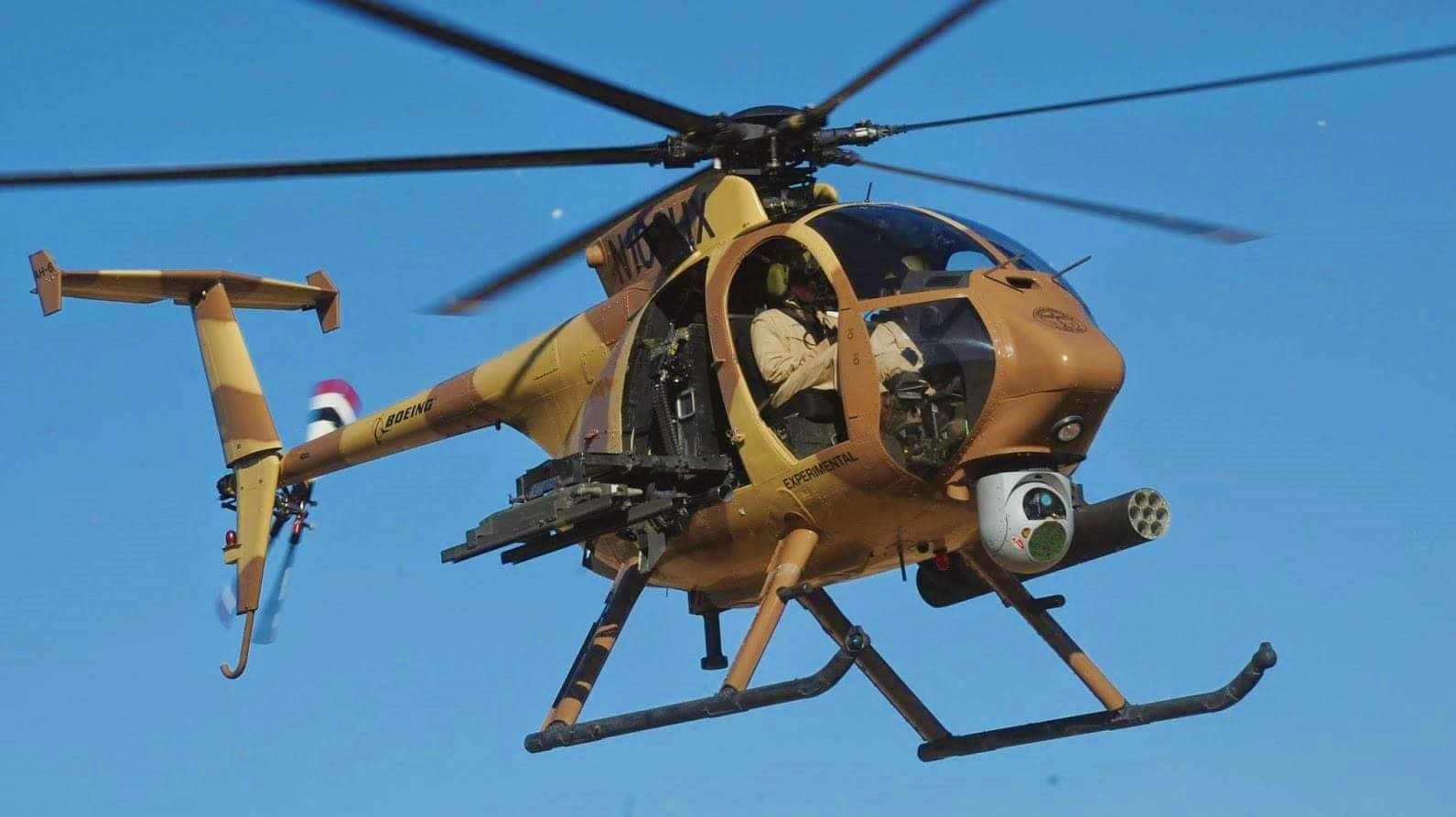 Boeing announced that it has been awarded a $103.7 million contract by the U.S. Department of Defense as part of a foreign military sale for eight AH-6 light attack reconnaissance helicopters to Thailand.

The deal paves the way for the Royal Thai Army to replace its fleet of aging AH-1F Cobras as part of the country’s defense modernization efforts. The aircraft will be produced in Mesa, Arizona, with deliveries planned through 2024.

“We welcome Thailand's selection of Boeing's AH-6 light attack reconnaissance helicopter and look forward to working with the U.S. and Thai governments as part of the foreign military sale process,” said Jessie Farrington, business development director of Attack Helicopter Programs. “From its unmatched power-to-weight ratio to its extensive, integrated digital communications suite, the AH-6 offers superior performance, capability and versatility and will be a force-multiplier for the Royal Thai Army."

Thailand is Boeing’s second international customer for the aircraft. Boeing has a long and proven track record of being a trusted partner to Thailand’s aviation and defense customers for more than 60 years.