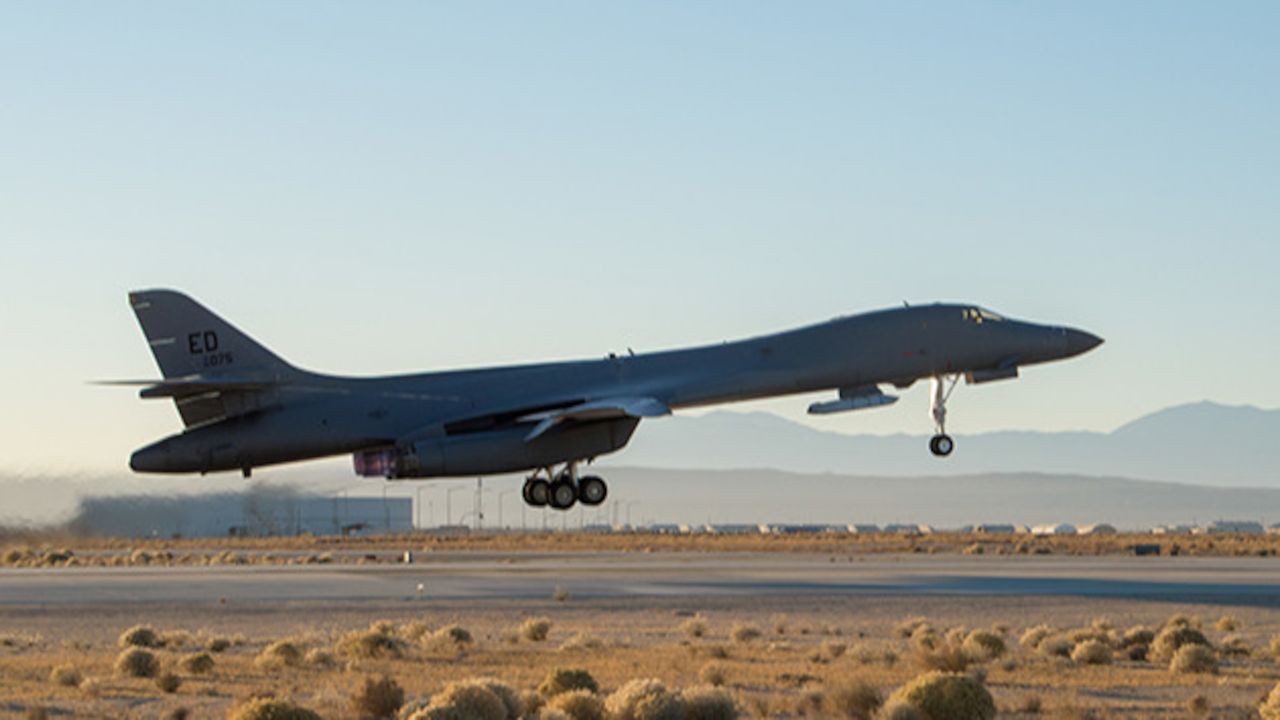 According to a press release by Boeing, the Boeing B-1 aircraft recently performed an external weapons drop showcasing how the aircraft adapts to new requirements, weapons and missions.

During the Dec. 4 demonstration, the test team at Edwards Air Force Base in California loaded an inert, unpowered Joint Air-to-Surface Standoff Missile on an external pylon and released it on the White Sands Missile Range, New Mexico. Conducted by the Air Force Materiel Command and in partnership with Boeing, the external weapons demonstration informs U.S. Air Force choices on modernization priorities for the B-1.

“Increasing the B-1 capacity to carry more U.S. Air Force weapons is the first step. It addresses the current shortfall in overall weapons carrying capacity across the Air Force,” explained Daniel Ruder, B-1 Advanced Programs manager. “The second step is carrying new weapons, such as hypersonic missiles, that address growing global security challenges.”

The latest capabilities offered through expanded carriage rely on the original design features of the aircraft, including previously inactive external hard points. These hard points, originally designed to support nuclear operations, were deactivated because of an arms control treaty. The reactivation of the hard points does not violate treaty provisions. In 2019, the Air Force completed an external carriage ground demonstration showing the B-1 could carry weapons externally to add a larger, heavier payload that could include hypersonic weapons. The success of the December test builds on this event, as well as an external captive carry flight last month.

“Hypersonic weapons will play a major role in the evolution of the B-1,” Ruder said. “As we demonstrate that we can readily integrate these game-changing weapons, it’s important to consider the attributes that make the B-1 an impressive long-range striker in the U.S. Air Force today: speed, range and payload. That aircraft technical adaptability, combined with operational employment flexibility, will keep the B-1 relevant to the next fight.”

With recent modifications, including the completion of the integrated battle station update, upgrading the communications systems behind the B-1, the aircraft will continue to play a critical role in alignment with the Air Force vision for the future.

“This is just another example of the long history of transformation for the B-1,” said Scot Oathout, Bombers program director. “The U.S. Air Force and Boeing teams behind this aircraft have found ways to keep it relevant. And now they are setting the stage for a new chapter.”