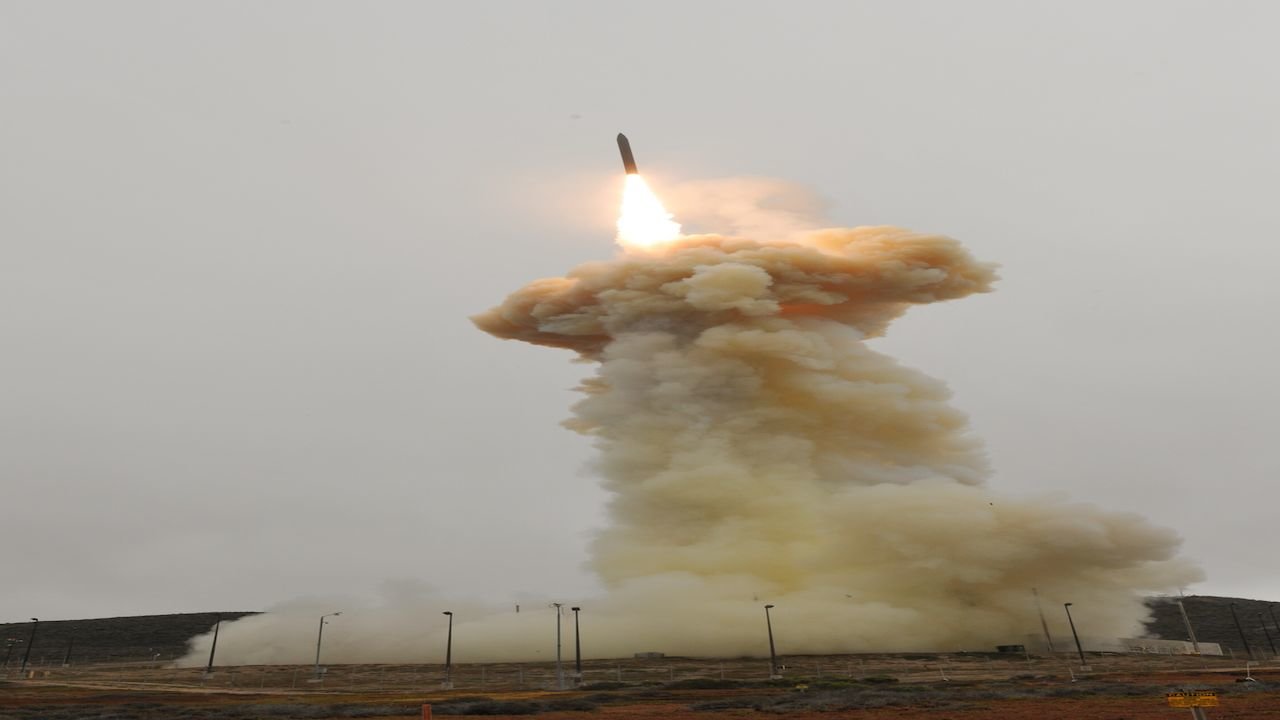 The test included launching a Ground-Based Interceptor (GBI) into space with a three-stage booster in two-stage mode, allowing the GBI to release the kill vehicle earlier in flight, providing an earlier opportunity to intercept and defeat a missile threat.

The new capability, made possible through digital system modelling software upgrades, gives operators the real-time choice between a two-stage or three-stage interceptor, depending on the threat’s location and speed. The stage mode determines when the kill vehicle is released from the GBI. This achievement will allow GBIs to be modernized and fielded with this critical capability as a part of the MDA’s Service Life Extension Program.

“The GMD system is reliable and ready if called upon to defend the nation,” said Debbie Barnett, Boeing GMD vice president and program director. “For more than 20 years, Boeing has led the development, integration and maintenance of this system. We’re proud to continue these efforts for the fielded GMD system to ensure the continued defense of the United States for years to come.”

An element of the MDA’s Ballistic Missile Defense System, GMD provides the only capability to engage and defeat rogue-state long-range ballistic missile threats – protecting the U.S. 24/7, 365 days a year. Boeing leads the industry team for GMD systems engineering, development, integration, testing, operations and sustainment activities of the fielded system. Boeing has been the prime contractor for the GMD system since 1998.