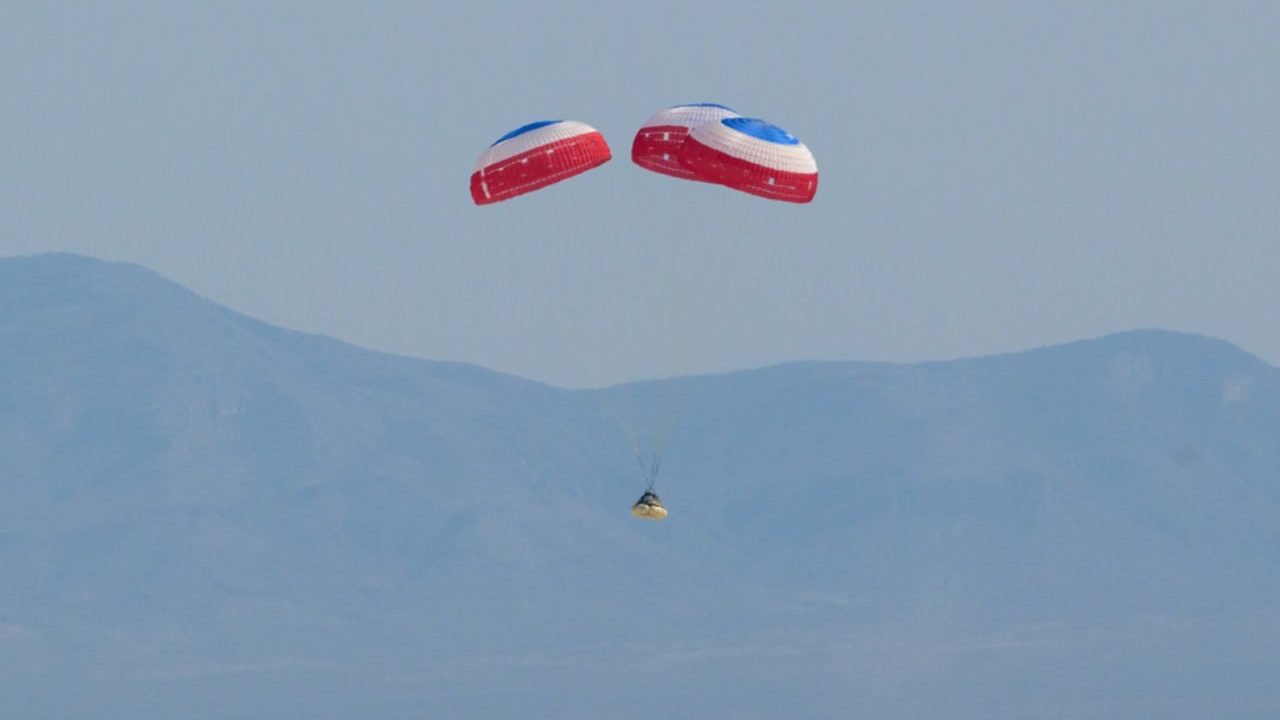 The safe return to Earth brings a close to the successful end-to-end uncrewed orbital flight test that was flown to demonstrate the quality and performance of the transportation system prior to crewed flights.

“We have had an excellent flight test of a complex system that we expected to learn from along the way and we have,” said Mark Nappi, vice president and program manager, Boeing Commercial Crew Program. “Thank you to the NASA and Boeing teammates who have put so much of themselves into Starliner.”

When Starliner completes its next flight, Boeing will have fulfilled NASA’s goal of having two commercial vehicles to transport astronauts safely, reliably and sustainably to the station from American soil.

“With the completion of OFT-2, we will incorporate lessons learned and continue working to prepare for the crewed flight test and NASA certification,” Nappi added.