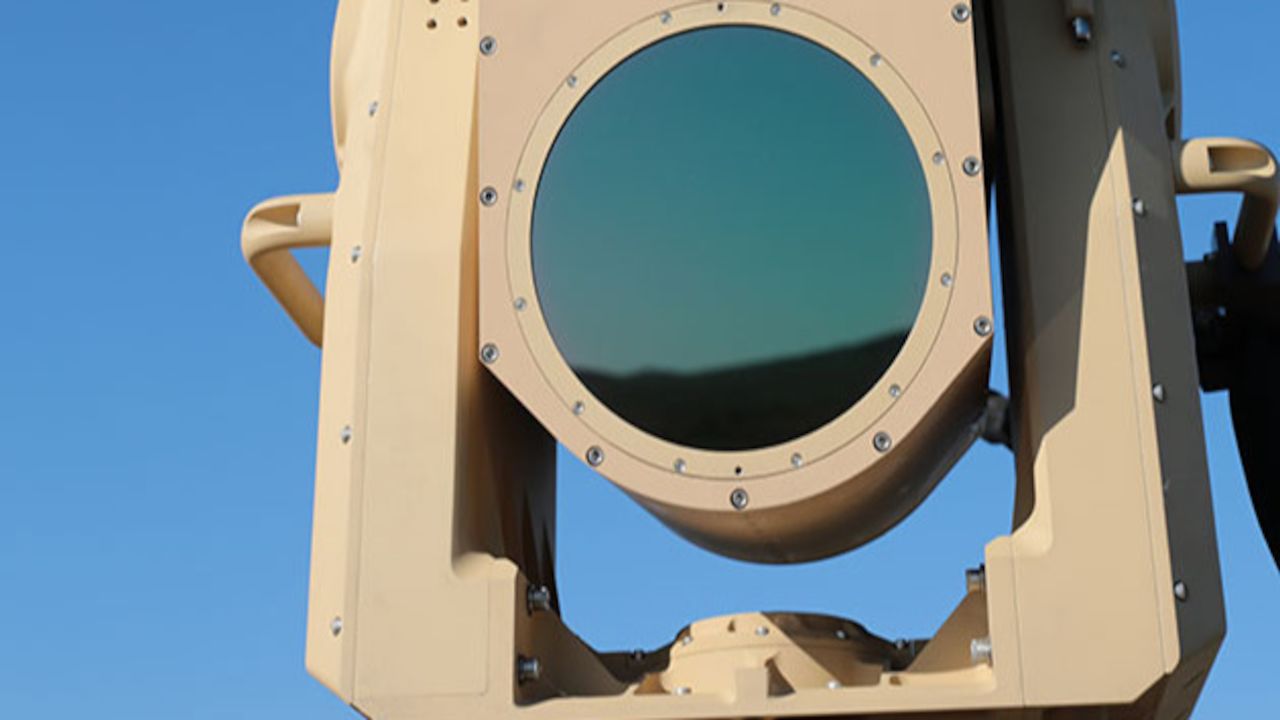 Boeing announced that it was awarded a $2.5 million contract by the U.S. Marine Corps to sustain the service’s Compact Laser Weapon System (CLWS) units.

The five-year contract includes maintenance services for the Boeing-built CLWS units defending against hostile unmanned aerial systems in theater. Each CLWS unit is equipped with a best-in-class beam director and acquisition, tracking and pointing software to deliver precision protection.

“We’re honored to continue our partnership with the Marine Corps,” said Kurt Sorenson, Boeing program manager for CLWS. “This will ensure that their systems continue to operate at the highest levels in defense of our warfighters.”

Boeing recently increased the maximum beam power and reliability of the CLWS units – providing enhanced protection against larger and more numerous threats at greater range, as well as enabling them to defeat threats more quickly and efficiently.

Boeing has more than 40 years of innovation and experience building directed energy systems, and has produced laser weapons for use in the air, on land and at sea.