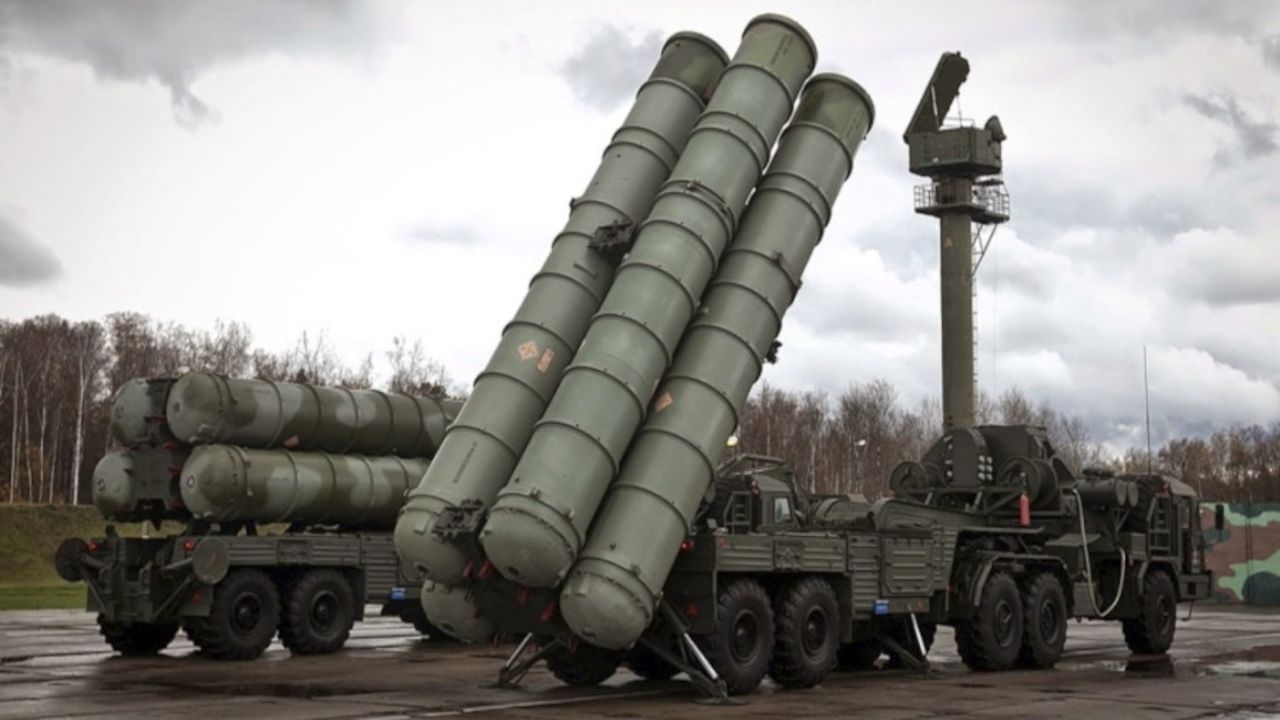 “We are still waiting for that explanation,” Demir added.

“We told them to persuade us,” he said, underlining that the U.S. has so far failed to set the record straight concerning the perceived danger that the S-400s caused.

Earlier on the same day, Blinken said that Turkey and all other U.S. allies should refrain from making further purchases of Russian weaponry, saying this could trigger more sanctions.

Ties between NATO allies Turkey and the U.S. were badly strained in 2019 over Ankara’s acquisition of the advanced S-400 air defense system, prompting Washington to remove Turkey from its F-35 Lightning II jet program. The U.S. argued that the system was incompatible with NATO systems and could be used by Russia to covertly obtain classified information on the F-35 jets. Turkey, however, insists that the S-400 would not be integrated into NATO systems and would not pose a threat to the alliance.

Back in December, the U.S. decided to impose sanctions on Turkey over the purchase of Russian-made missile defense systems.

"It's also very important going forward that Turkey, and for that matter all U.S. allies and partners, avoid future purchases of Russian weaponry, including additional S-400s," Blinken said at a virtual event at Washington's Foreign Press Center.

"Any significant transactions with Russian defense entities, again, could be subject to the law, to CAATSA, and that's separate from and in addition to the sanctions that have already been imposed," he said, referring to the Countering America’s Adversaries through Sanctions Act, which is designed to dissuade countries from buying military equipment from the NATO foe.