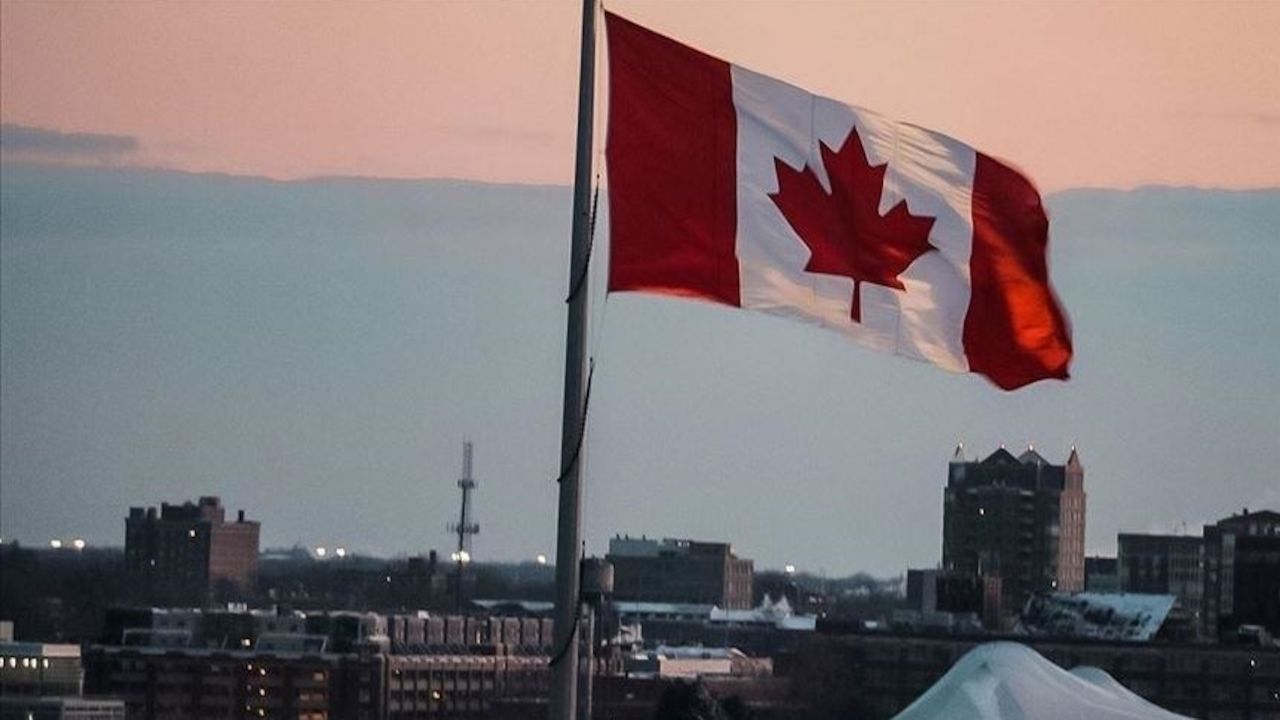 Global Affairs Canada and Department of National Defense have conducted a thorough review of all suspended and valid export permits for all military goods and technology destined to Turkey, Garneau said in a statement.

"Following this review, which found credible evidence that Canadian technology exported to Turkey was used in Nagorno-Karabakh, today I am announcing the cancellation of permits that were suspended in the fall of 2020," Garneau said.

"This use was not consistent with Canadian foreign policy, nor end-use assurances given by Turkey," he added.

Garneau noted that he has spoken with Turkish Foreign Minister Mevlut Cavusoglu earlier in the morning amid Canada's concern and greater bilateral cooperation on export permits.

"Turkey is an important NATO ally and applications related to NATO cooperation programs will be assessed on a case-by-case basis," he said.

Earlier Monday Cavusoglu asked Canada to review the restrictions, urging it to review the policy, while Turkey voiced its "discomfort" over the embargo, according to Turkish diplomatic sources.