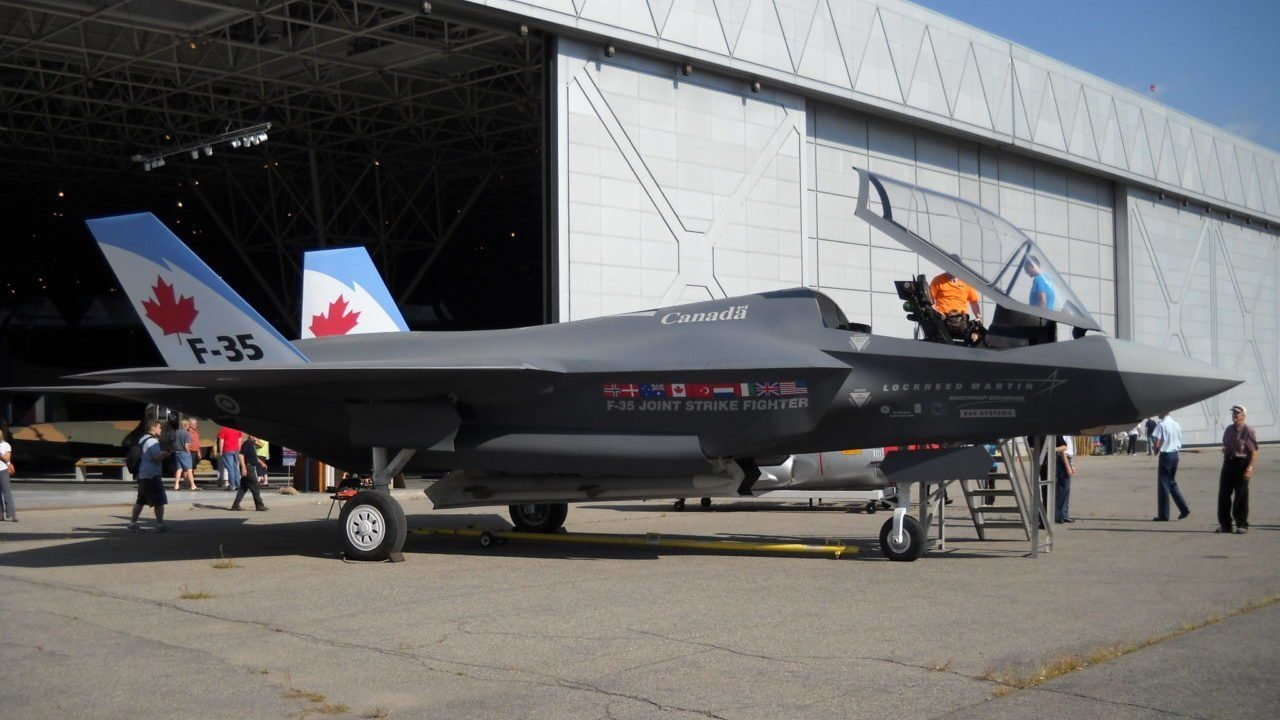 Canada said Monday it has opened final negotiations to buy 88 F-35 Stealth fighter jets from Lockheed Martin in a deal worth about $15 billion.

The jets will replace Canada's aging fleet of CF-18 aircraft.

The announcement was made by Canadian Procurement Minister Filomena Tassi and Defense Minister Anita Anand at a joint press conference, Monday.

There is still an outside chance that if negotiations with American giant Lockheed Martin bog down, Canada could turn to a competitor, Swedish firm Saab, and its Gripen fighter jet. But it is unlikely.

“This procurement has been an open, transparent, competitive and rigorous process, for a simple reason,” Anand said. “We need the right aircraft at the right price. This has been a hard-fought competition, and we thank all bidders for their participation.”

It is likely an agreement will be struck between Canada and Lockheed Martin, ending a dozen years for searching for the CF-18 replacement.

Tassi said she expects the aircraft will be delivered "as early as 2025."

"This announcement marks another important milestone in Canada's competitive process to purchase modern fighter jets for the Royal Canadian Air Force," she said in a statement.

"Canadians take great pride in their Armed Forces and it is important to make sure that they have what they need to keep Canada safe and secure."

The F-35 purchase was all but a done deal under the Conservative government of Prime Minister Stephen Harper, who did not negotiate with any aircraft manufacturer other than Lockheed Martin.

But when Justin Trudeau won the 2015 election, he cancelled the purchase, calling it too expensive and opening up competition to all fighter jet manufacturers.

Some questioned Trudeau's decision, because the Liberal government was forced to spend hundreds of millions of dollars to keep the aging CF-18s in the air. 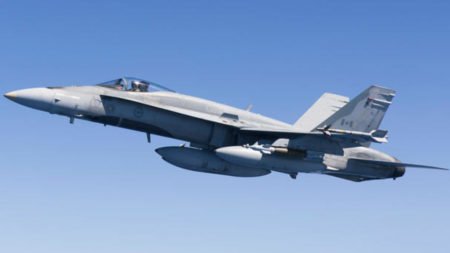