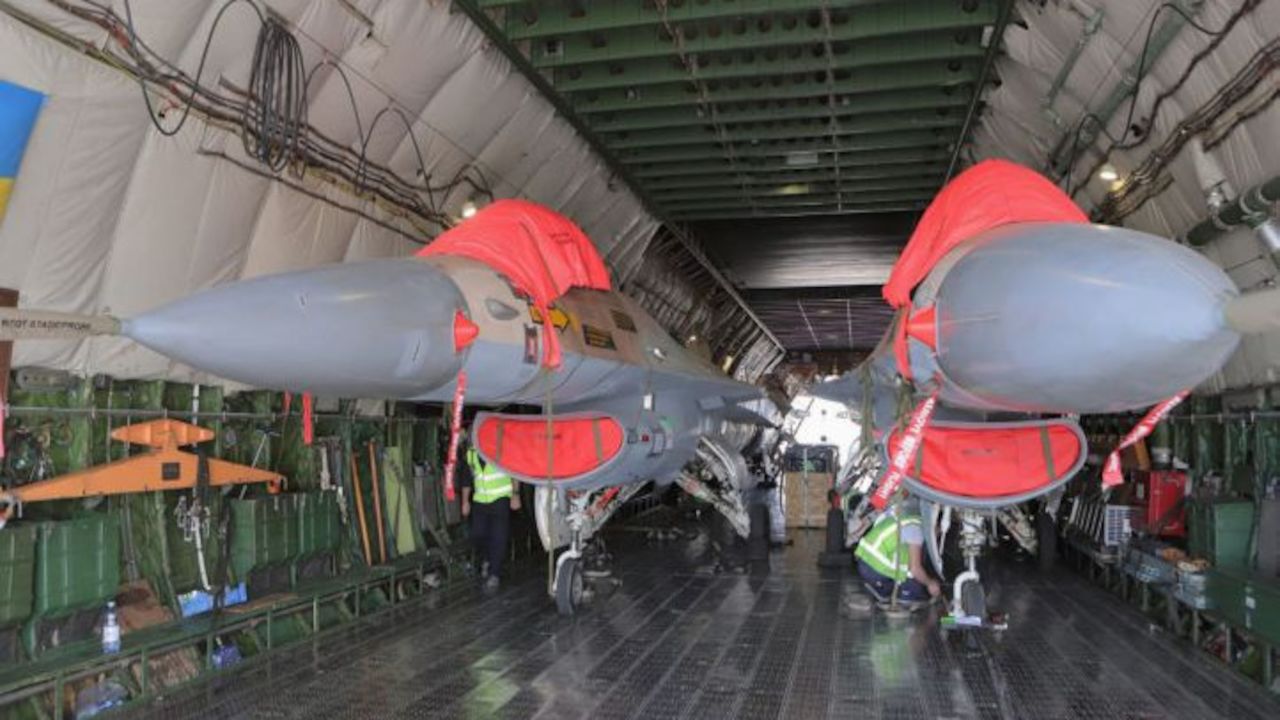 Canadian based Top Aces and the Israeli Ministry of Defence (MoD) disclosed shipment of the first batch out of F-16A/B ‘Netz’ jets, with at least three of the 29 aircraft flown to North America onboard an Antonov An-124 airlifter.

“Top Aces Corporation is proud to announce that its first F16s are currently on their way to Mesa, Arizona, in support of the US Department of Defense adversary air training. Top Aces will become the first commercial provider in the world to offer the supersonic F16,” the Red Air contractor announced.

The Israeli MoD noted, “Following negotiations led by SIBAT MoD facilitation service], the MoD has signed an unprecedented agreement to supply 29 F-16 aircraft to Top Aces. These will be employed as staged adversary aircraft in US Air Force training.”

Top Aces (formerly Discovery Air) already fields Dornier Alpha Jets, Douglas A-4 Skyhawks and Bombardier Learjets that is uses for contractor owned and contractor operated (COCO) training. While these aircraft have proven adequate for training against older ‘third generation’ and earlier adversaries, they have struggled to replicate the ‘fourth generation’ and higher threats that US pilots are increasingly facing. To this end, it was announced in November 2020 that the company had selected surplus Israeli Air Force (IAF) F-16A/B jets to fulfil its current and future requirements.