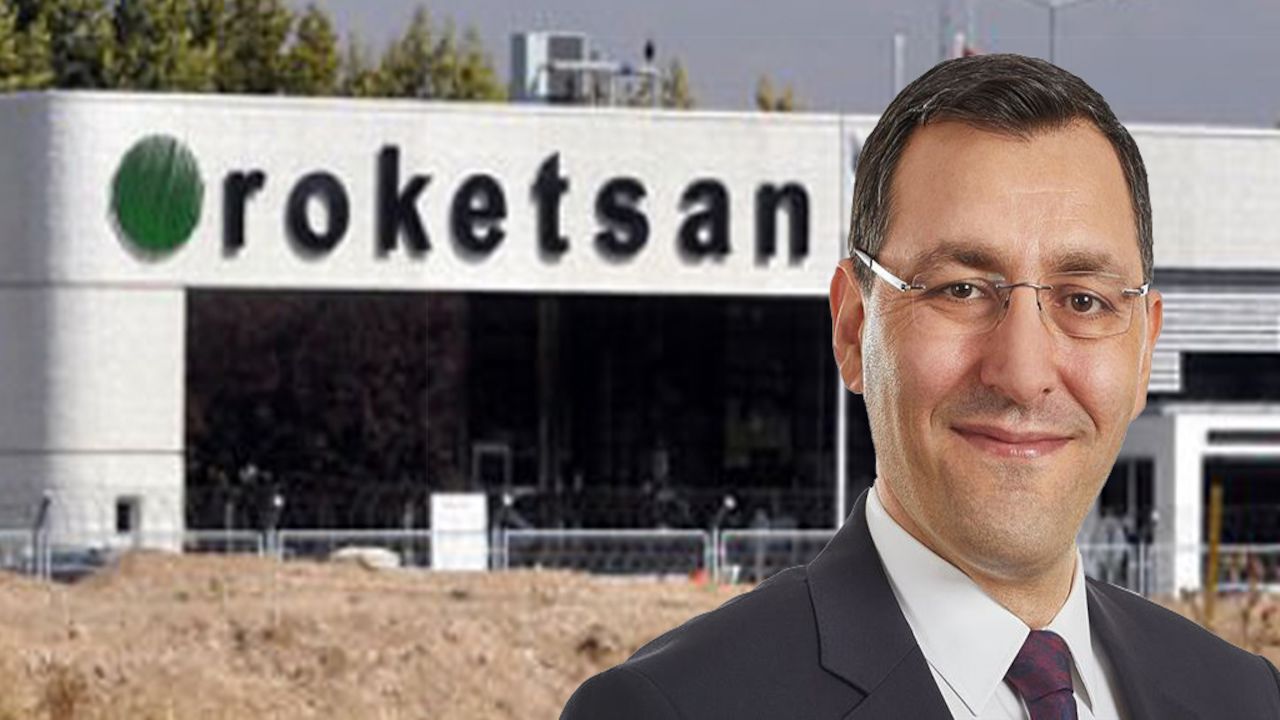 According to the written statement made by ROKETSAN Chairman Prof. Dr. Faruk Yiğit, which came as a result of The ROKETSAN General Assembly Meeting, Board Members Yunus Emre Karaosmanoğlu and Ahmet Türkmen were selected instead of Deputy Minister of National Defense Muhsin Dere and Mustafa Aysan. At the board of directors meeting followed by the General Assembly, Musa Şahin was appointed as the Vice Chairman of the Board of Directors.

Selçuk Yaşar’s retirement request was approved by the board of directors who had been serving at ROKETSAN for 32 years since its establishment as well as serving as General Manager since February 2012.

After graduating from Bilkent University Computer Engineering Department with a honors degree at the undergraduate level, as well as completing his master's degree at the same university. He had been working in the defense industry for 20 years.

Since 2008, He was a senior manager at STM and he was also the General Manager of STM since 2018.