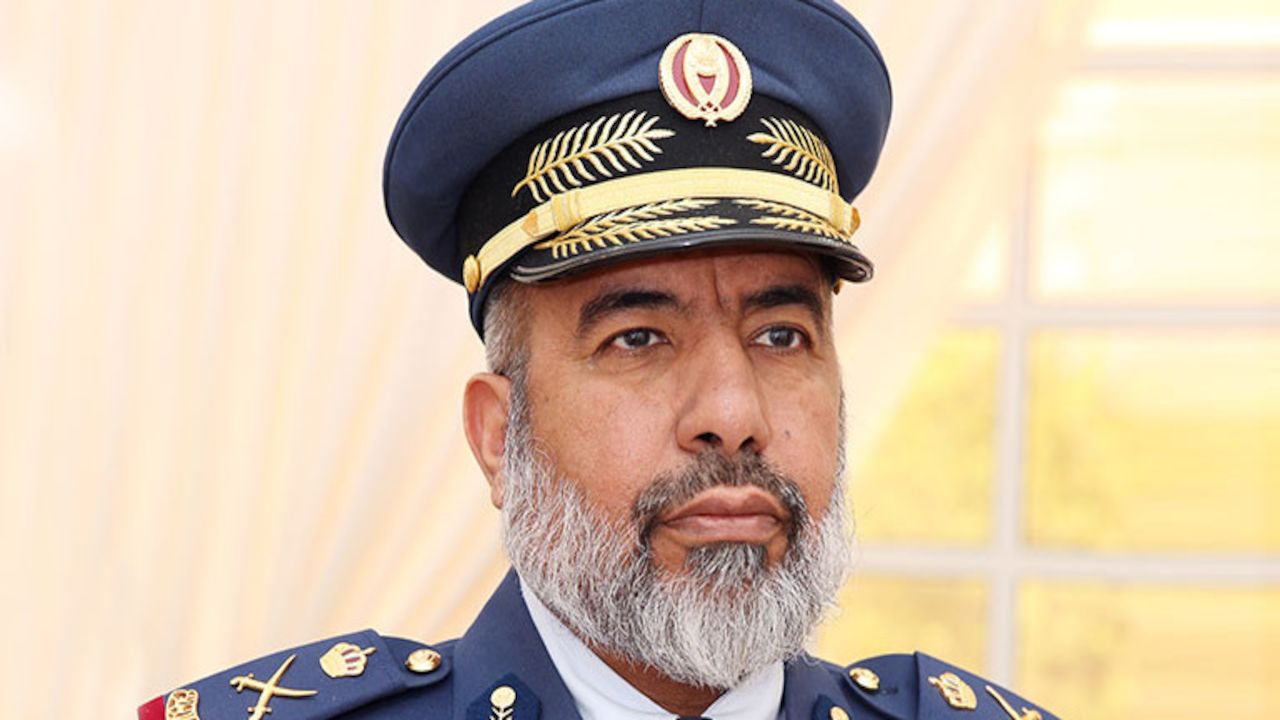 Chief of Staff of the Qatari Armed Forces HE Lieutenant-General (Pilot) Ghanem bin Shaheen Al Ghanem visited the US Central Air Force Command in the state of Florida, the United States of America.

During the visit, he met with Commander of the US Central Command General Kenneth McKenzie and reviewed the bilateral military relations between the two countries and the ways to enhance them.

Lieutenant-General Ghanem also visited Boeing Company in Missouri. During the visit, he was briefed on the production progress for the F-15 aircraft, which will be delivered later. He also met Qatari trainees from the Qatari Armed Forces at the Boeing Company and urged them to make more effort in the service of the nation.

Lieutenant-General Ghanem was accompanied during the two visits by Military Attache of Qatar to the US Brigadier-General Staff (Engineer/Air) Ali Mohammed Al Kuwari and President of the International Military Cooperation Authority Brigadier-General Abdulaziz Saleh Al Sulaiti.