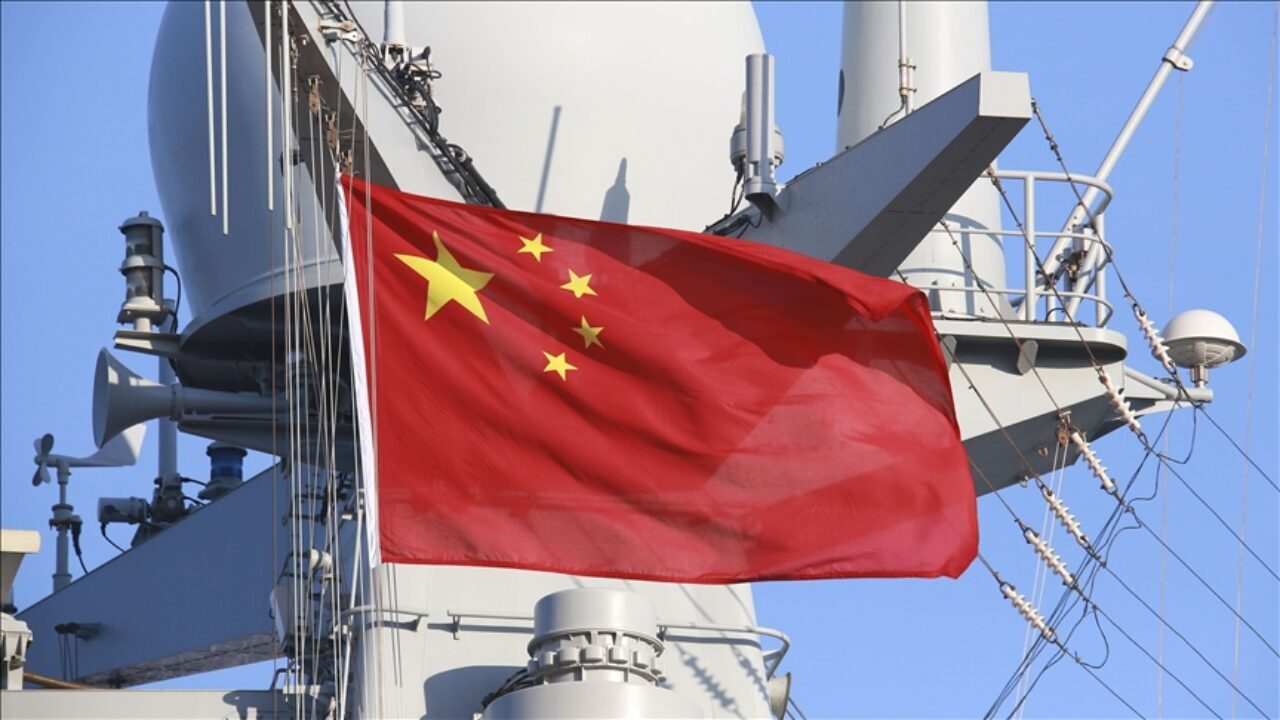 China on Friday announced holding a military drill around Taiwan amid mounting tensions over US House speaker Nancy Pelosi's planned visit to the island nation.

“Live-fire drills will be held and waters near Pingtan in Fuzhou, East China's Fujian province will be sealed from 8 a.m. to 9 p.m. on Saturday,” state media said. Pingtan is 125 kilometers (over 77 miles) from Taiwan.

China's President Xi Jinping on Thursday warned his US counterpart Joe Biden “not to play with fire” over Taiwan during "candid" phone talks.

Nancy will begin her Asia tour on Friday, during which she will visit Japan, South Korea, Singapore and Malaysia. The trip to Taiwan is “tentative” in her schedule.

If Pelosi goes ahead with the plan, she will be the first sitting US House speaker to visit Taiwan in 25 years, following Republican Newt Gingrich's 1997 trip to meet then-President Lee Teng-hui.

In a briefing on Thursday, Wu Qian, a spokesperson for the Chinese Defense Ministry, said the People’s Liberation Army will “never tolerate Taiwan independence separatist acts and external interference.”

Beijing considers Taiwan as its “breakaway province” but Taipei has maintained its independence since 1949.

Interactions between Washington and Taipei have grown significantly, with former and sitting lawmakers making trips to the island, home to over 25 million people.

The US formally recognized China in 1979 and shifted diplomatic relations from Taipei to Beijing, including Taiwan as part of mainland China under Washington’s One China policy.