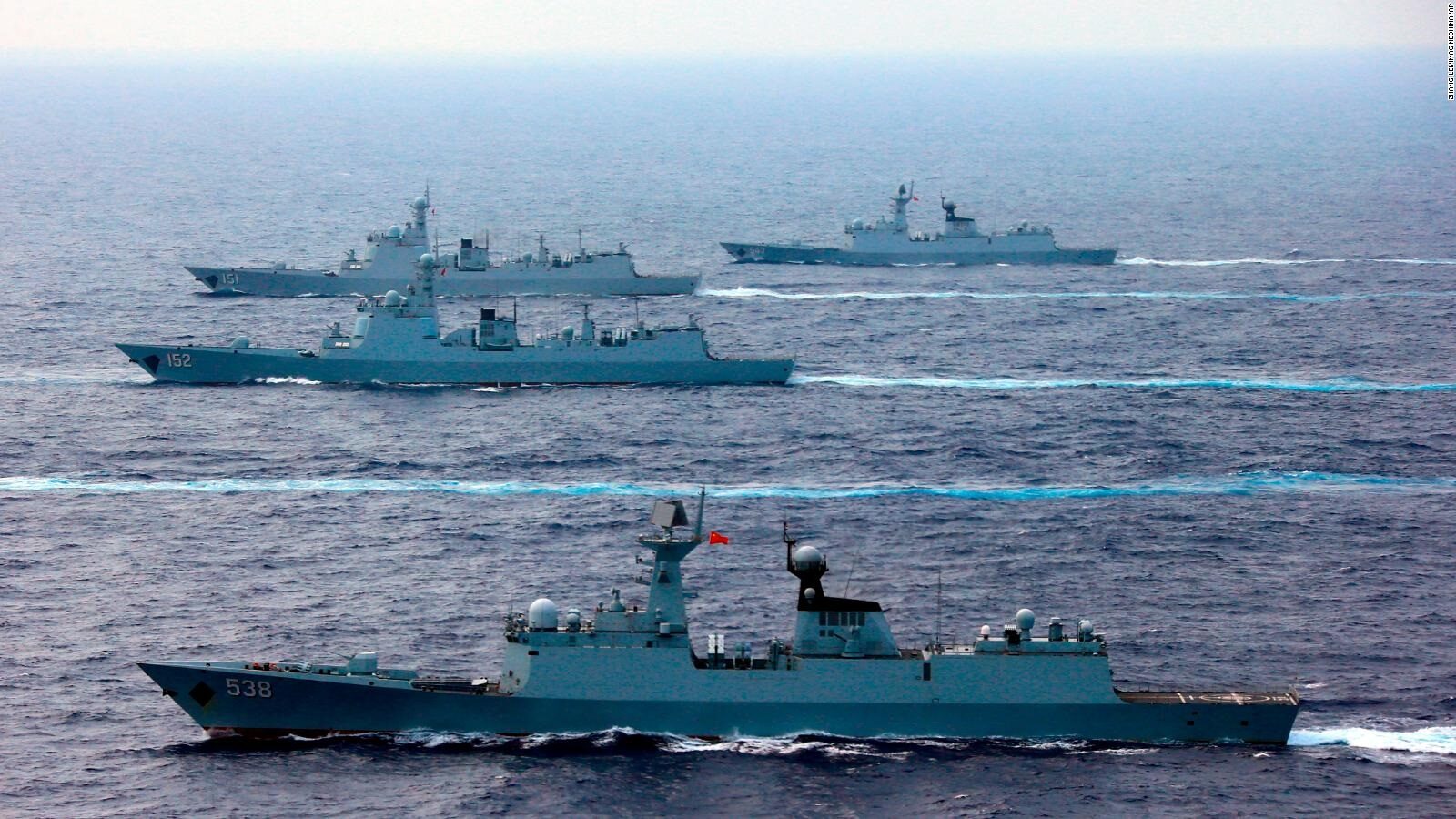 China announced Sunday that it will begin new military drills on the north Yellow and Bohai seas.

The drill on Bohai Strait and the north Yellow Sea started yesterday at 16:00 on October 2 and will last until 16:00 on October 16. Entry will be prohibited, said Dalian Maritime Safety Administration.

China had held military drills on the Bohai Sea in the previous months which was between August 8 to September 8, and on the Yellow Sea between August 7 to 15.