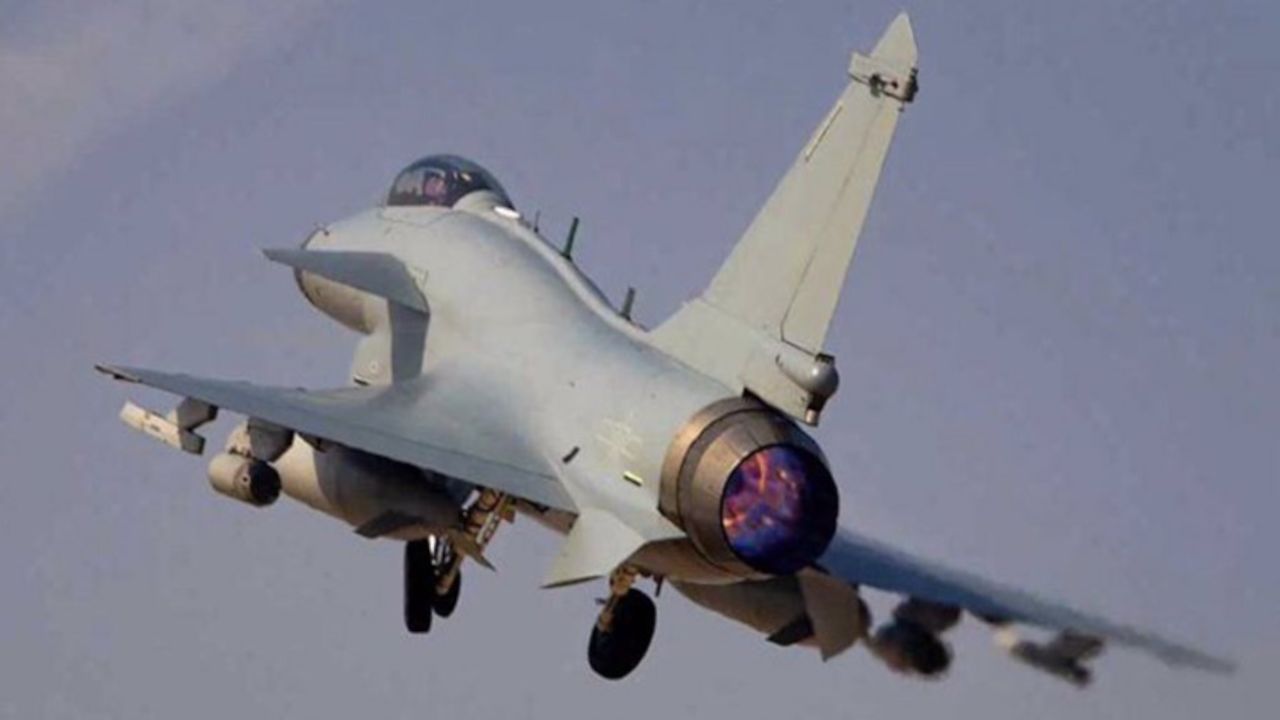 Images posted by China National Radio of a PLAAF live-firing exercise at an unspecified location show J-10C Vigorous Dragons with the distinctive exhaust nozzles of the WS-10B Taihang turbofan engine, marking the first time the WS-10 has been officially seen on an operational J-10.

The serial numbers on the tails of the J-10Cs were removed from the images by Chinese censors, making it impossible to identify the PLAAF unit operating the jets.

The confirmation of J-10s powered by an indigenous engine represents a key milestone for China’s aviation industry, and it suggests China is now satisfied by the performance and reliability of the WS-10. China has been testing the engine on the J-10 since at least 2011, with the engine seen on J-10B and J-10C test bed aircraft belonging to the Chengdu Aircraft Industry Group, although the engines were not seen on production aircraft until the fourth production batch of J-10Cs in 2019.

It’s unknown when these initial aircraft with WS-10 engines were delivered to the PLAAF. China does not routinely publicize such milestones, although Andreas Rupprecht, who has authored several books on Chinese military aviation, believes a Shantou-based PLAAF brigade was the first to receive the aircraft.

China has had troubles with the design and manufacture of fighter engines over the past decade or so. Despite having used the WS-10 to power the twin-engine Shenyang J-11 and J-16 jets since around 2010, the country has continued to use imported Russian AL-31 engines to power the Shenyang J-15 carrier-borne fighter and earlier batches of J-10s.

China is also continuing work on indigenous engines, with a J-10B test bed version fitted with a stealthy, thrust-vectoring WS-10B performing at the 2018 Zhuhai Airshow. It is also developing the WS-15 engine for its stealthy Chengdu J-20 Mighty Dragon and the WS-10 high-bypass turbofan for its Xi’an Y-20 airlifter.