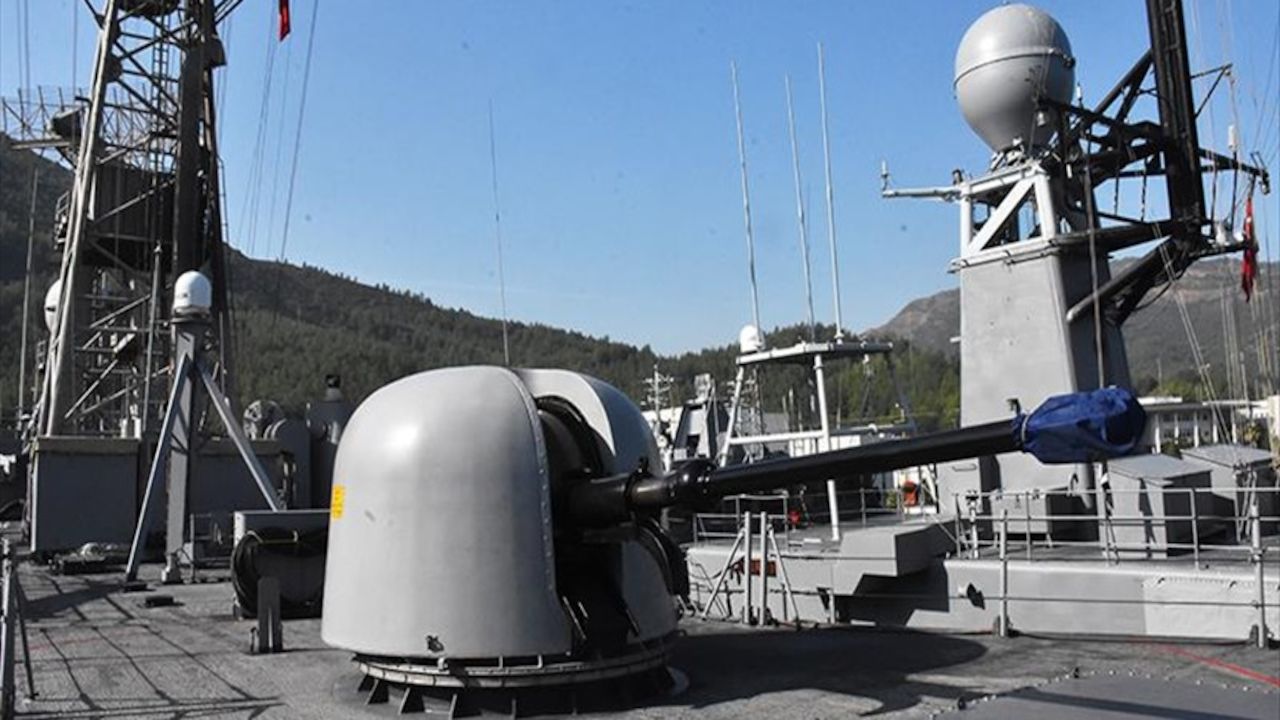 A launch ceremony for the Type-054 Class Frigate was held at Hudong Zhonghua (HZ) Shipyard in Shanghai with senior Chinese and Pakistani naval officials in attendance, said a statement from Pakistan Navy.

Fitted with latest “surface, subsurface, and anti-air weapons,” the Type-054 frigates will be one of the most technologically advanced surface platforms in Pakistan’s naval fleet, it said.

The ships have a “range of electronic warfare, air and surface surveillance, and acoustic sensors integrated through a state-of-the-art Combat Management System.”

“All the ships are being delivered as per planned schedule,” the statement said.

The ceremony coincided with the completion of 70 years of Pak-China diplomatic relations built upon “historic bonds of friendship and mutual trust,” it added.

He also “acknowledged the commitment, hard work and timely completion of this important milestone project by M/s CSTC and HZ Shipyard, Shanghai despite the ongoing global pandemic.”

The project is part of Islamabad’s efforts to boost its naval capabilities amid persistent tensions with longtime rival India.

Pakistan also signed a contract with Turkey in July 2018 to acquire four warships, with the first of the MILGEM corvettes to be delivered in 2023.