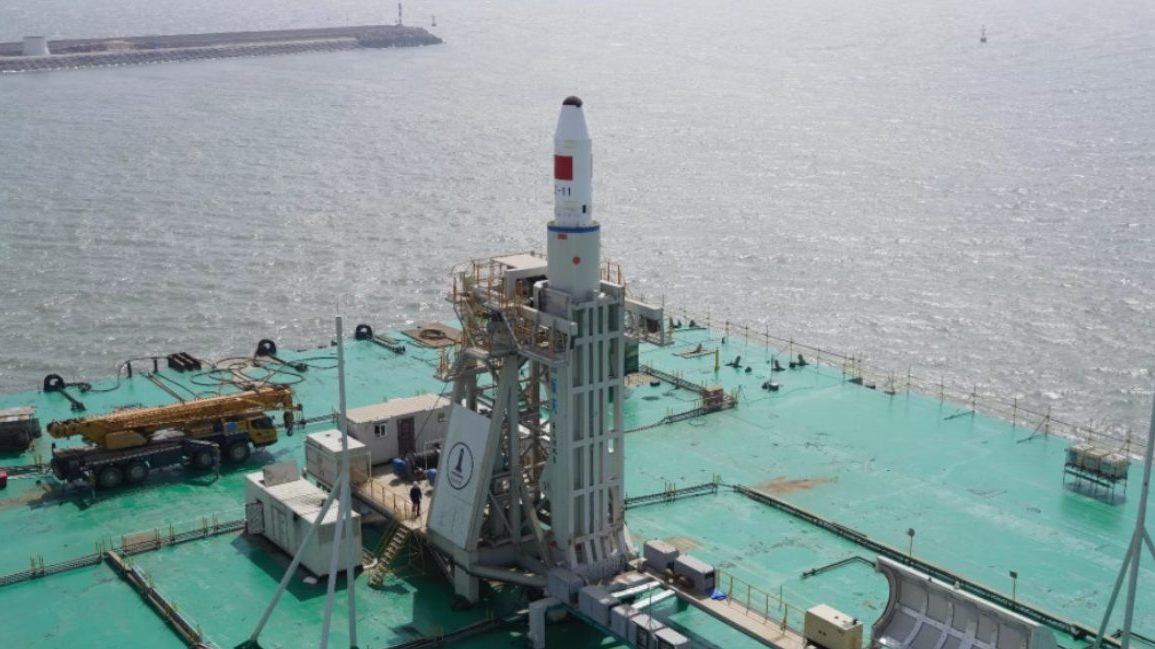 China sent five new satellites into space on Saturday, a launch that marked a new technological breakthrough for the country.

All required processes were done on site at the Haiyang Oriental Aerospace Port in Haiyang in the eastern Shandong province.

“In previous seaborne launch missions, the rocket needed to complete one assembly test before being transported to the pier, and receive another test after it arrives, and the process was relatively complicated,” said Li Tongyu, commander-in-chief of the Long March rocket type.

The report explained that the Haiyang port “supports the rocket to be assembled, tested, docked with the satellites, and loaded on the launch vessel in only a few hours.”

“In this way, it saves a considerable amount of preparation time by streamlining the process, and significantly reduces the cost,” Li said. 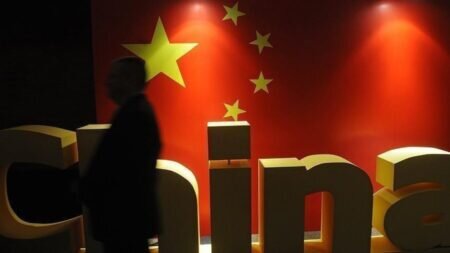